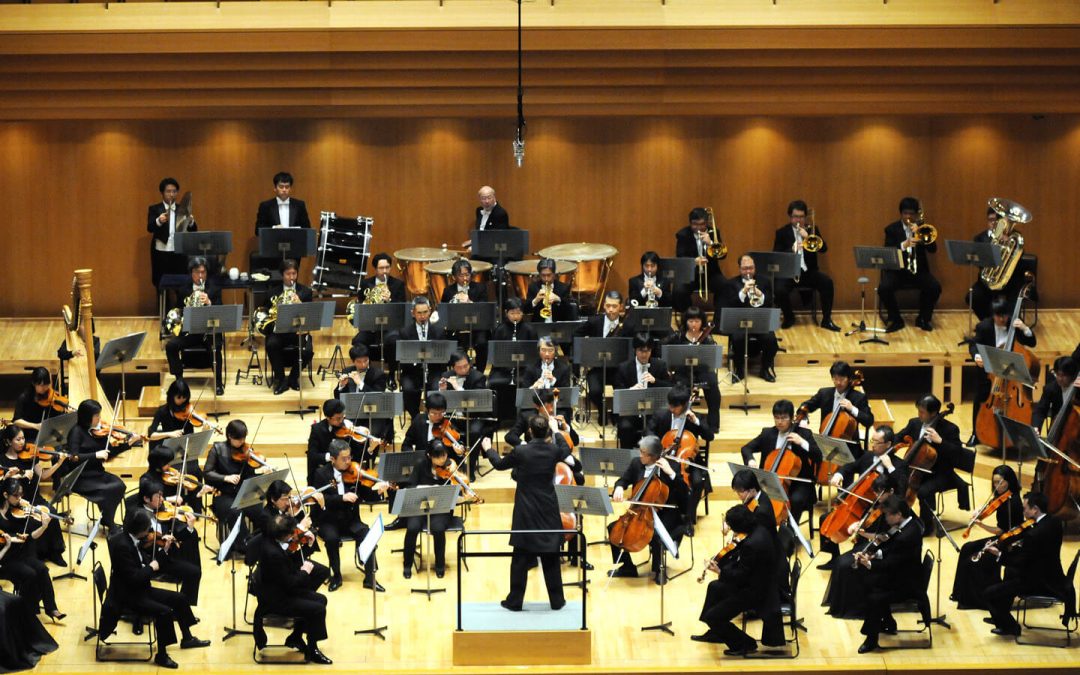 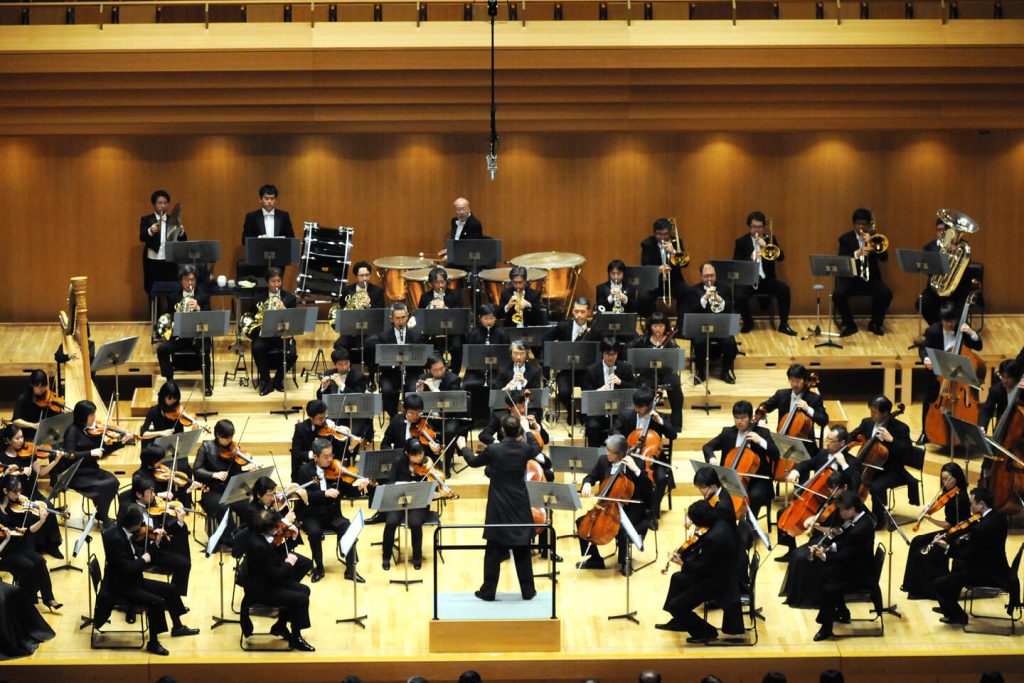 An early spring series of Gala Concerts for the winners of the 16th Tokyo International Competition for Conducting was held in Tokyo, Nagoya and Osaka in March. The Competition, held last year by the Min-On Concert Association in cooperation with the Association of Japanese Symphony Orchestras, attracted 180 talented young people from 29 countries and regions.

After the document and video reviews by the judging panel, 24 applicants from nine different countries and regions participated in the primary round of the competition, held last autumn in Tokyo. Although no one took first, second or third prizes after the final round held on November 4, 2012, the special Hideo Saito Award went to Ms. Maja Metelska, from Poland; the Audience Award went to Ms. Mayana Ishizaki, from Japan; and the Encouragement Award was presented to Ms. Yuko Tanaka, also from Japan. All three finalists were awarded Honorable Mentions and were given the opportunity to appear at the Gala Concert series.

In each of the three cities, the audience warmly applauded the three young conductors equally, celebrating their promising future career in conducting.[/one_fourth_last]