Island Youth Delivers the Beauty and Joy of Okinawan Dance 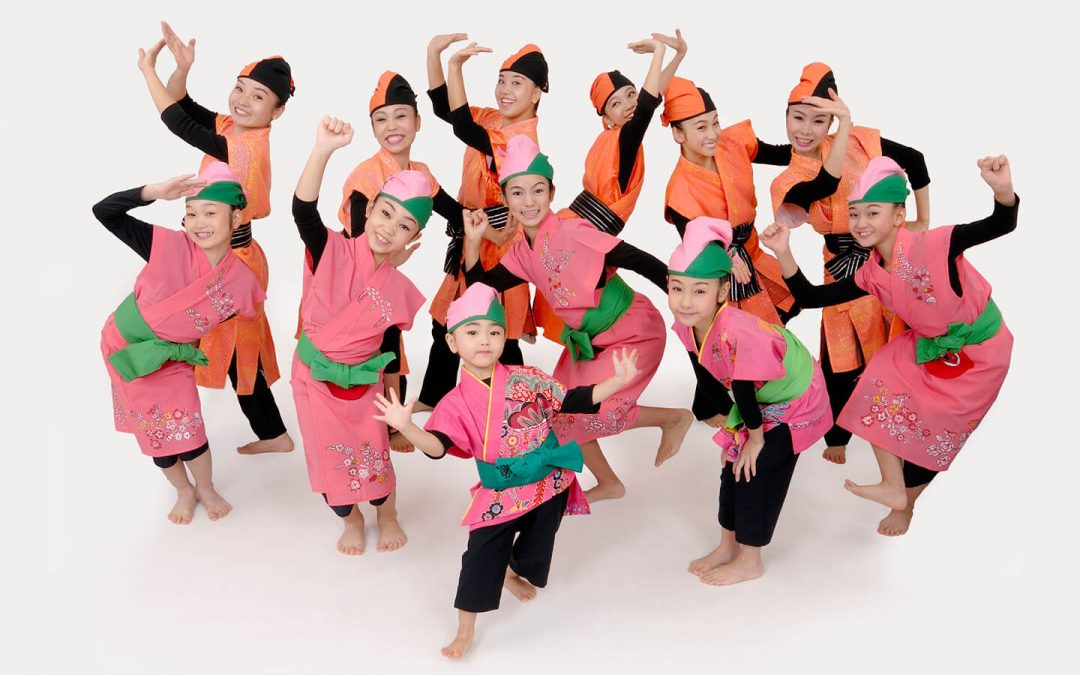 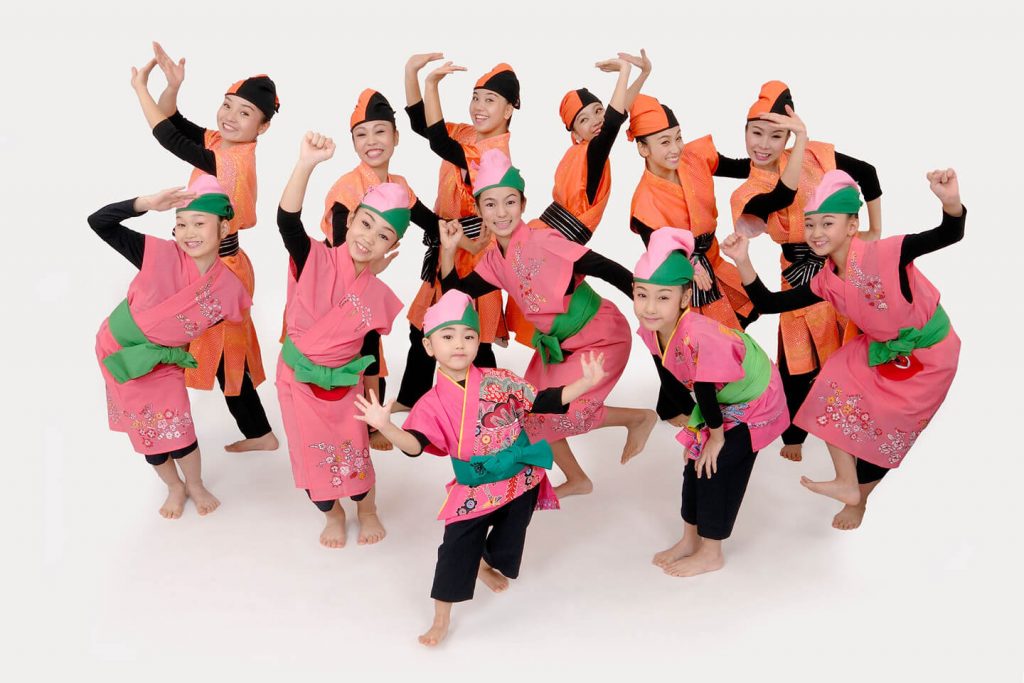 The islands of Okinawa are surrounded by beautiful ocean and blessed with a superb natural environment. The islands were once a small independent nation called the Ryukyu Kingdom, where since ancient times a unique culture had developed with distinctive performing arts.

The dance troupe Hanayakara (which means “the superb beauty of blossoms” in the Okinawan dialect) is made up of a group of energetic young female dancers from the islands aged between 5 and 21. Another performing group from Okinawa named Urakaji (meaning “a fresh ocean breeze”) is composed entirely of college students, and specializes in dynamic dance routines accompanied by rhythmical performances on traditional Ryukyu drums and folk instruments. Both groups have created original repertoires based on the traditional music and culture of Okinawa, refining their energetic performances through daily practice slotted in around schoolwork. 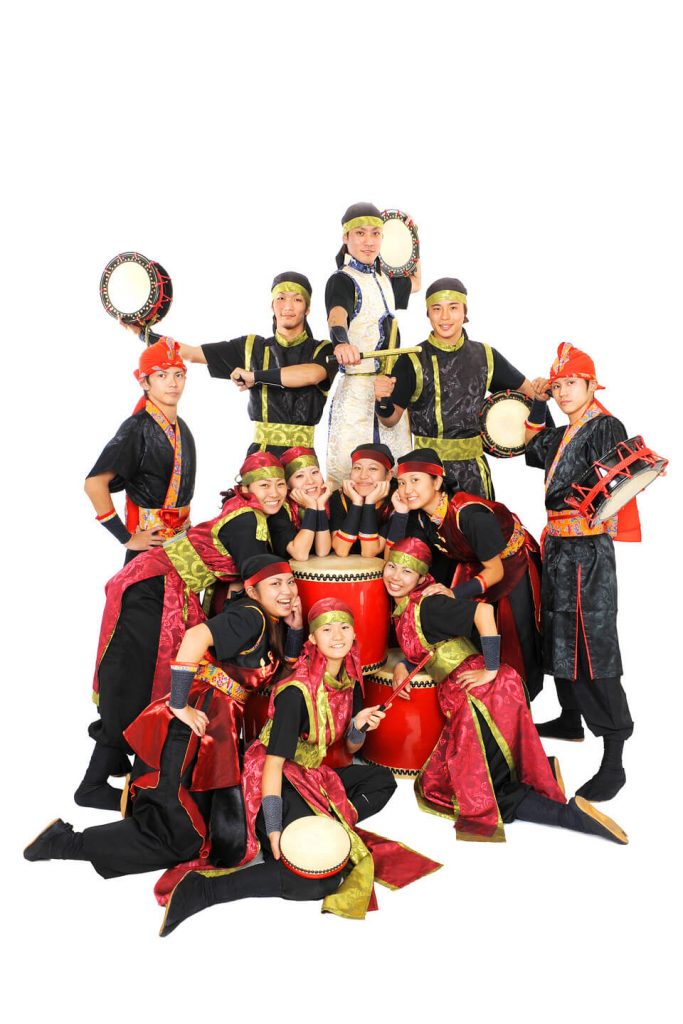 Churabu Kikou—A Wonderful Journey to the Beauty and Joy of Okinawan Dance is a Min-On-sponsored collaboration between the two groups. The production embarked on a 12-city tour in the Kanto and Tokai areas during the school summer break. On the evening of August 6, they concluded their memorable summer holidays’ tour at the Nakano Sun Plaza Hall in Tokyo, their youthful and cheerful performances drawing smiles and happy applause from the audience.