Min-On Initiates Series of School Concerts in the Tohoku Region 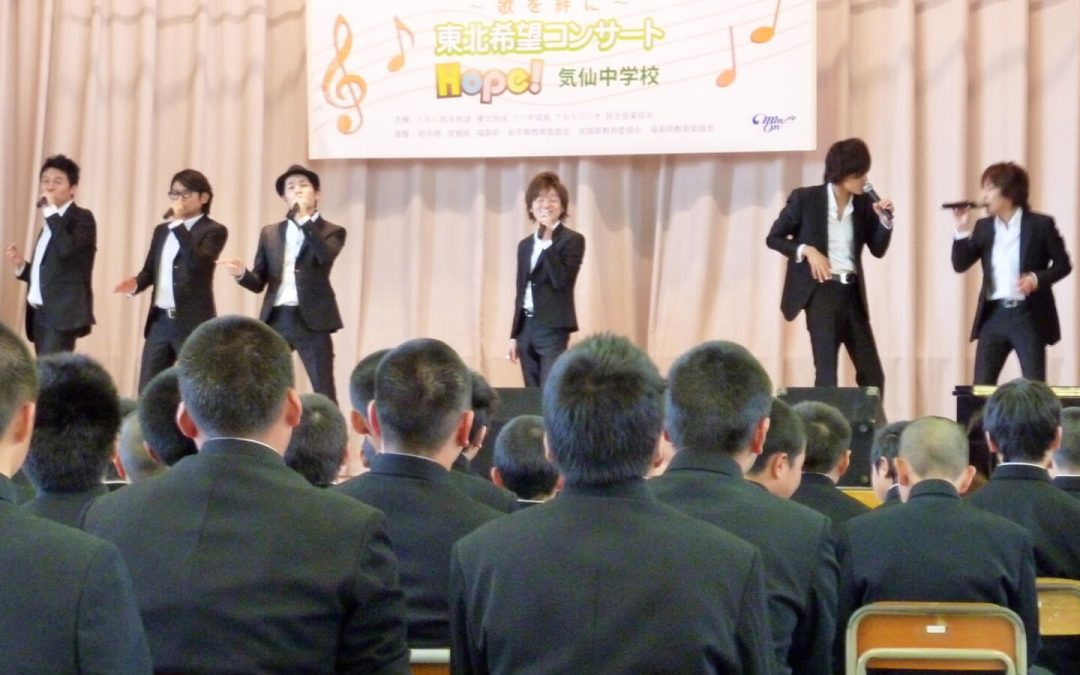 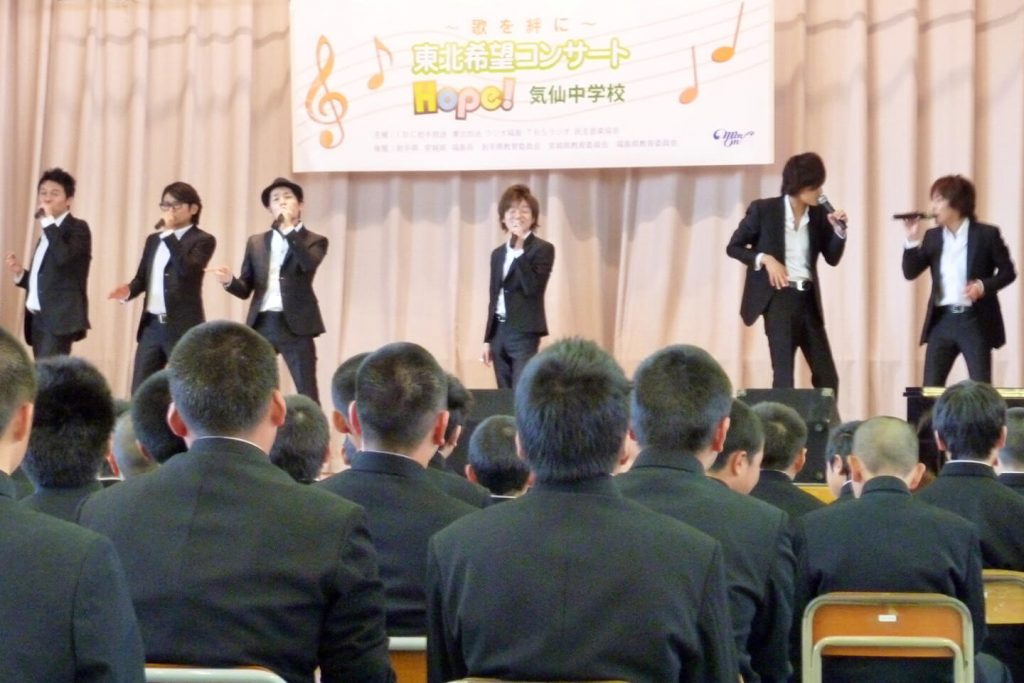 More than a year has passed since the great earthquake and subsequent tsunami hit the northeastern coastal areas of the Tohoku region in Japan. Since then, hundreds of thousands of people in the affected areas have supported and encouraged each other, and have continued to work together toward Tohoku’s early and safe recovery. In the spirit of providing spiritual support through the power of music and taking into account the needs of future generations, the Min-On Concert Association, based on its longstanding experience of organizing admission-free concerts at more than 3,900 schools across Japan, has initiated a series of Min-On School Concerts entitled The Tohoku Hope Concert—Musical Bonds of the Heart with the aim of putting on concerts at primary and secondary schools in 39 towns and cities in the three most affected prefectures of Iwate, Miyagi, and Fukushima from now until August 2015.

The first “Hope Concert”, cosponsored by TBS Radio & Communications, Inc., IBC Iwate Broadcasting Company, Ltd., The Tohoku Broadcasting Company, and Radio Fukushima Co., Ltd., was held on May 14 at Kesenuma Junior High School in the city of Rikuzen- Takata in Iwate prefecture. After the original school building was completely submerged and devastated by the tsunami, the students moved to the buildings of a previously closed school in the same city and have continued with their classes despite great inconvenience. The Japanese popular vocal group INSPi—a leading a cappella group of six male singers—appeared onstage in the school building and performed a number of popular songs with a rich and powerful delivery. Although the students were bashful and quiet at the beginning of the concert, eventually they were all inspired and excited by the beautiful harmony of INSPi’s dynamic singing. In response to the wonderful concert, the young audience were all standing at the end and singing their school song together, expressing their gratitude and determination to continue meeting the challenges they face.

Kicking off the three-year-long series, The Tohoku Hope Concert was held for three consecutive days—on May 15 at Tokura and Shizugawa Joint Elementary School in the city of Minami-Sanriku- cho in Miyagi prefecture, and on May 16 at Kashima Junior High School in the city of Minami-Soma in Fukushima prefecture— offering younger generations in the Tohoku region the opportunity to experience the power of music and regain hope and the courage to build a bright future.