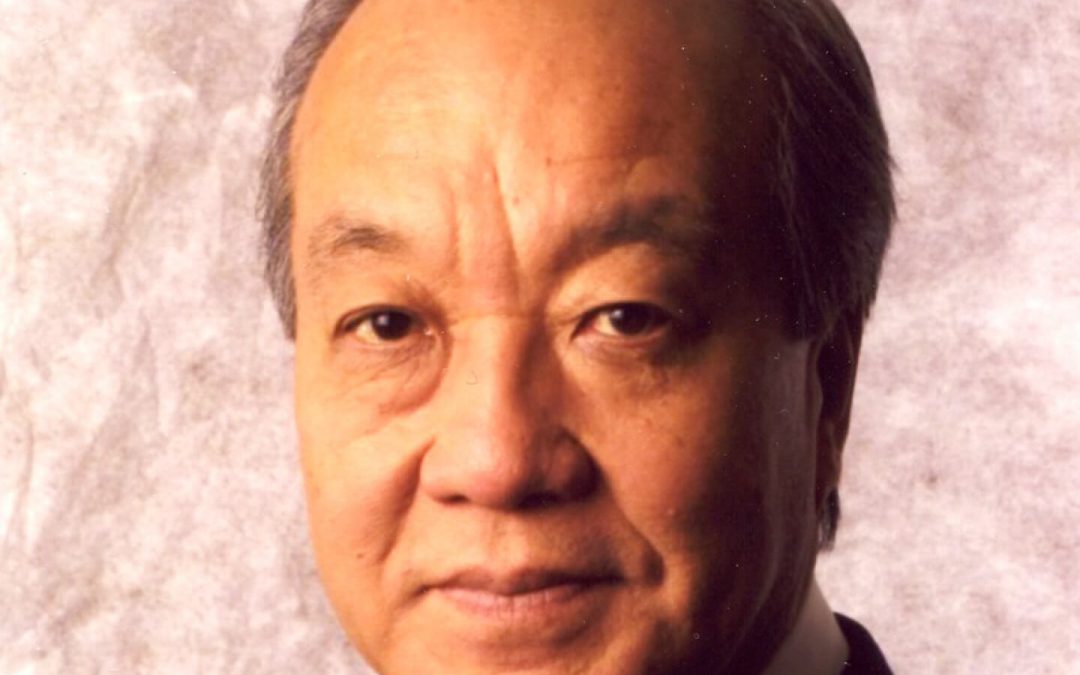 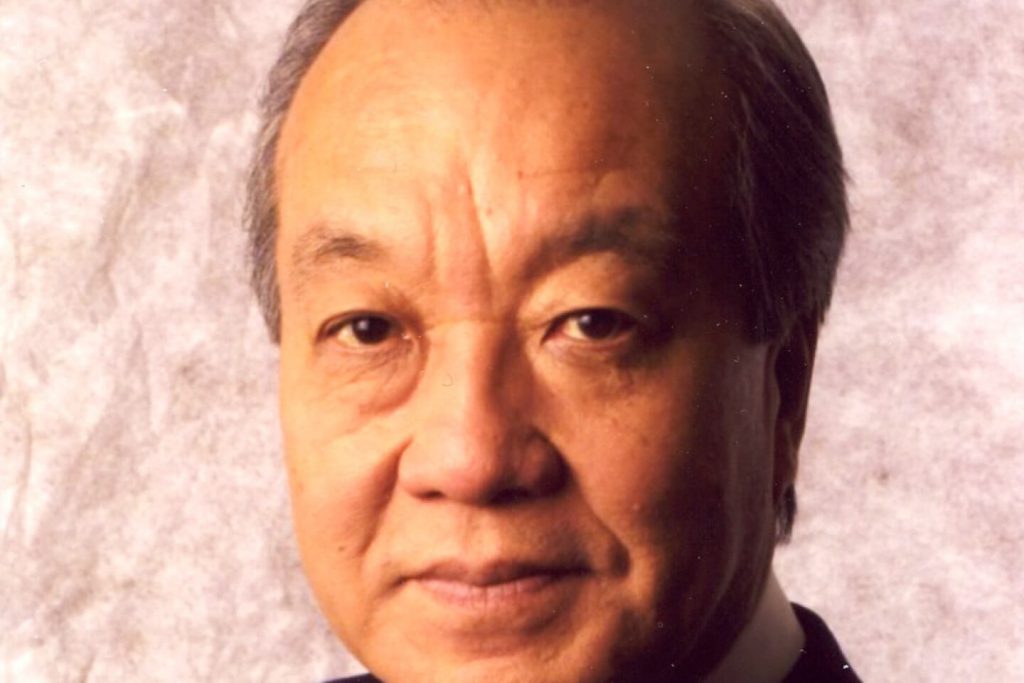 It may be a custom unique to Japan: Beethoven’s Symphony No.9 is played annually during the year-end season by many orchestras and choral groups all over Japan, a custom that originated with the NHK Symphony Orchestra sometime in the 1940s in Tokyo.

The Min-On Concert Association also has long sponsored an annual year-end concert of Beethoven’s popular Symphony No. 9, with its exuberant expressions of joy and love that have moved so many audiences celebrating a dramatic year-end and greeting a hopeful new year.

On December 19 at the famous Tokyo Bunka Kaikan concert hall, the Tokyo Symphony Orchestra performed Symphony No. 9, conducted by Yuzo Toyama, Permanent Conductor of the NHK Symphony Orchestra, who has also served as a chairperson of the panel of judges for Min-On’s Tokyo International Music Competition for Conducting (the 16th competition of which will be held from October 28 through November 6, 2012). He celebrated his eightieth birthday in 2011, yet his vigorous conducting of Ode to Joy was an inspiration to the capacity audience, and won thunderous applause.