Giving voice to those without voice: Emel Mathlouthi performs in Japan 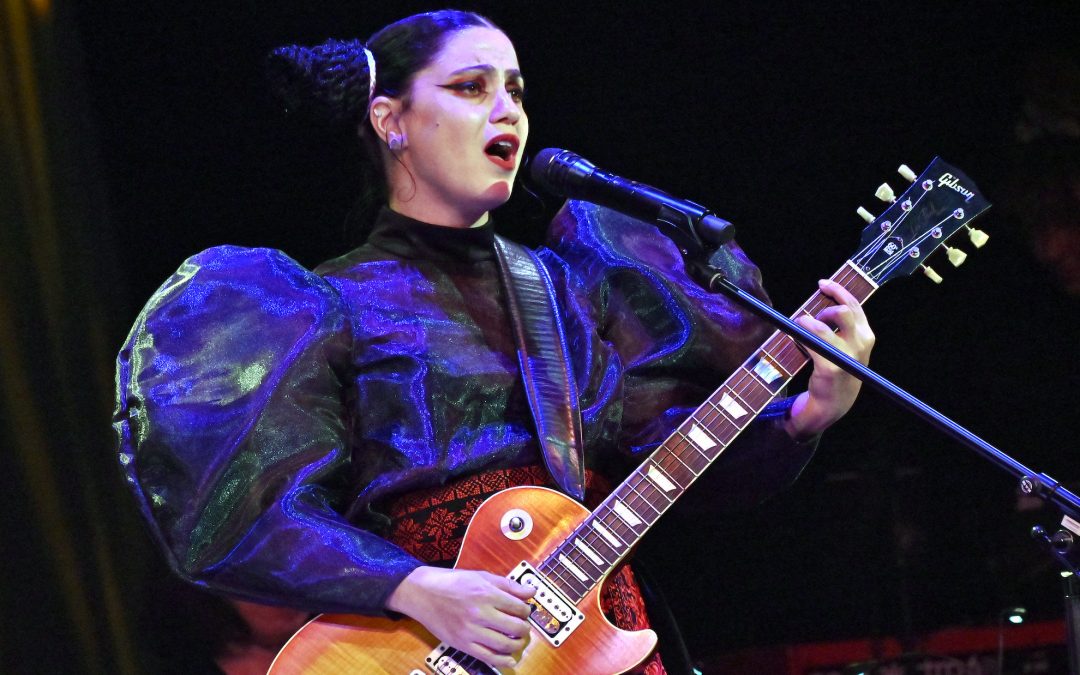 From November 24 to December 10, Tunisian singer-songwriter Emel Mathlouthi performed at 11 venues throughout Japan at the invitation of the Min-On Concert Association. The Emel Japan Tour was Min-On’s first-ever cultural exchange event with the Republic of Tunisia and it was held to commemorate the 65th anniversaries of Tunisianindependence and the country establishing formal diplomatic relations with Japan. 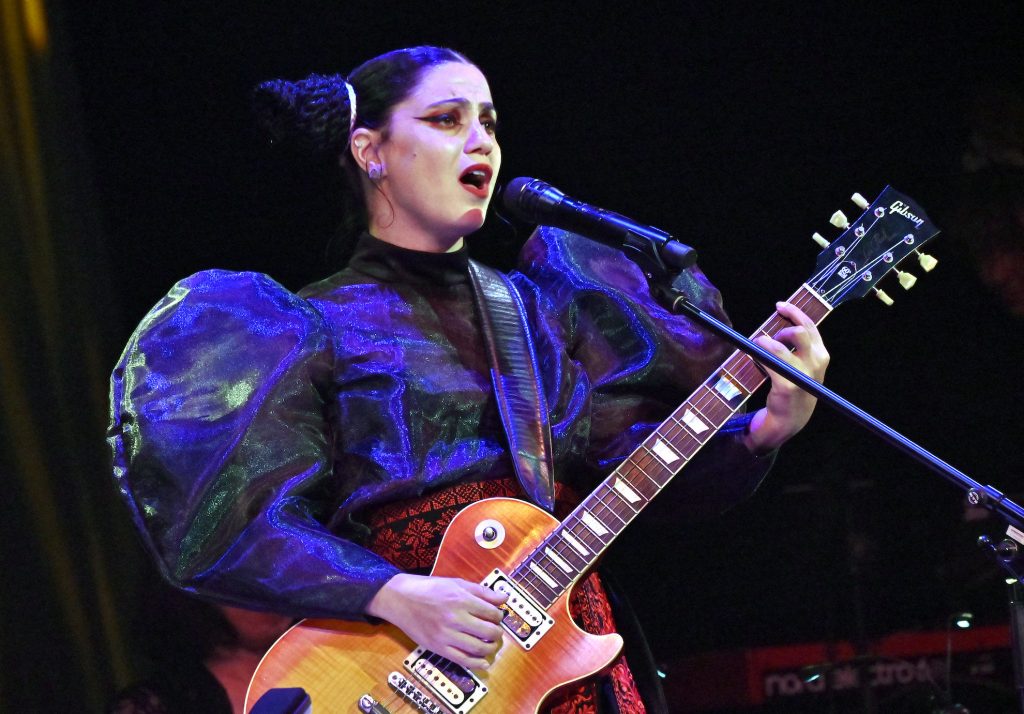 Attending two of the famed artist’s concerts was His Excellency Mohamed Elloumi, Ambassador Extraordinary and Plenipotentiary of the Republic of Tunisia to Japan, and his wife, Houda Kallel Elloumi. Emel gained international recognition with her song, “Kelmti Horra”(“My Word is Free”), which millions of Tunisians adopted as their anthem for the 2011 Jasmine Revolution. She was the first Arab woman ever to perform at the Nobel Peace Prize Concert in 2015.

With a montage of photographs depicting scenes from her life, Emel moved Japanese audiences with such songs as “Everywhere We Looked Was Burning,” which decries war, the plight of refugees and global warming; “Holm,” a melancholic yet beautiful score expressing the emotions welling forth from within upon her return to Tunisia after living in Paris and New York for so many years; and a soulful rendition of “Kelmti Horra” fully revealing her profound passion for peace and freedom. 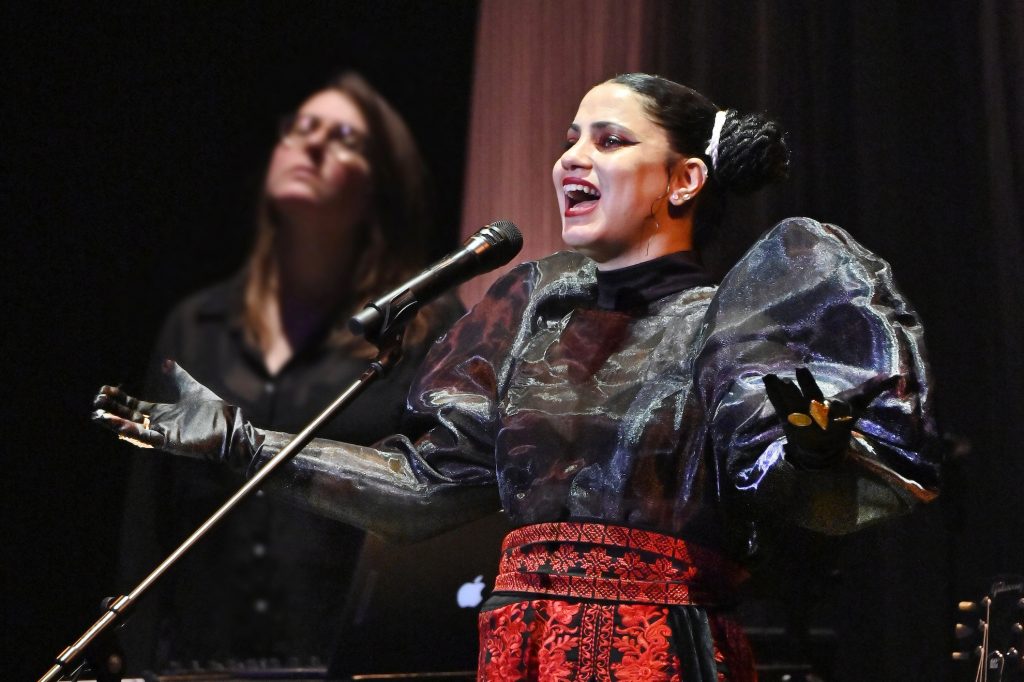 “She gives voice to those who have no voice,” observed Ambassador Elloumi in a recent interview with Min-On.

The Emel Japan tour was conducted in strict accordance with various national and local Covid-19 safety protocols, including limiting the audience to 50% of maximum seating capacity and complete thermometric testing.