Announcement of The Competition’s Participants in 2021 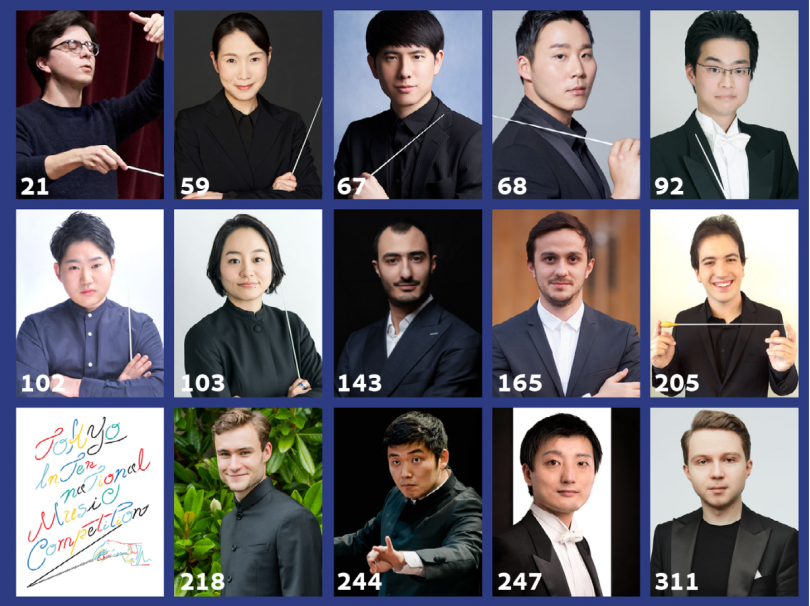 The 19th Tokyo International Music Competition for Conducting in 2021 received 331 applications from 49 countries/regions. Of these, 14 participants from 8 countries were selected by Screening of Documents and Footages. They will face the first preliminary round on Monday, September 27 and Tuesday, 28.

[To learn more about the competition]
https://www.conductingtokyo.org/eng/