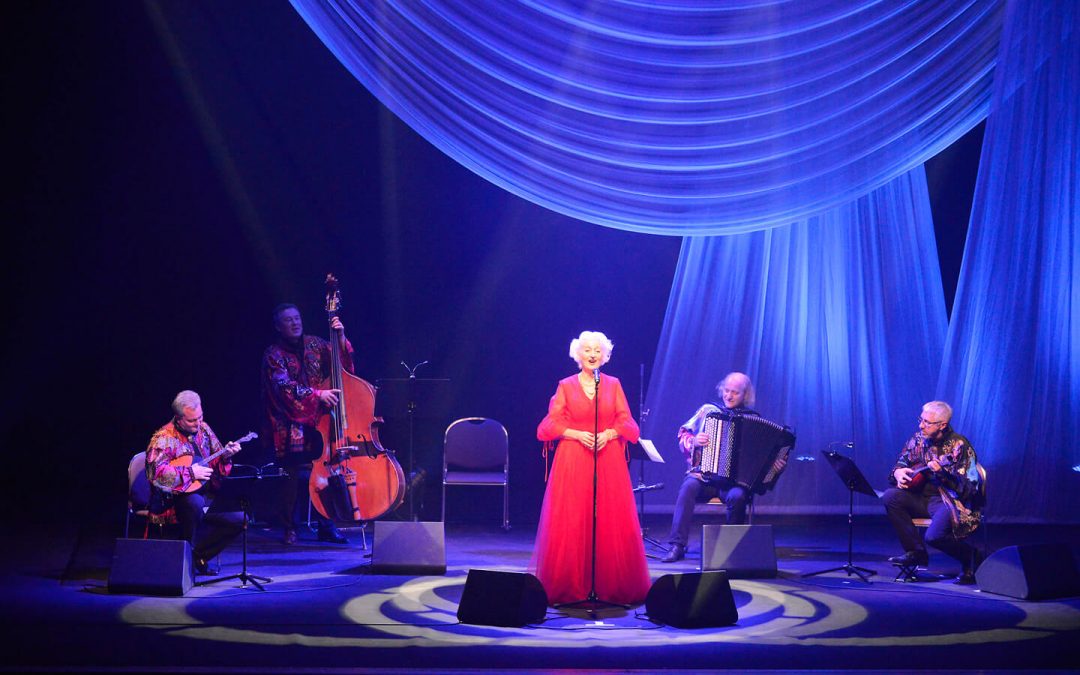 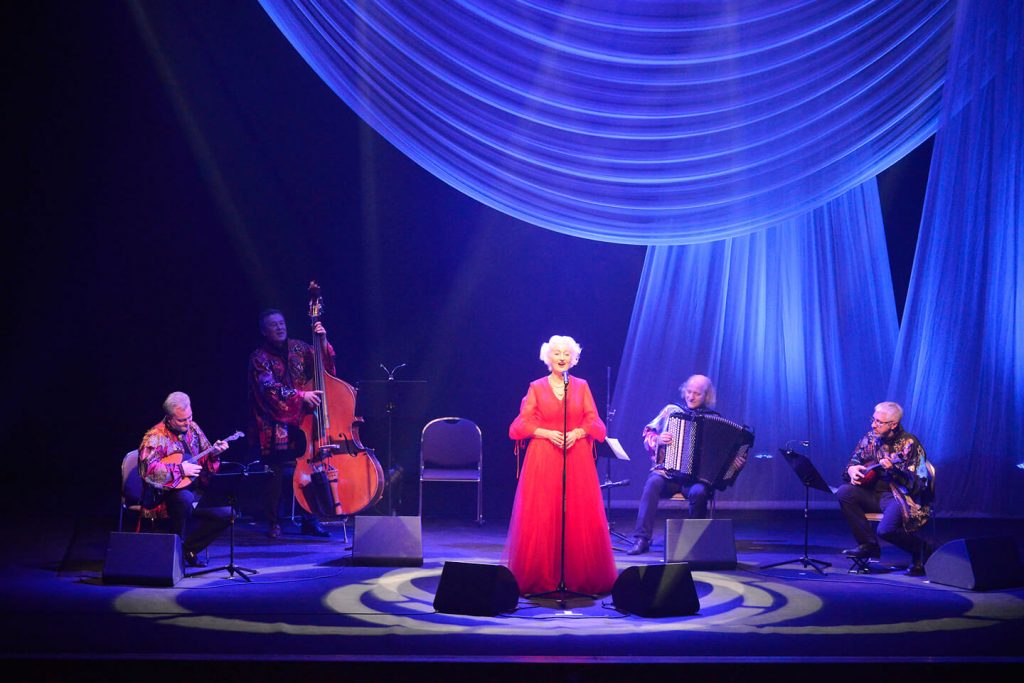 Russian ensemble Terem-Quartet is one-of-a-kind, impossible to categorize into a single musical genre. Russian folk music, classics, jazz, tango, rock, pop and musical traditions from around the world all play a part in their arrangements. The group showcases a versatile performance using Russian folk instruments, including the balalaika (a stringed instrument with a flat back and a triangular body), the domra (from the lute family, with a rounded body and three or four strings) and the bayan (Russian accordion). Founded in St. Petersburg in 1986, Terem-Quartet has garnered an international fan base and is considered a Russian national treasure. Over the years, they have built an impressive repertoire of over 500 wide-ranging compositions, released 17 CDs and performed over 2,500 concerts in more than 60 countries.

With support from the embassy of the Russian Federation in Tokyo, Min-On invited Terem-Quartet—currently featuring Andrei Konstantinov on soprano domra, Andrei Smirnov on bayan, Vladimir Kudryavtsev on double bass balalaika and Alexei Barshchov on alto domra—accompanied by Russian mezzo-soprano Valentina Panchenko for a Japan tour (November 19 through December 7) across 13 cities. Each audience was fascinated by Terem-Quartet’s unique performance, captivated by their artistry and musicianship in contrast with their comical onstage theatrics.