City of London Sinfonia and Charlotte de Rothschild Inspire All 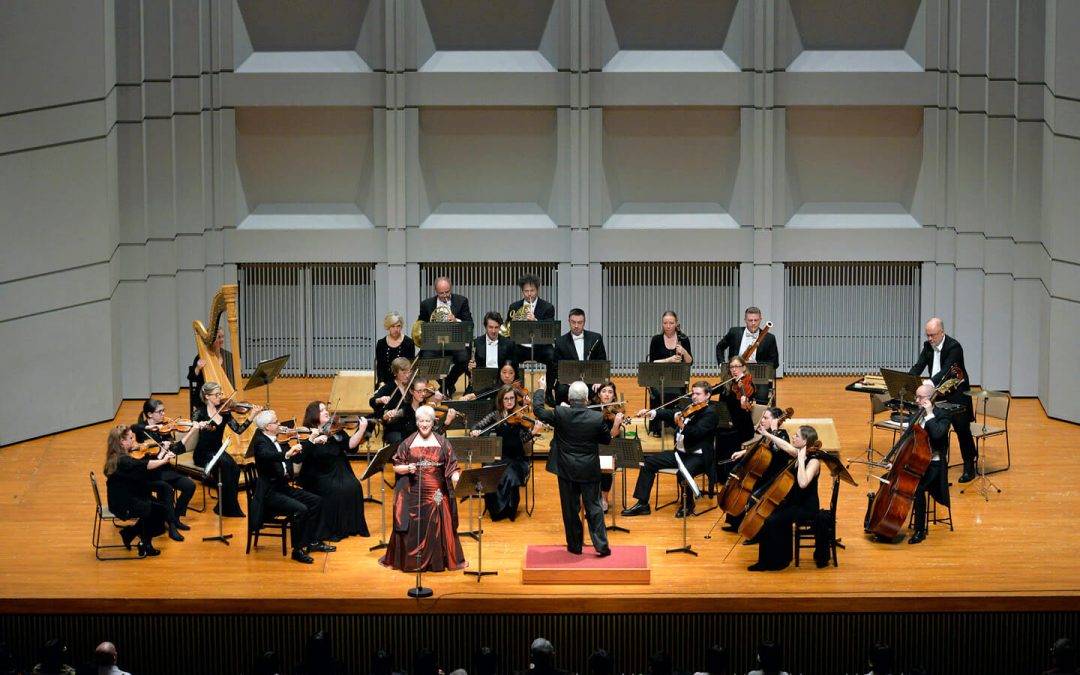 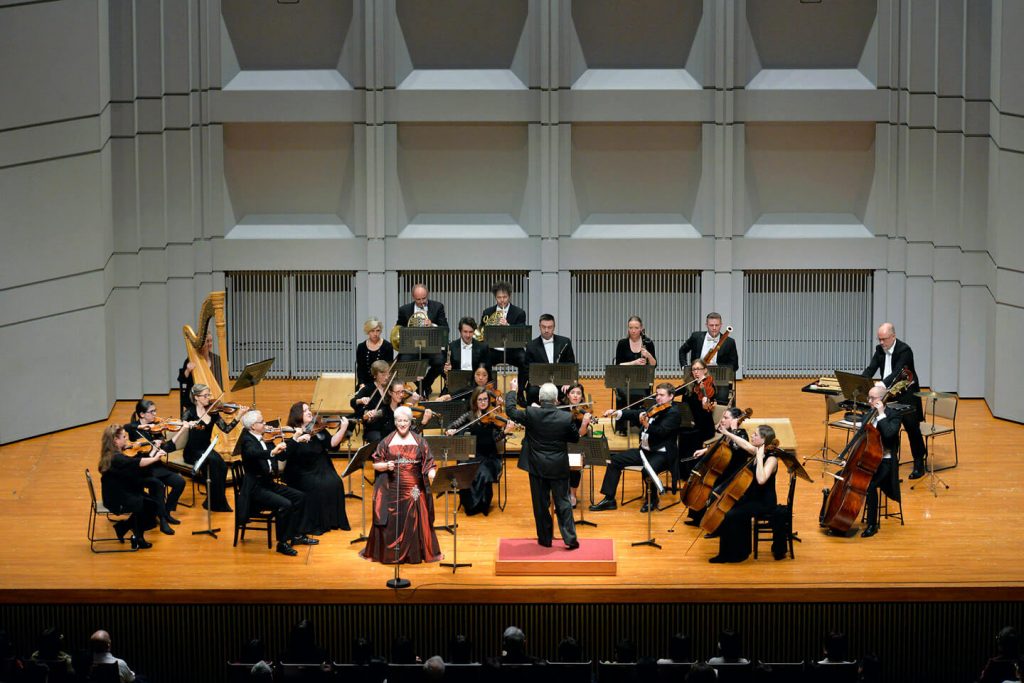 Since its inaugural concert in 1963, the Min-On Concert Association has hosted a great number of classical music performances, featuring many well-known orchestras, eminent conductors, distinguished soloists and choirs invited from within Japan and all over the globe.

This spring, with the support of the British Council, Min-On proudly invited one of the United Kingdom’s leading orchestras, the City of London Sinfonia, for their very first Japan tour. In collaboration with the distinguished British lyric soprano Charlotte de Rothschild and an internationally acclaimed clarinet player, the orchestra toured Japan under the guidance of Principal Conductor Michael Collin.

The City of London Sinfonia (CLS) has brought their outstanding musicianship to the stage mainly in the UK, but also occasionally across the world. They perform classical music, but are also well known as pioneers across a wide range of exciting and creative styles, inspiring and moving audiences through genre-bending collaborations in the world of dance, film, theater, visual art, spoken word and more. CLS is also a pioneering orchestra in the field of community outreach, including projects known as “Meet the Music,” “Growth through Music” and “Wellbeing through Music.” These programs are dedicated to delivering concerts to a wide range of communities, including children in schools and patients in hospitals. Besides their superb musicianship, the Min-On Concert Association has great admiration for CLS’s outreach concert activities, which are aligned with Min-On’s own guiding principles. It was an honor to finally realize their prestigious performance for Japanese audiences this year.

The British diva Charlotte de Rothschild, who has performed as a soloist in recitals organized by Min-On on four previous occasions in Japan, was also invited this spring, singing traditional Japanese kakyoku songs alongside the City of London Sinfonia. She started her career singing Japanese kakyoku nearly twenty-five years ago. Critics have praised her, saying that she can sing kakyoku with warm emotion and sensibility—perhaps even better than Japanese singers.

It was a long-standing goal of Charlotte and the CLS to engage with Japanese culture through the distinctive and meaningful form of Japanese kakyoku orchestral arrangements, delivering their collaborative performance to Japanese communities. Their performances of Japanese kakyoku, with a true Japanese sensibility—as well as their English repertoire—utterly captivated capacity audiences at every venue. They contributed to further strengthening the well-established friendship between Japan and the United Kingdom.