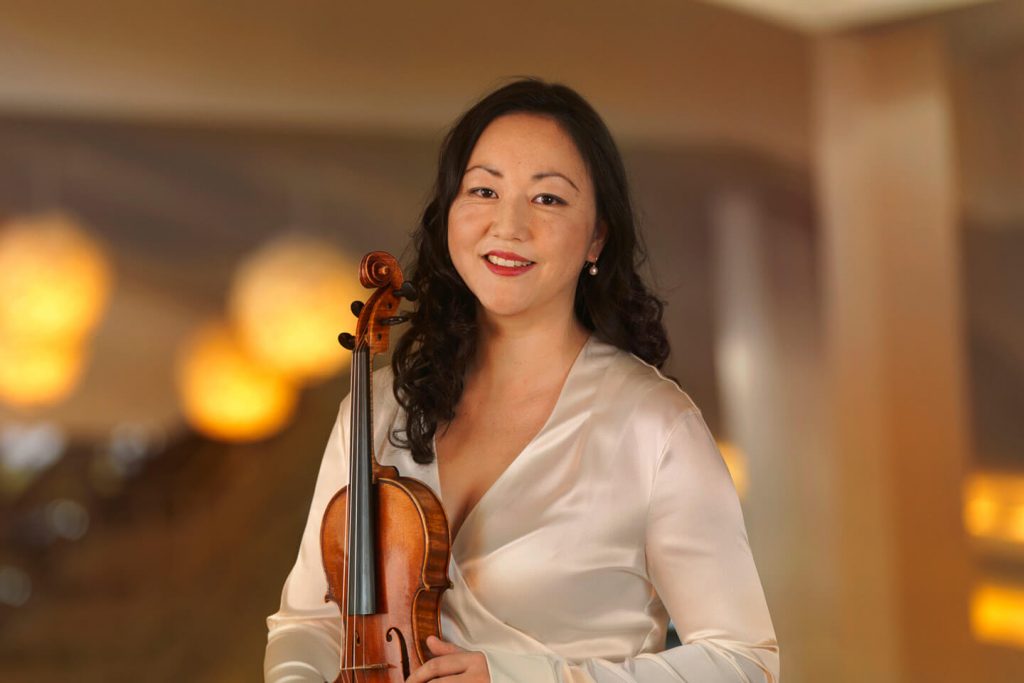 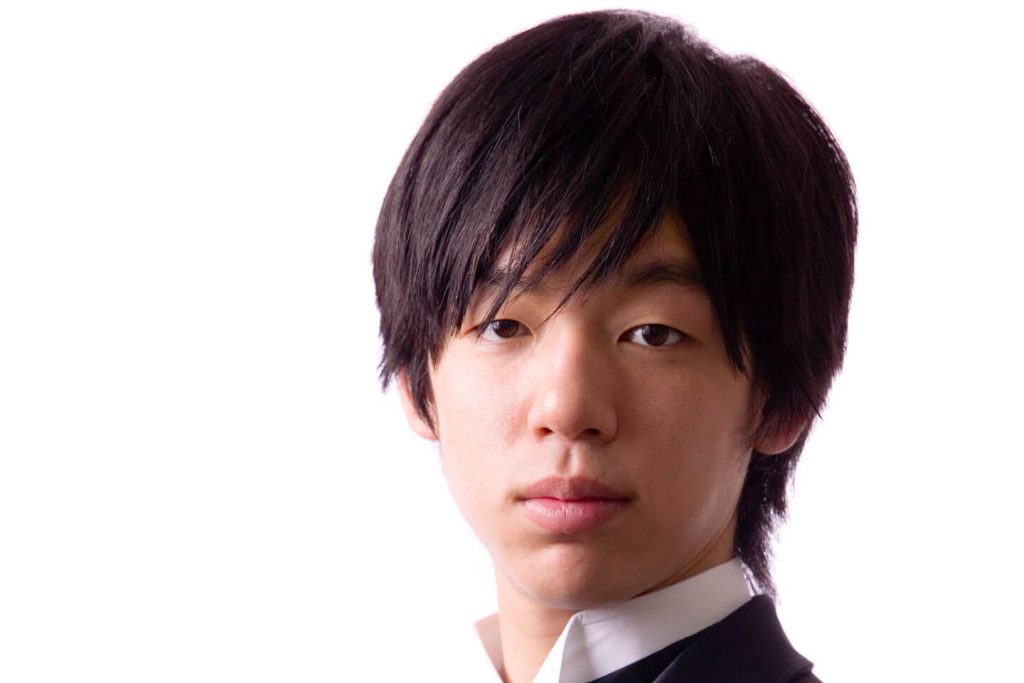 Pyotr Ilyich Tchaikovsky is widely considered the most popular Russian composer in history. Throughout his career, he composed 169 collective pieces, including several well known among the general public, such as Romeo and Juliet, 1812 Overture, and his three ballets: The Nutcracker, Swan Lake and The Sleeping Beauty. Alongside these famous masterpieces, two of his four concertos, three of his six symphonies, and two of his ten operas are all considered amongst his most famous works.

This concert was focused on the two concertos. Part one of the concert began with a short performance of his famous piece Polonaise from the opera Eugene Onegin, by the orchestra alone. This was followed by Op. 23 Piano Concerto No. 1 in B-flat minor—one of Tchaikovsky’s popular compositions and one of the most famous piano concertos in history—played by the talented upcoming pianist, Daiki Kato. After an intermission, solo violinist Marlene Ito joined the Tokyo City Philharmonic Orchestra onstage for her virtuoso performance of The Violin Concerto in D major, Op. 35—one of the most famous violin concertos, and also one of the most technically challenging. A capacity audience at the palace of classical music all enjoyed the superb musical evening with Pyotr Ilyich Tchaikovsky.