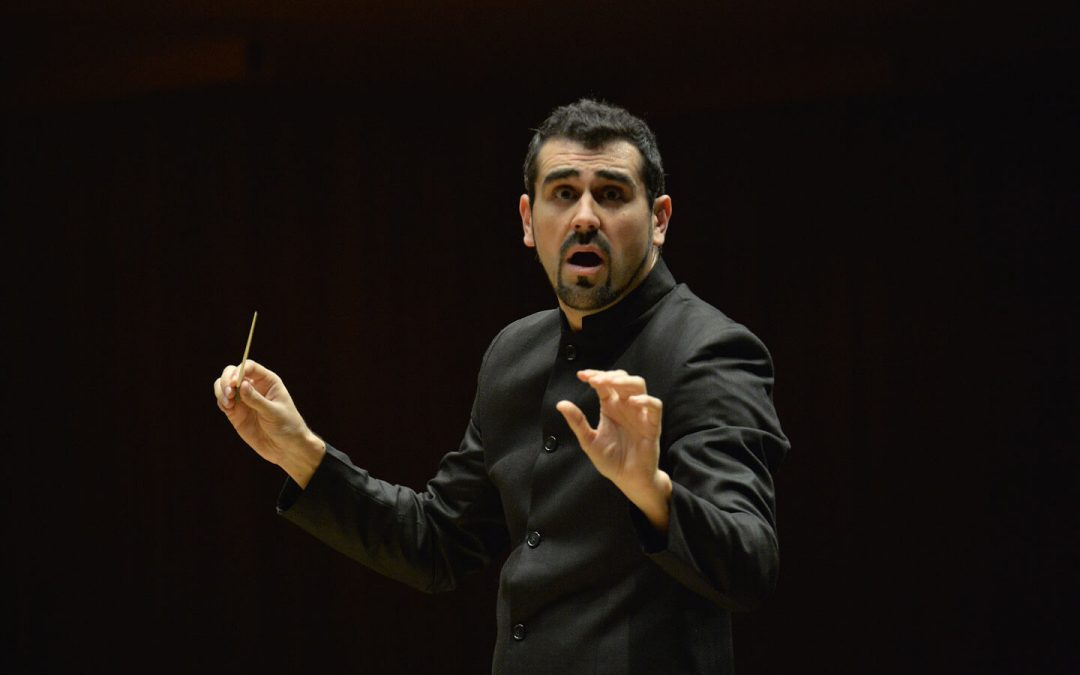 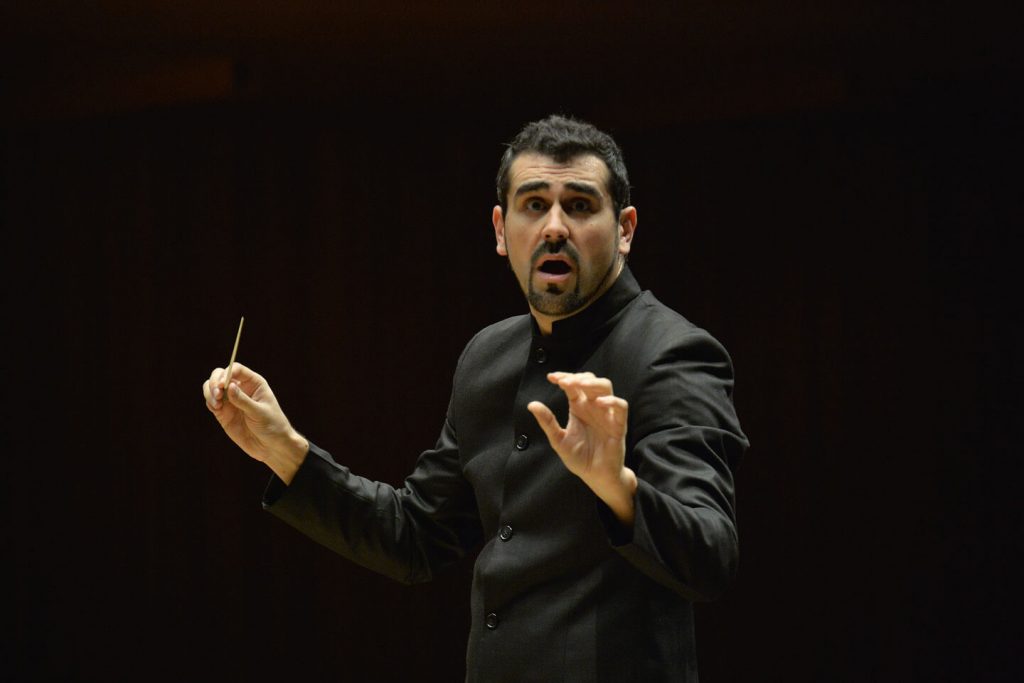 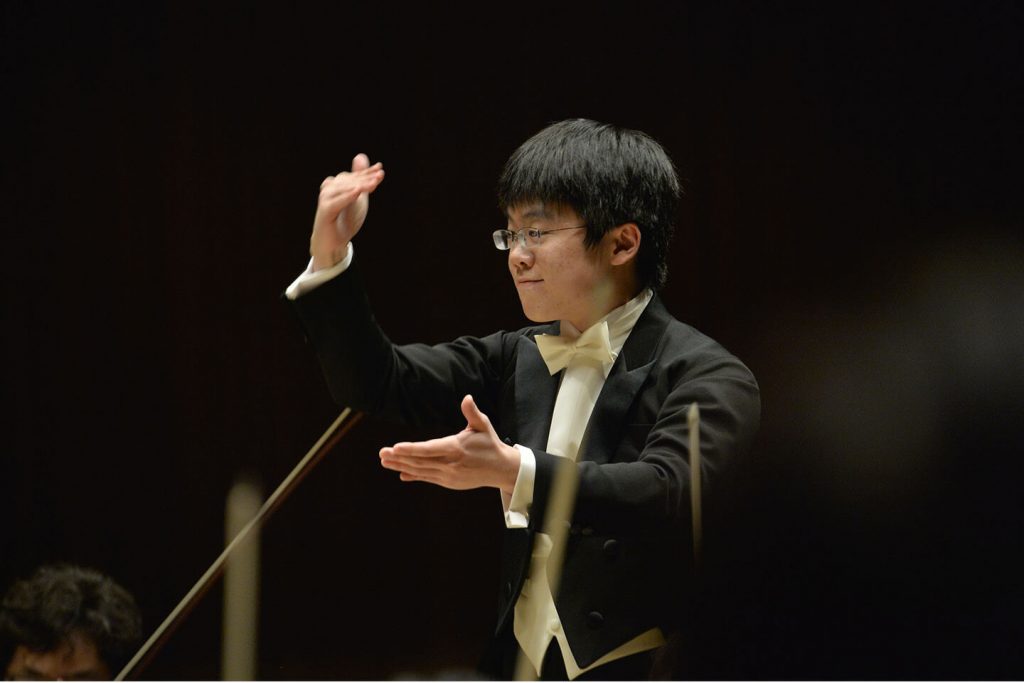 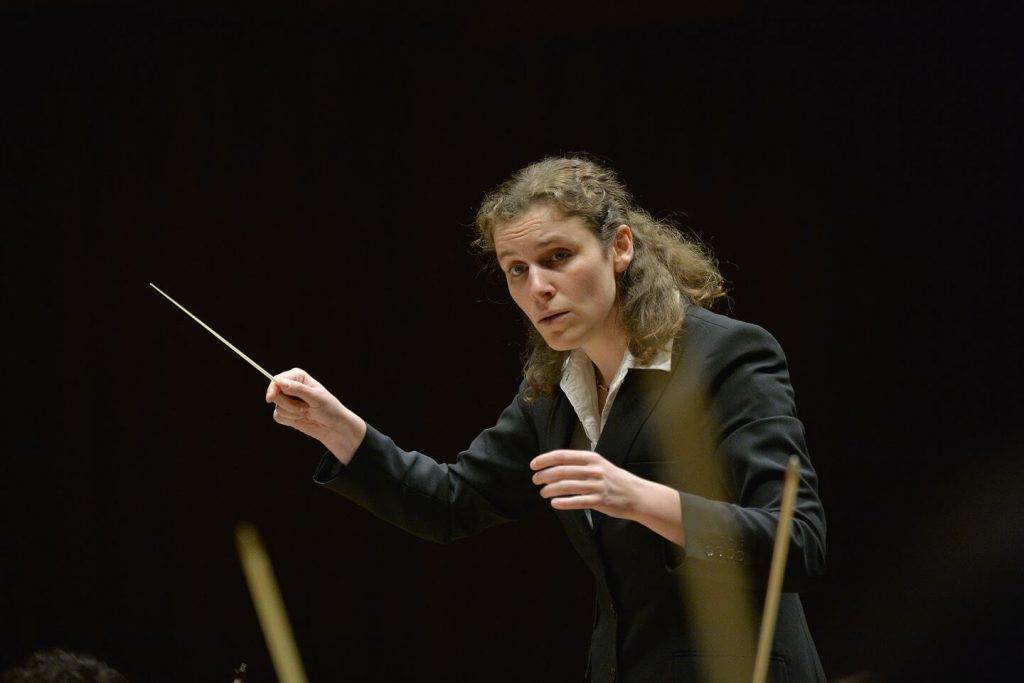 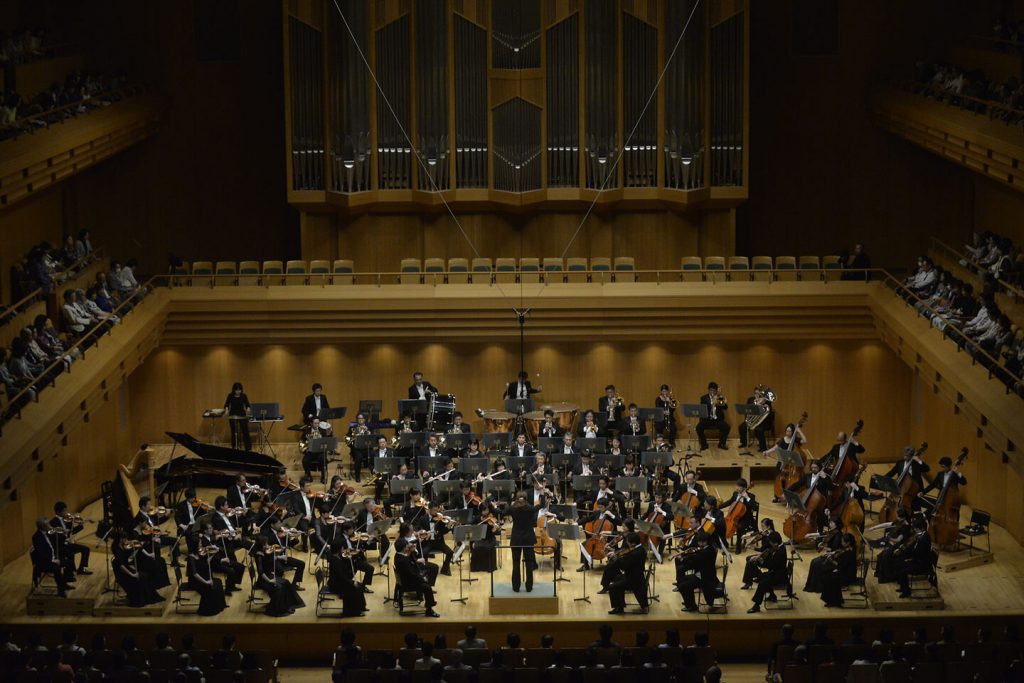 In October of last year, the 17th Tokyo International Music Competition for Conducting was held at the majestic Tokyo Opera City Concert Hall. Sixteen contestants from seven different countries were selected from the 239 applicants from 40 countries and regions. The week-long competition saw four finalists proceed into the final round and concluded with an awards ceremony presenting first prize and the Special Hideo Saito Award to Mr. Diego Martin Etxebarria from Spain, the second prize and the Audience Award to Mr. Gen Ota from Japan and the third prize to Ms. Corinna Niemeyer from Germany.

As promised to all the award winners from the competition last year, Min-On invited these three young talented conductors back to Japan for a series of their debut concerts held in Osaka, Nagoya and Tokyo in May of this year. Each conductor selected their own favorite compositions to conduct as their debut performance with a prestigious Japanese orchestra in front of a large audience at a distinguished concert hall in each city.

The first-prize winner Diego Martin Etxebarria, who has already launched his professional career since the Competition, prepared Symphony No.1 by Brahms and Symphony No.5 by Tchaikovsky for his debut performance in Japan. After conducting these two major masterpieces confidently without looking at the orchestral score, he said he challenged himself to memorize all the notes in order to maintain eye contact with the orchestra while conducting. He was delighted with a favorable response from the wonderful audience, he also stated. The second-prize winner, Gen Ota, dramatically and touchingly conducted Tchaikovsky’s overture-fantasia “Romeo and Juliet,” and the third-prize winner Corinna Niemeyer sensitively and precisely conducted R. Strauss’s symphonic poem “Don Juan” and Stravinsky’s ballet suite “The Firebird.” Each of the young conductor’s debut performances drew enthusiastic applause from the audience to celebrate their first appearances from the podium in Japan.