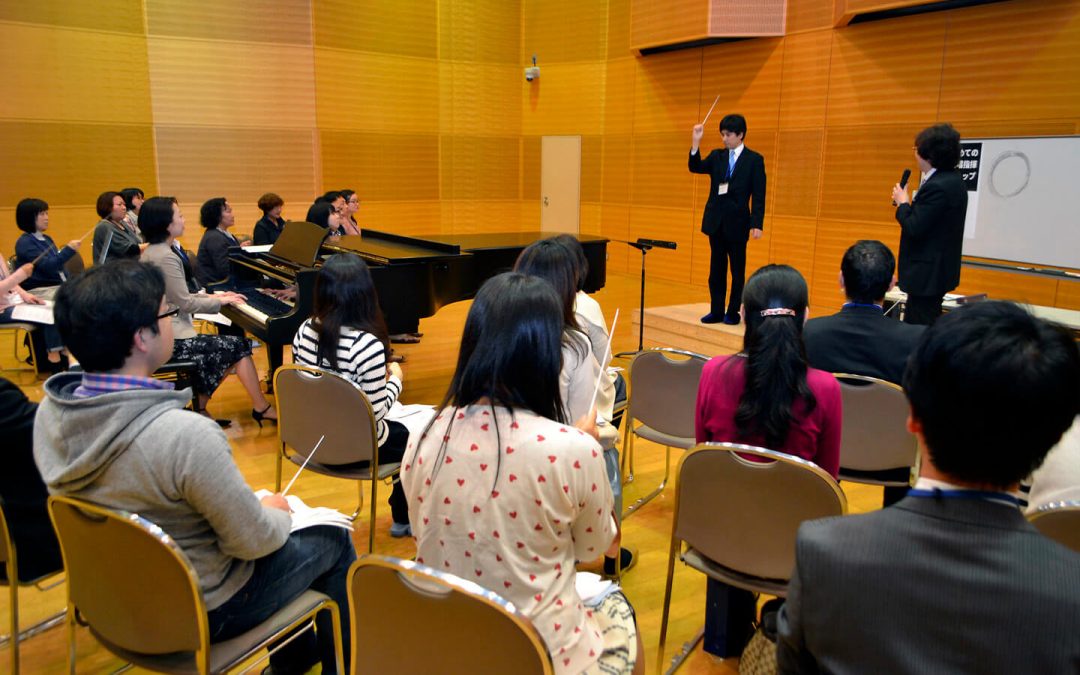 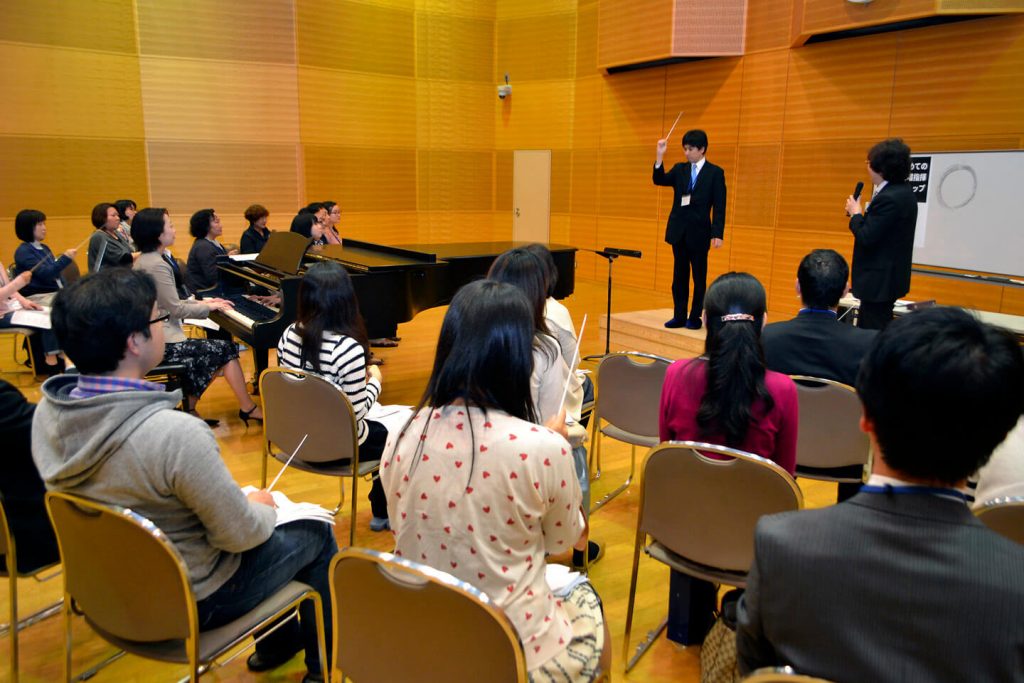 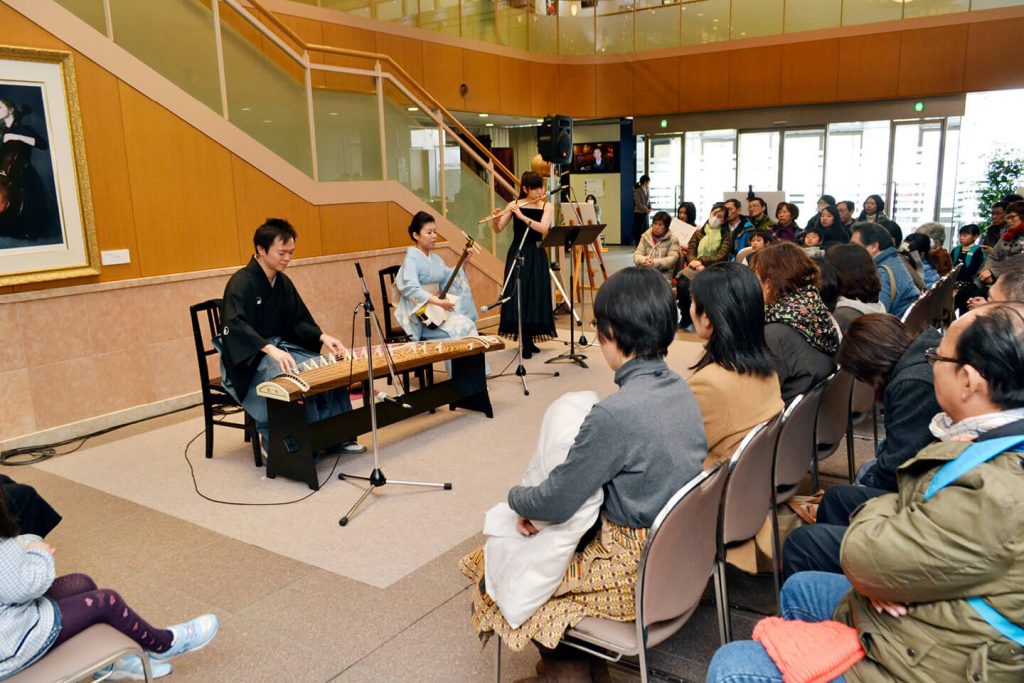 The Min-On Music Museum is one of only a handful of music museums in the world. Located in Shinanomchi, Tokyo, this valuable repository of musical artifacts houses over 300,000 items, including antique pianos, music boxes and various ethnic instruments displayed in a permanent exhibition, as well as a large collection of musical reference materials and recordings available to the public in its library. In 2012, the museum opened a second location in the international city of Kobe. Across both locations, the Min-On Music Museums have been visited by nearly 2 million people to date. In addition to exhibitions and library activities, the Min-On Music Museum contributes to the flourishing of music and art through outreach programs open to the general public, in the form of music-related cultural lectures, workshops and admission-free mini concerts.

Since the beginning of this year celebrating the 260th anniversary of Wolfgang Amadeus Mozart’s birth, the western Japan branch of the museum in Kobe hosted a series of four cultural lectures entitled “Unknown Marvels of Mozart.” The first installment in the lecture series was delivered by composer and music producer Toshihiko Tsuura on January 24—three days prior to Mozart’s 260th birthday—at the Kansai International Culture Center, which houses the Kobe location of the museum. A capacity audience in the auditorium was inspired by Mozart’s unknown life story full of struggle and wonder. 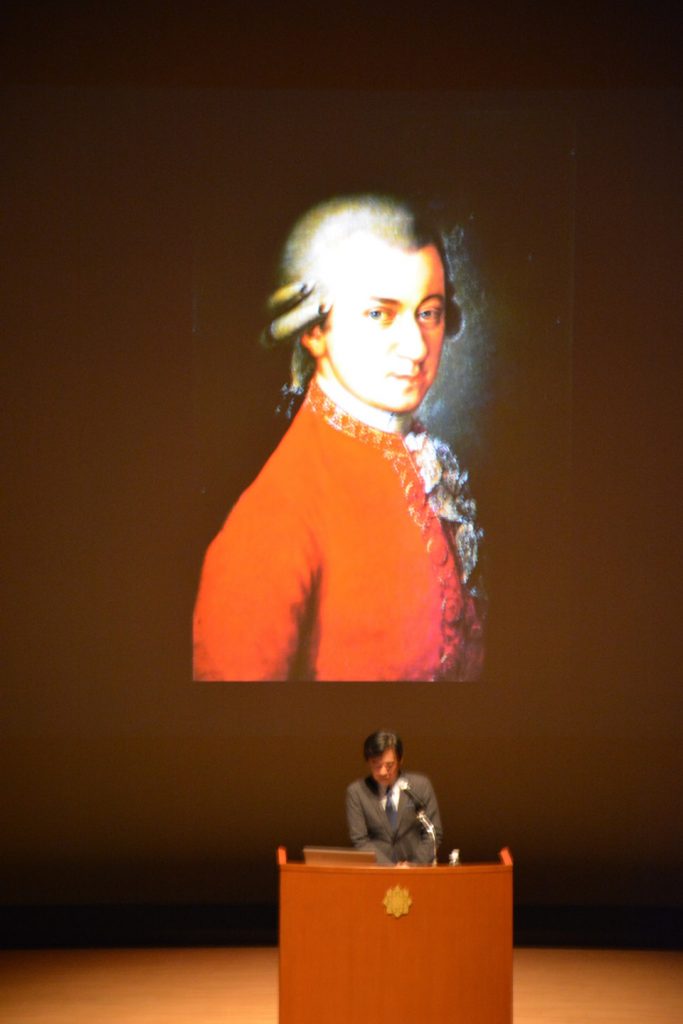 Additionally, this spring, in cooperation with master conductor of the Shinano Chorus, Keigo Sasaguchi, the Music Museum sponsored a series of three workshops for amateur choral instructors at the Museum Hall in Tokyo. The popular workshop designed for beginners provided inspiring, friendly lectures on instructing choral methods of vocalization and expression. The participants in attendance enjoyed learning the basics of conducting choral performance.

Two years ago, in commemoration of the 50th anniversary of its founding, the Min-On Music Museum initiated a new series of mini concerts entitled Min-On Music Museum Salon Concerts. They were staged in the Melody Hall, its grand foyer functioning as a multi-purpose salon for guests and visitors. Just as the genre of European salon music was born through small concerts of exquisite chamber music held in comfortable and intimate salons, the Music Museum has provided admission-free concerts to raise the level of music appreciation in Japan. In turn, this has nurtured upcoming musicians and artists through casual opportunities to present their work. The first salon concert this year was held on February 6, featuring a collaborative performance of Japanese sangen player Hiroka Takeda, flutist Mari Fukayama and Japanese koto player Naoichi Tanaka. The exquisite beauty of traditional Japanese music delighted the small audience attending the intimate salon venue that Saturday afternoon.