Interview with Hubert Soudant of the Netherlands, Conductor Laureate, Tokyo Symphony Orchestra and Mike George, UK, Senior Producer, BBC Philharmonic, of the Panel of Judges for The 17th Tokyo International Music Competition for Conducting in 2015

Mike George: My impression has also been very positive. The Min-On Concert Association has done many good things for this competition. To stand in front of 90 musicians for a day is a rare treat—especially when it’s two fine orchestras like the Japan Philharmonic and the New Japan Philharmonic. Standing up there in front of the orchestra and communicating with the audience . . . unless you can do that, you cannot really master conducting.

Min-On: Chairperson of the judging panel Maestro Toyama stated that the Min-On Music Competition for Conducting is now one of the three best competitions in the world.

George: I think he could well be right. It is very difficult to tell. Success is determined in the long term, particularly for a conducting competition. In a 10-year time frame, will that person still have a career? However, Min-On has been hosting a fantastic competition for so many years.

Soudant: I myself took part in three big competitions. What I can say is that without these competitions, I would never have the career I do today, and I could never have enjoyed a life of making music, let alone had the chance to work with such splendid orchestras. The orchestras we had playing for this competition are not secondary orchestras—they’re first class. This is also something very important—to feel the quality of an orchestra as a conductor. We are all very blessed that Min-On continues to host this competition for young people.

Min-On: Mr. George, I imagine that as the senior producer of the BBC Philharmonic, you were judging with the eyes and ears of a producer?

George: Yes, that is partially correct. I, along with my colleagues back in Manchester, run an orchestra. When I’m observing a conductor working with other orchestras, I am ultimately looking for somebody who can make an orchestra sound really different, or bring their own sound to the orchestra. I think yesterday in the competition we found someone who may prove able to do that.

Min-On: Mr. Soudant, as a conductor yourself, you must have been judging from the eyes of a conductor?

Soudant: Of course, but not only from the eyes of conductor. I remember participating in similar competitions with fear and nervousness. The contestants are all afraid, and probably not sleeping, not eating. I was very tired yesterday evening, because in spirit I was conducting together with all the young conductors and I hoped they would do well. I was very happy with the results yesterday evening.

Min-On: I would like to ask you both of your views on each prize winner, starting with the first prize winner, Diego Martin Etxebarria. 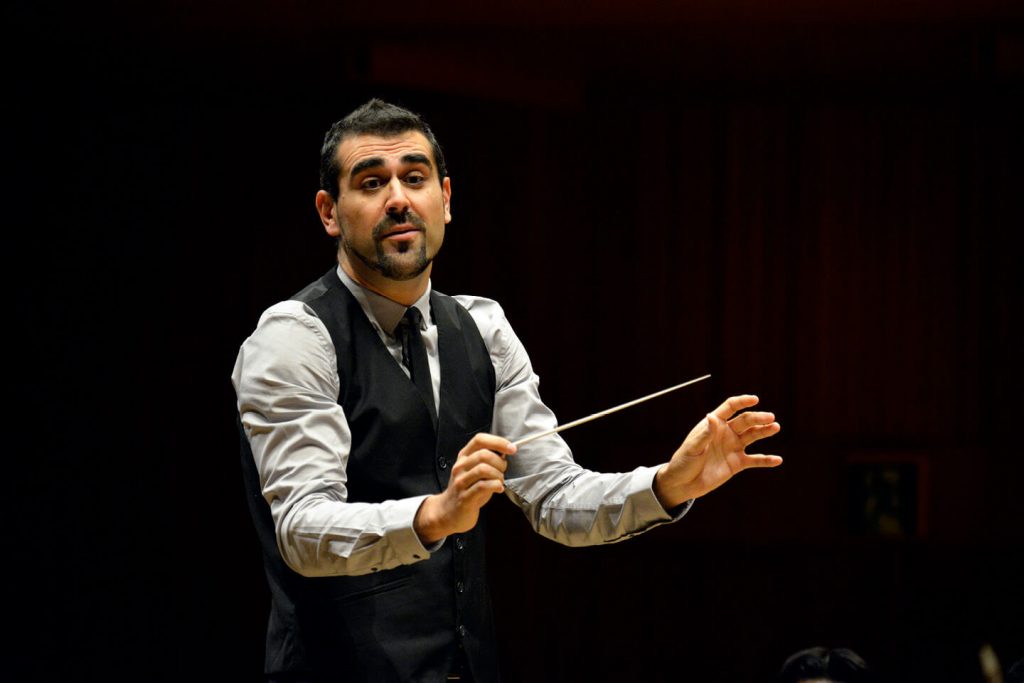 George: I think the largest barrier to his career will be his name—lots of people will find it quite difficult to pronounce (chuckles). However, he is somebody who makes the orchestra sound different. He brought a particular form of communication to the orchestra, and that was probably one of the factors that made the judges think he was qualified for first place in this competition.

Soudant: My view is that he’s already at the end of his development phase. He has already stabilized as a conductor. I think the level of performance he produced yesterday and the maturity he’s shown solidifies him as a conductor already. That’s not to say that he couldn’t experience enormous change in the future, but he is already a capable career conductor.

Min-On: How about Gen Ota, who took second place? 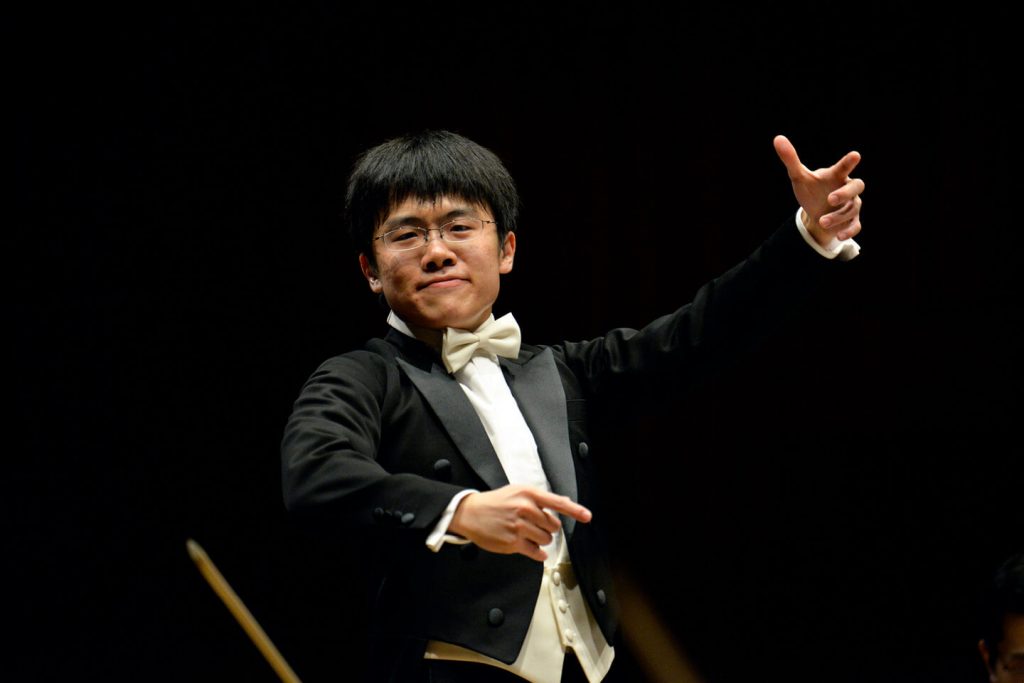 Soudant: I was astonished to see this young Japanese conductor—21 years old and such talent. Honestly speaking, I had hoped he could win, but he is still a little bit too young. I can see that Japan again now has a wonderful young talent with a bright future.

George: Gen Ota is a very special discovery for this competition. He’s just 21 years old, and we can only imagine what he might become in the future. He is so confident in front of the orchestra. He is very persuasive and the orchestra can rely on him. I’m sure he will continue to grow and mature musically.

Min-On: What advice would you give him?

Soudant: I was his age when I started making music. But he is much better than I was when I was 21. I don’t want him to make the same mistakes I did, of immediately jumping into conducting endlessly. I would suggest to him—or even the Japanese government or the Japanese Orchestra Society—that he go to Vienna and study, listen and be surrounded by great music, because this young man needs the right impulse and surroundings at this time.

George: I would also say to live a life outside of music, and truly enjoy the music. He has created this great musical opportunity, but life gives you rich experiences and life gives you other things that will bring your music to another level of greatness.

Min-On: What about the third place contestant, Corinna Niemeyer?

Soudant: In some ways, she is similar to the first place winner: she has already stabilized as a conductor, she’s an excellent musician and is passionate, so the judges could feel her musicality. Yesterday, she conducted the most beautiful variation and made beautiful sounds and beautiful lines. There were some mistakes, but that is not so important. She is very musically gifted.

Mike George: I think she is a very exciting prospect. We have far too few female conductors in this world. I was very excited by her performance and she won the competition for me. Interestingly, I felt she actually grew through the competition. She had strength in the first round, but she improved as the competition went on. I think she could have a great career in front of her, and I wish her the very best.