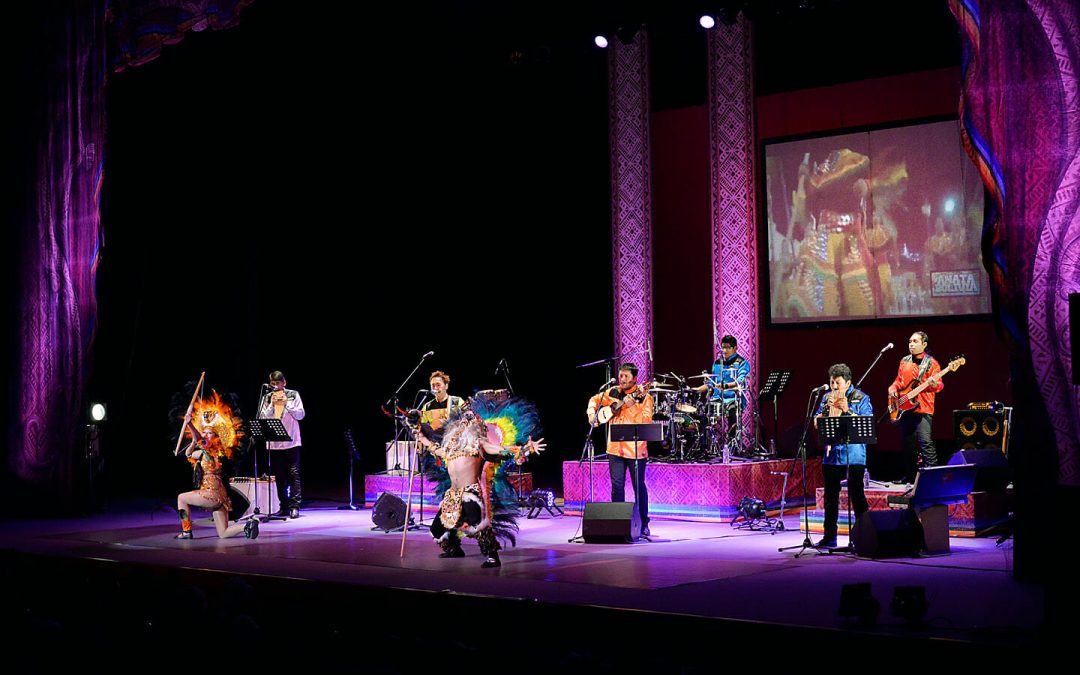 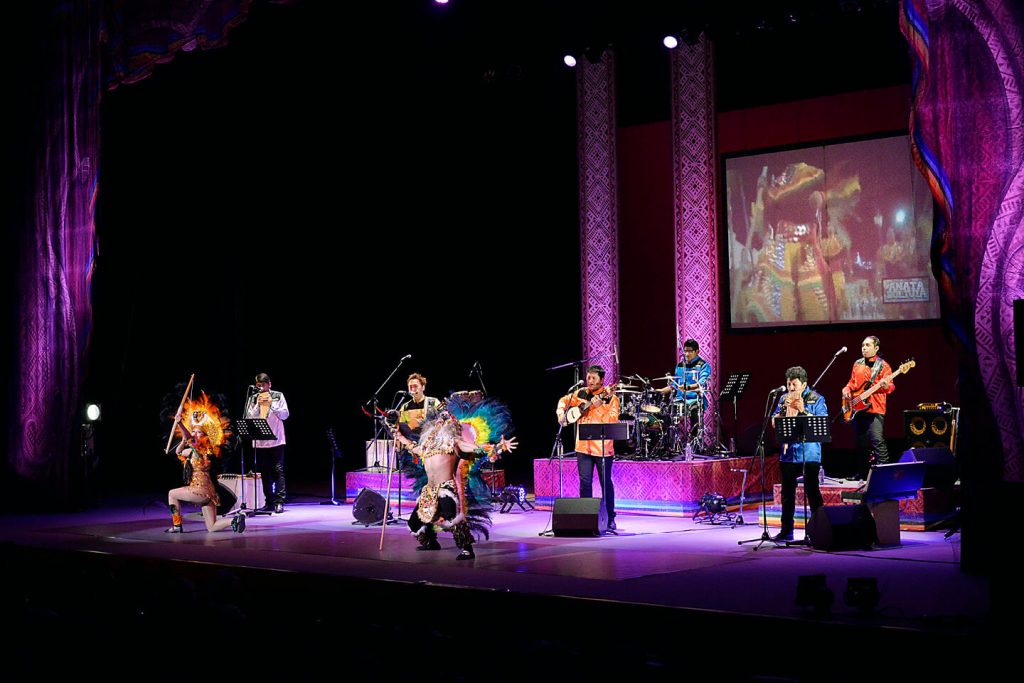 La Paz, the administrative capital of Bolivia, is one of the highest capital cities in the world at 3,650 meters above sea level. Beautiful snow-capped mountains form the background for modern skyscrapers and ancient historic structures in La Paz, the political and commercial hub of Bolivia, and the home of indigenous Andean culture. Especially after the Bolivian national revolution of the 20th century, the new government promoted indigenous folklore by establishing a department for it in the Bolivian Ministry of Education. Awareness of indigenous music has risen since then, and a traditional genre of folk music called Folclore in Spanish has gained popularity not just in Bolivia, but also worldwide. 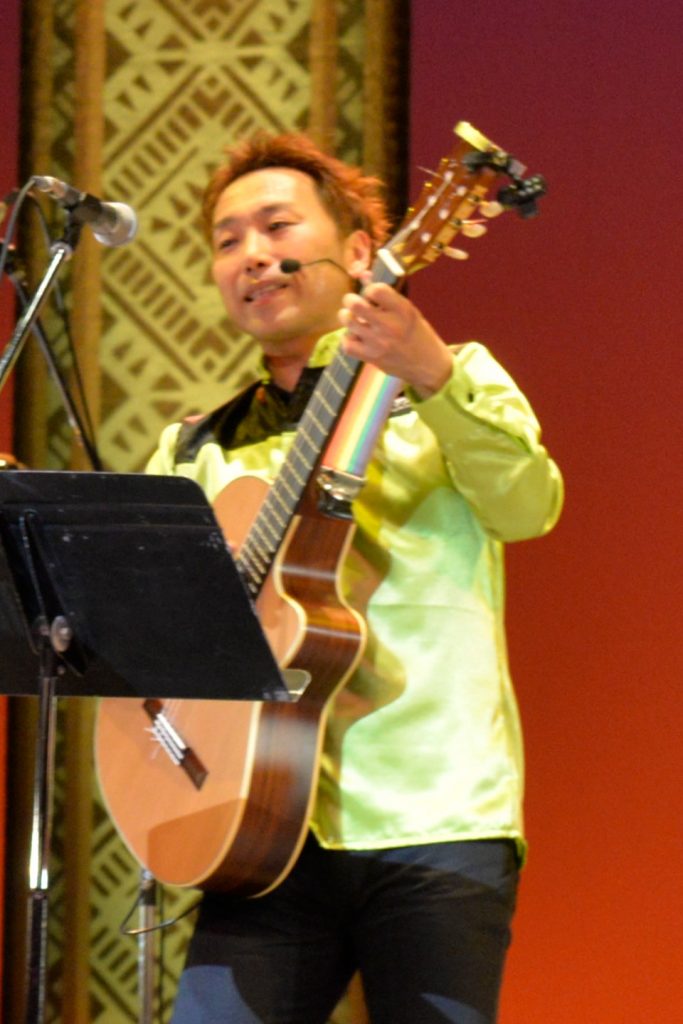 Hiroyuki Akimoto, leader and singer of the popular Bolivian Folclore band “Anata Bolivia,” was born in Japan but discovered the nostalgic sounds of Folclore when he joined a folk music club as a student. After graduating from university in Japan, he moved to the home of Folclore—La Paz, Bolivia. As a musician in Bolivia he gradually gained recognition for his guitar and vocal skills as well as songwriting and composing talent. Anata Bolivia, since its formation with local Bolivian musicians in 2005, has been well received by Bolivian audiences and nominated for the Bolivian version of the Grammy Awards, the Cicombol, on a number of occasions.