Sururu na Roda Celebrates Friendship in the Rhythm of Samba 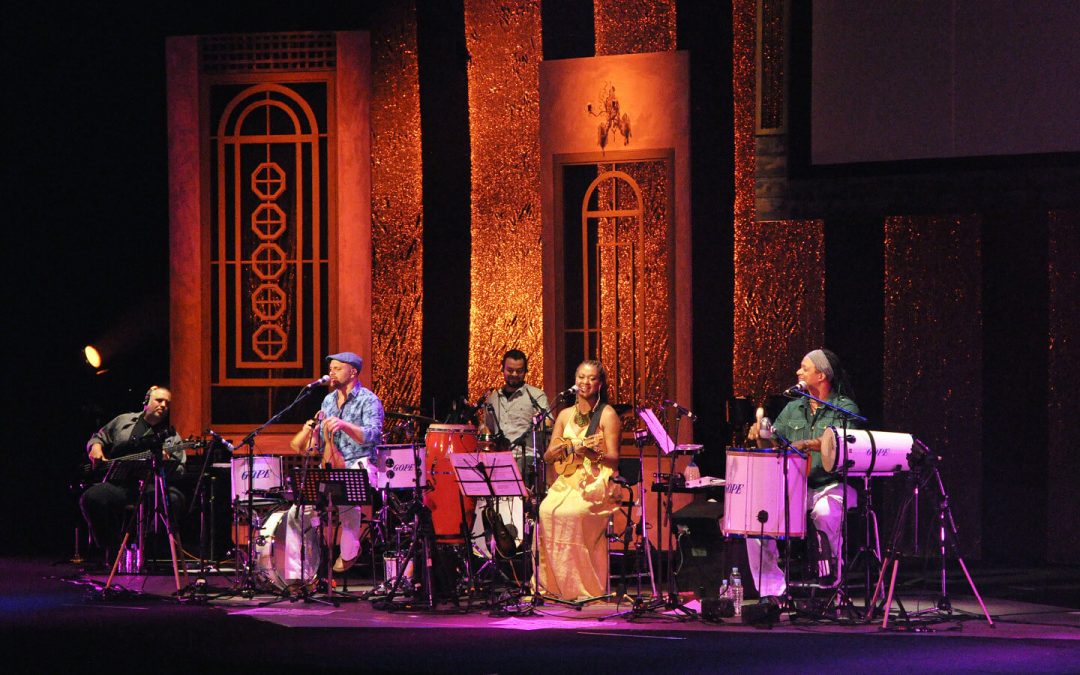 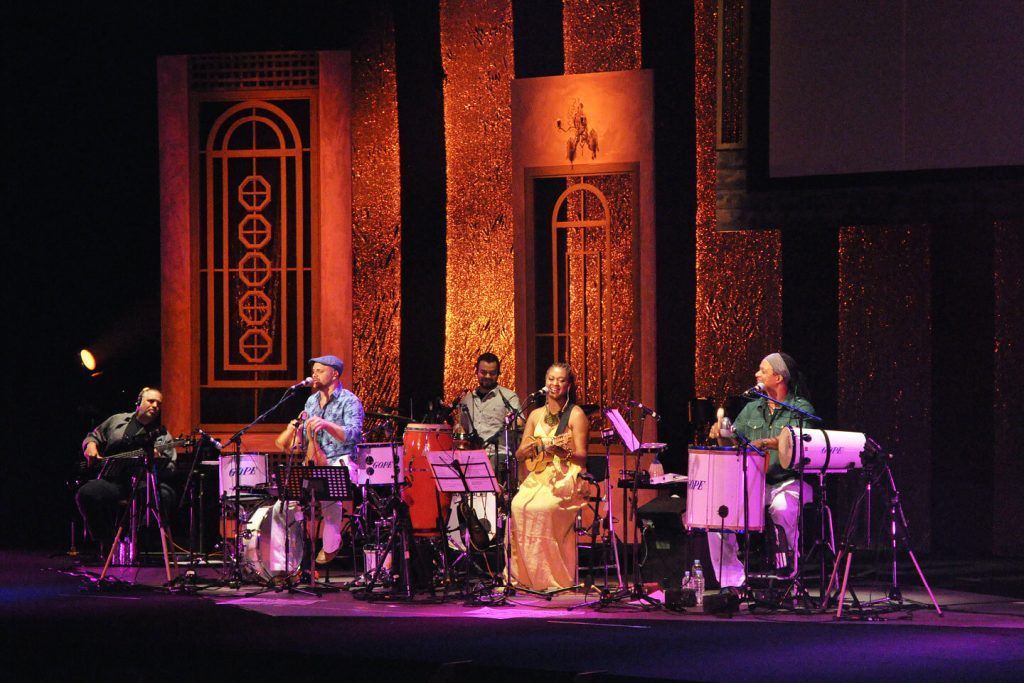 Brazil is recognized throughout the world as a superpower of music—one that has originated a wealth of popular musical genres and rhythmical dance styles. Among them, samba is perhaps the most popular cultural expression of Brazil, an internationally famous symbol of the country and especially of the passionate carnival in Rio de Janeiro.

Among the many talented musicians and artists in Brazil, Sururu na Roda is a leading group of musicians in Lapa, a district in the state of Rio de Janeiro that has a particularly rich samba tradition. In the 14 years since it formed, the group has won enthusiastic reviews around the world and was awarded the title of Best Samba Group in the 25th Brazilian Music Awards in 2014.

Min-On, joining the celebrations of National Samba Day of Brazil in December this year, is honored to invite Sururu na Roda for its first Japan tour, from the beginning of November to mid-December. The tour showcases some of the group’s best music with the rhythms of samba, bossa nova, choro and several other genres to Japanese audiences in 22 cities.

On the evening of November 5, Sururu na Roda’s month-long nationwide tour was launched in Tokyo at Nakano Sun Plaza Hall with more than 2,000 people in attendance. The program kicked off with the most famous Brazilian samba piece, “Aquarela Do Brazil,” commonly known simply as “Brazil,” and featured a total of 38 popular Brazilian numbers in a variety of styles as well as the group’s original pieces. Throughout the concert, the passionate performances played on various percussion instruments spontaneously captivated the capacity audience with the infectious rhythms of Brazil, and many people were soon standing and dancing.

Sururu na Roda successfully concluded its nationwide tour on December 10 in the harbor city of Yokohama, having achieved the tremendous feat of generating the bright and joyful atmosphere of a Brazilian carnival, celebrating friendships among the people of the two countries.