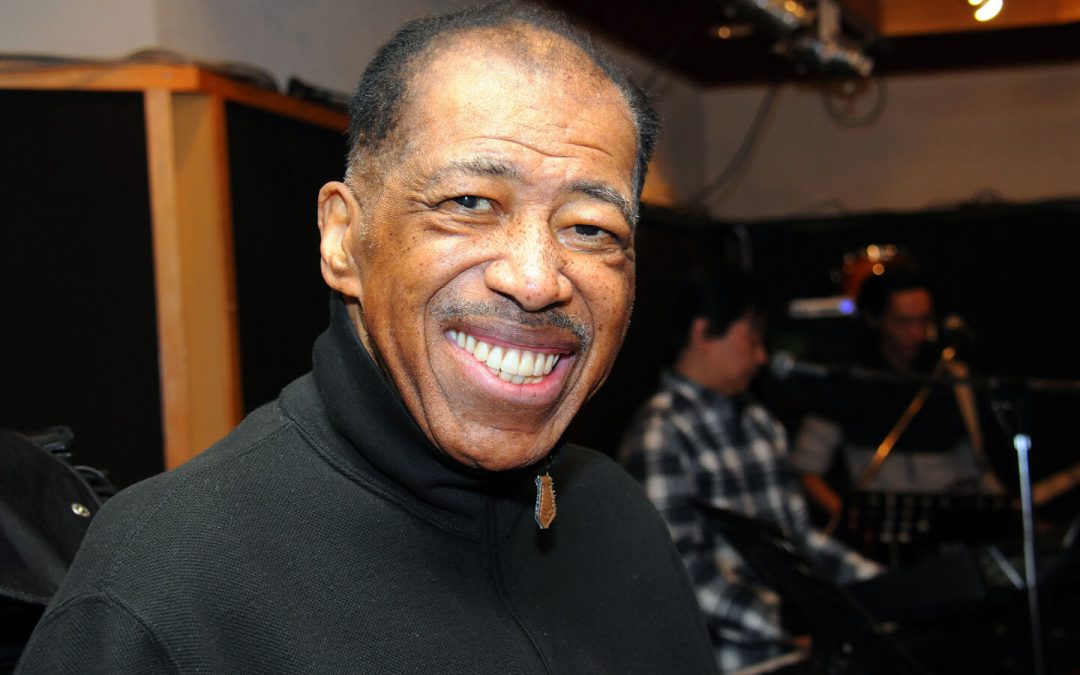 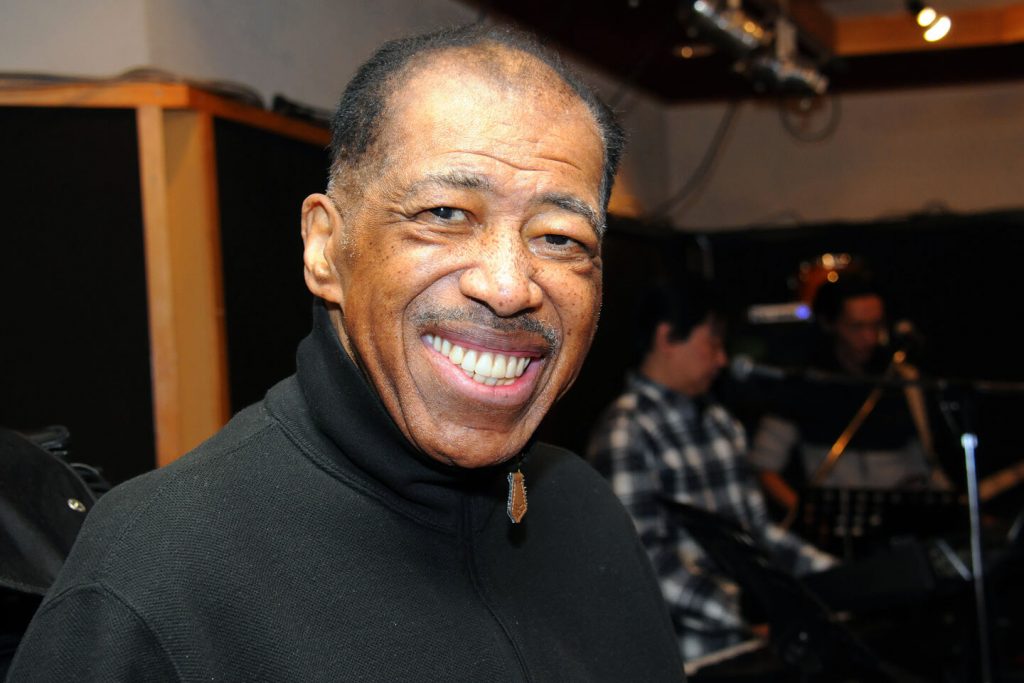 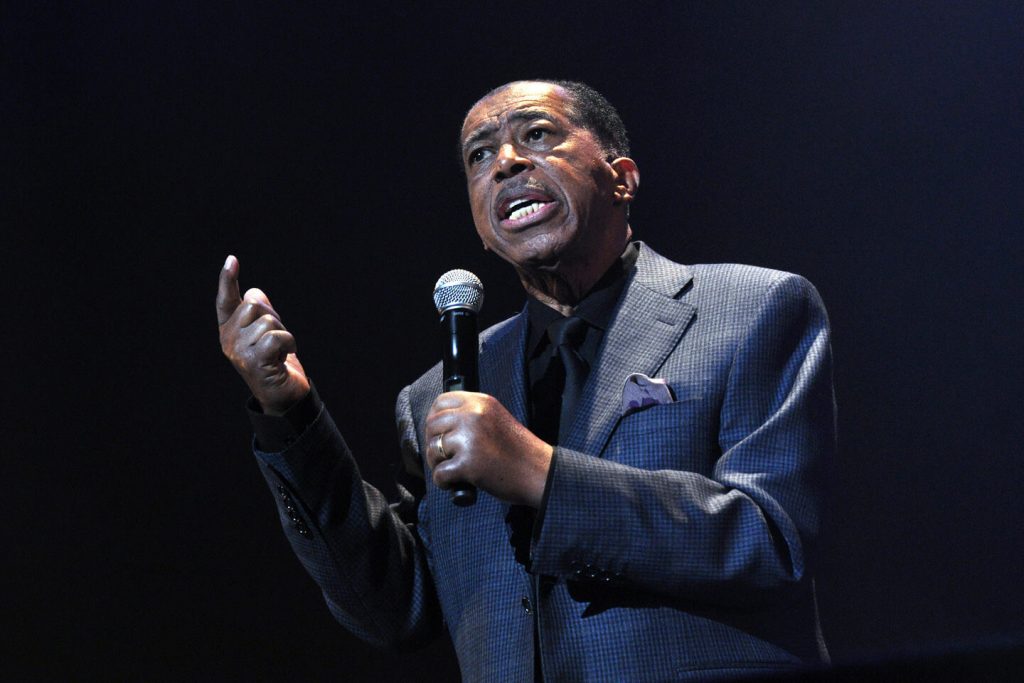 Soul music virtuoso Ben E. King is perhaps best known as the singer and co-composer of “Stand by Me,” which was a number-one hit in 1961 in the US and again in 1987 in the UK as the theme song to the popular movie Stand by Me. At age 75, he has remained active in recording many hit songs and touring as well as in his charitable foundation, The Ben E. King Stand By Me Foundation. We interviewed him in Tokyo during his recent Min-On-organized tour of Japan.

Min-On: Following the Great East Japan Earthquake and tsunami disaster of 2011, many Japanese people were encouraged by your “Sukiyaki” project, in which you covered the popular Japanese song, “Ue o Muite Arukou” (“I’ll Walk With My Head Up”), also called “Sukiyaki.” What was your inspiration behind the project?

King: I was approached by my Japanese friends and agreed to join the project. After the earthquake, I thought I should be there [in Japan] somehow, and I was eager to do something to support the Japanese people. I like the “Sukiyaki” song, and the feeling in the lyrics and its arrangement really resonate with me. Although it was quite a challenge for me to sing the song in Japanese, I really enjoyed doing so, and now it has become one of my favorite songs. We actually took a trip to the affected area, and that was very, very hard. But I met with lots of very nice people there, and they invited me into their world and showed me around. There were only damaged structures left there, yet the people still had smiles on their faces. I was very glad to be with them at a time like that. And it was very meaningful to sing that song together with them at such a time.

Min-On: Can you say more about music’s power to reach out and touch people?

King: Well, going without music is like going without air. You can’t live without either one. I really feel that music is a gift meant for all people, so we should share that precious gift with everybody, especially during times of tragedy. In such times, music is more valuable, because it can lift up hearts and bring joy. I believe that bringing smiles is our job as musicians. 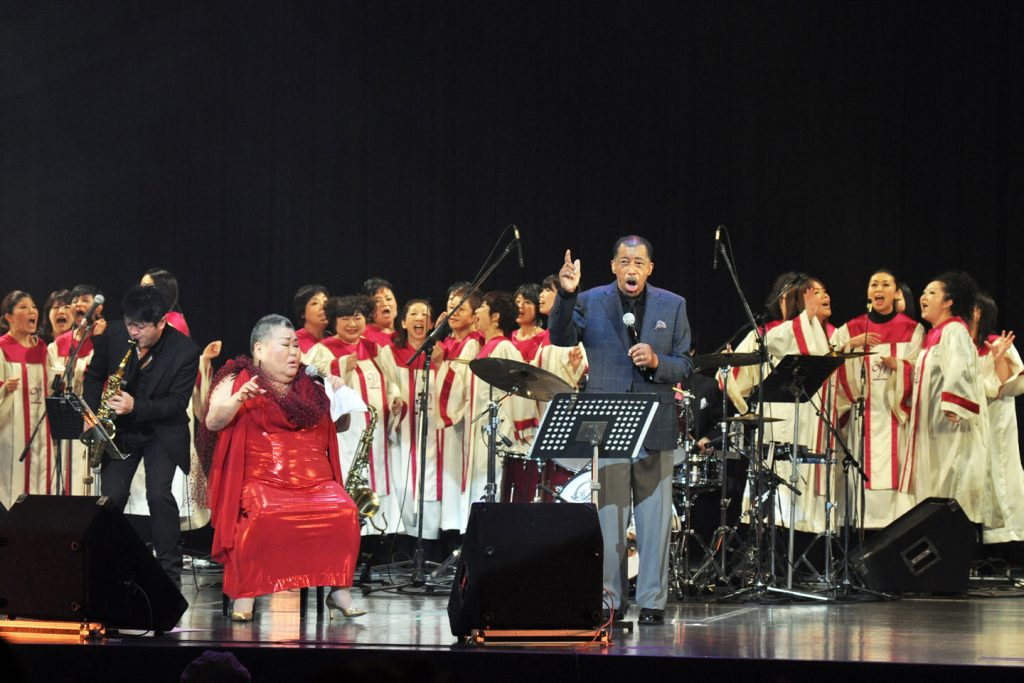 Min-On: You have had an incredible career; please tell us when you first started singing.

King: I started singing in a church choir in North Carolina. I was in elementary school and the youngest member. My mother and aunts were all in the same choir, and it was a great experience for me to sing with them. Those religious songs made me feel very close to my mother, so I always had a wonderful time singing those songs together with her. Even now, when I go to see her—although she is 95 years old—she still sings, and I sing along with her.

Min-On: When you became a professional singer in New York in the late 1950s, racial segregation was still present. Were you able to experience the power of music in such difficult social circumstances?

King: Yes, it was totally different in the old days. One experience I still remember is that after I moved to New York and made my debut, I used to occasionally return to the South for a concert tour. There we had to sing one side to blacks and the other side to whites. Of course, it was very strange, but I could understand that was what the South was about. Because I was born and raised in North Carolina and experienced that all the time, it was easy for me to accept that reality. But as luck would have it, because of the power of music, I think, eventually blacks and whites decided to get together, even in the South. I was impressed to see that happen in my lifetime back then.

Min-On: You have continued singing your masterpiece, “Stand by Me,” for more than half a century. Do you have any special attachment to the song?

King: The song has been covered by many great artists, and I feel honored to have been one of its writers. Indeed, I am impressed by the fact that all those singers really love to sing the song—John Lennon and Bono among many others. I believe that their versions have helped keep the song alive for such a long time.

Min-On: You have established the Stand By Me Foundation to contribute to various outreach programs for young people.

King: Actually, I don’t read music and I don’t play any instruments, but I admire those who can. I think the true love of music is the true love of learning an instrument. New technologies make it easy for kids to play music. Of course, learning music is not that easy. It takes devotion, love, and a strong will to stick with an instrument. And that is why I established the foundation—to provide a nurturing environment. That’s why I really appreciate an association like Min-On making such great contributions to various outreach programs.