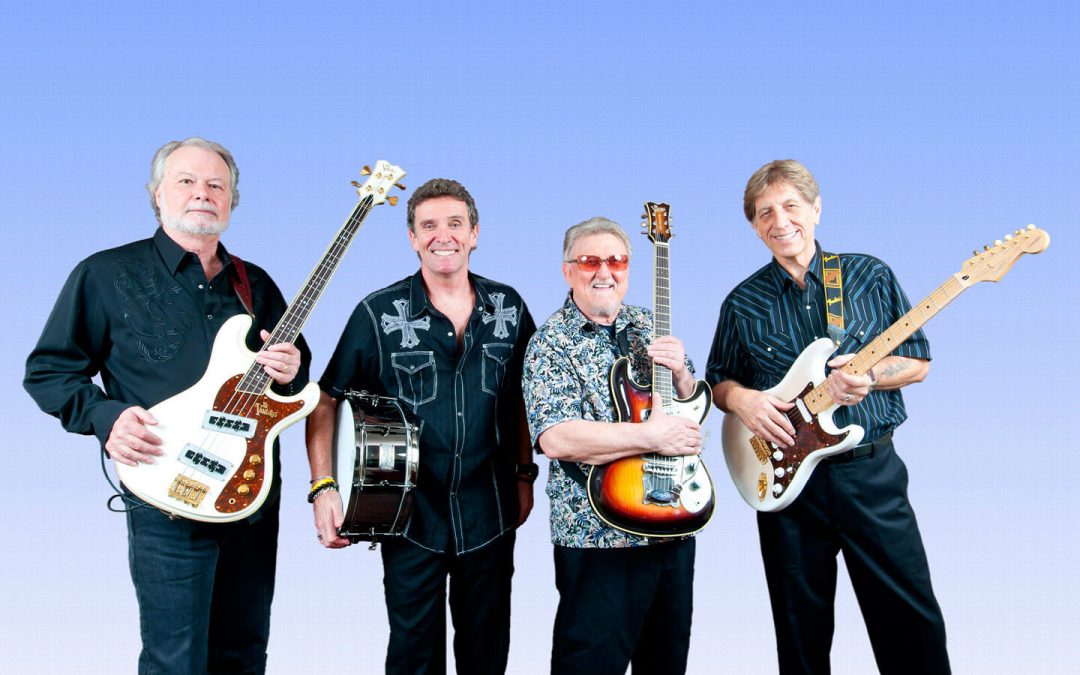 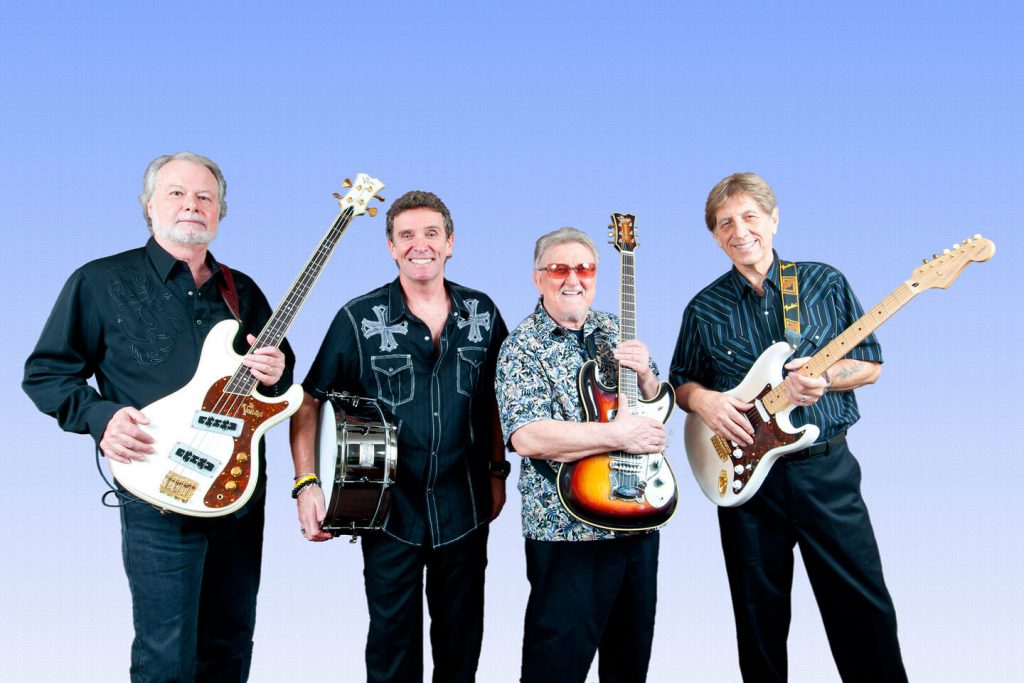 One of the most influential of rock and roll pioneers, the Ventures— the quintessential American guitar combo formed in the pre-Beatles era of 1958—served as a prototype for guitar-based instrumental rock groups around the world and helped define the genre of “surf music” in the early 60s. At the time, nobody knew how the band and their brand of surf music would go down in Japan. Thus, on their first Japan tour, only two of the members came—cofounders Don Wilson and the late Bob Bogle—because the promoter did not have the budget to bring the entire band. In the half-century since, although the band members have changed a number of times, the Ventures have remained active, recording and touring to the delight of fans around the world. To date, the band has played more than 2,500 performances in Japan.

On July 24, as the climax of their sixty-third Japan tour, the Ventures—with a line-up that included original member Don Wilson—played a commemorative concert celebrating the 50th anniversary of their first trip to Japan in 1962. The cool and breezy sounds of classic surf music—including favorites such as Diamond Head, Pipeline and Walk Don’t Run—echoed around the Nakano Sun Plaza Hall on a hot summer evening in Tokyo.