Vieira Premieres ‘A Musical Celebration’ and ‘Song of Solidarity’ 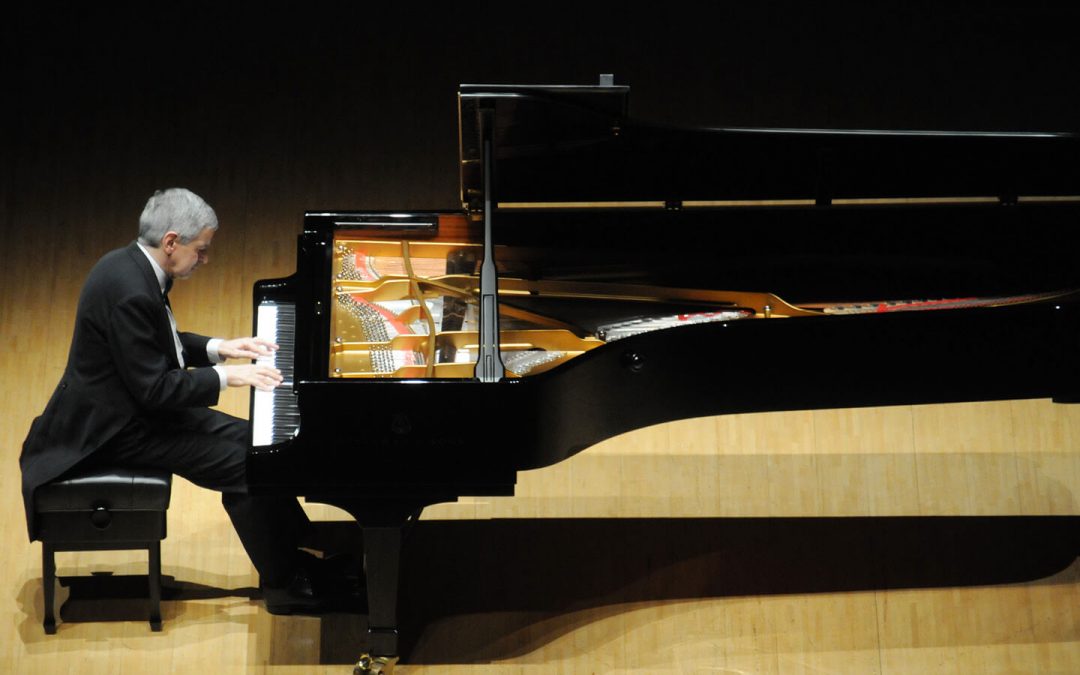 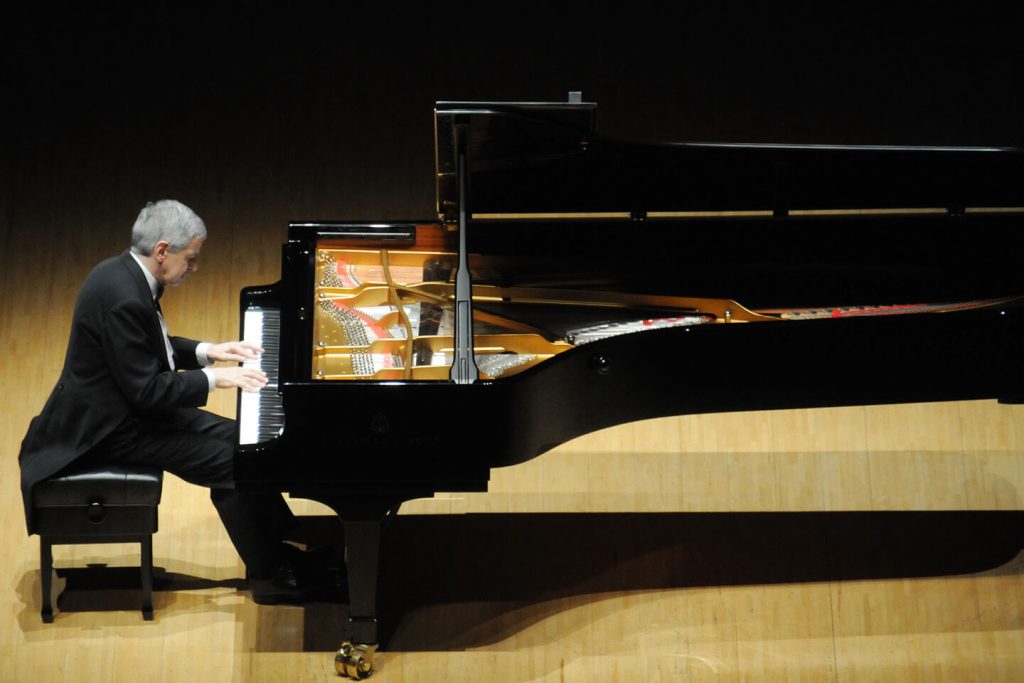 “Music speaks directly to the heart. This response, this echo within the heart, is proof that human hearts can transcend the barriers of time and space and nationality. Exchanges in the field of culture can play an important role in enabling people to overcome mistrust and prejudice and build peace.” This is an excerpt from one of the Min-On Founder’s writings.

In response to requests from enthusiastic fans during his piano recitals in Japan, which now number more than 250, Maestro Vieira was invited once again for a tour, this one commemorating 50 Years of the Min-On Concert Association and taking in 19 cities across Japan during the months of October and November. His piano recital in Tokyo was held at the magnificent Tokyo Metropolitan Theater Grand Concert Hall on November 15 and was watched by a rapt audience.

The program encompassed an impressively wide variety of genres and styles spanning both traditional and contemporary pieces in addition to his original compositions. Part one began with The Italian Concerto, BWV 971 composed by J.S. Bach, followed by Schubert’s 12 Deutsche Tänze, D 790 and Chopin’s Scherzo No. 4 in E major, Op. 54. Part two consisted of various South American pieces as well as new compositions written for this Japan tour: Song of Solidarity and A Musical Celebration, both of which were premiered here. Throughout this tour of musical celebration, Vieira’s intensity and sensitivity in his heartfelt performances spoke clearly to the audiences at each venue and inspired in their hearts solidarity of the human spirit.