Exhibition of Shoka Music Takes Museum Visitors Back to School 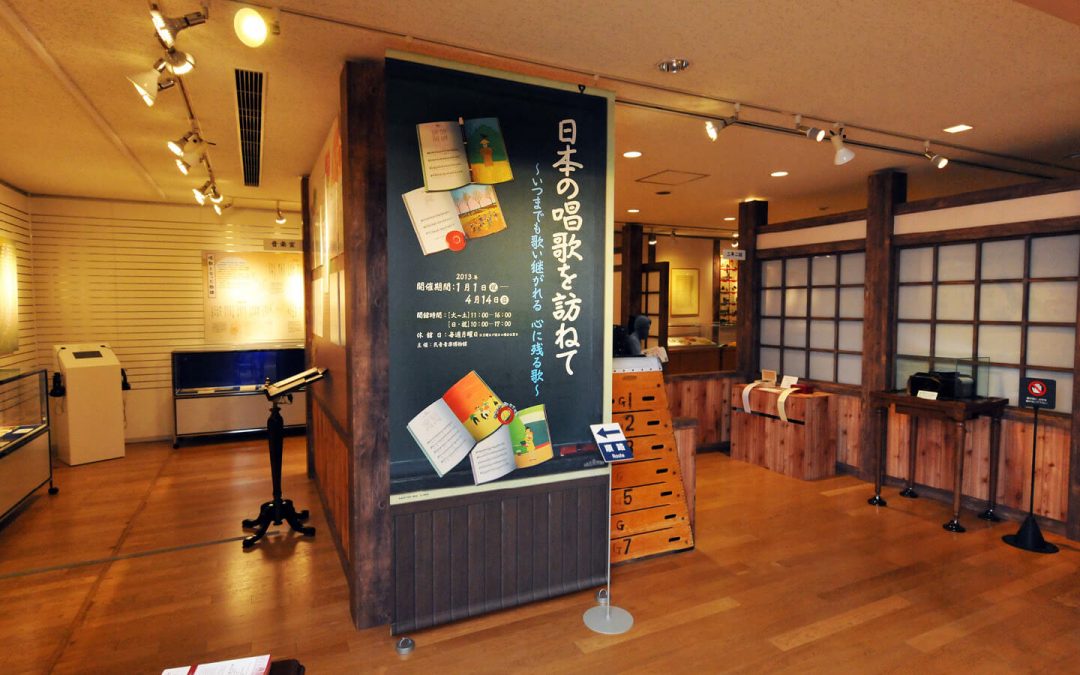 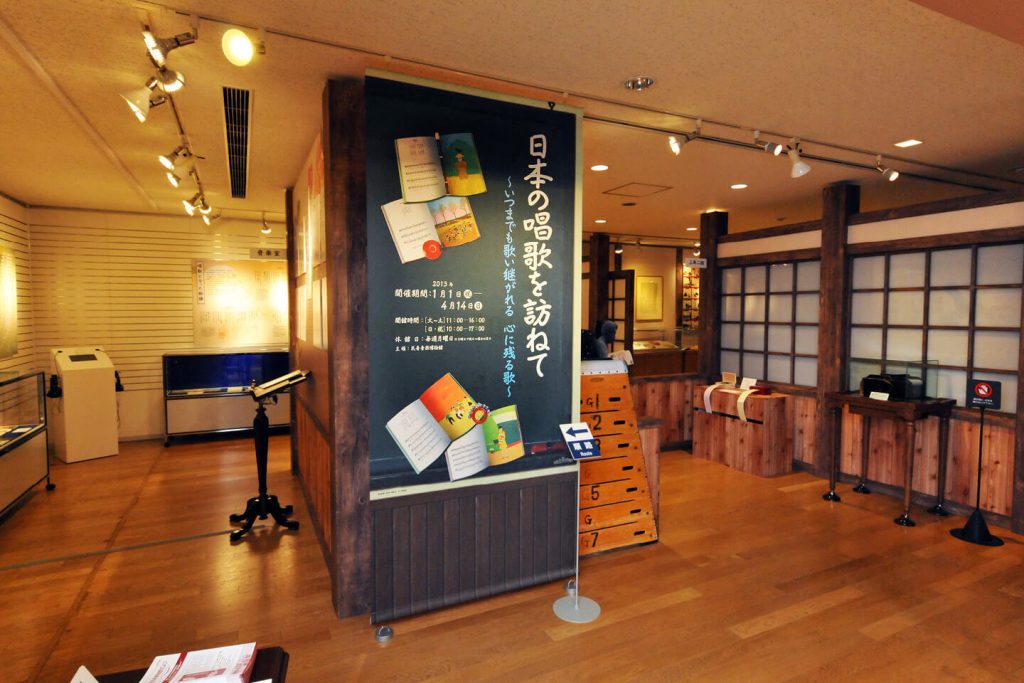 Shoka exhibition at the Min-On Music Museum in Tokyo

From January 1 through April 14 this year, the Min-On Music Museum in the Min-On Culture Center in Tokyo is hosting a special exhibition entitled Recalling Nostalgic Melodies of Japanese Shoka Songs.

‘Shoka’ refers to songs written especially for the purpose of music education in Japanese elementary and junior high schools from the beginning of the Meiji period—a new era in the history of Japan that emerged in 1868 after the demise of the feudal Tokugawa regime. An important part of the modernization undertaken by the new Meiji Government was the founding of the Ministry of Education and a new school system, which coincided with the Westernization of Japanese music education. In the 1880s, most of the songs in The Shoka Book for Elementary Schools were modified versions of folk songs and carols from European or American songbooks, but later, during the early 1900s, many songs were written by Japanese composers, including the first internationally known composers Rentaro Taki, Kosaku Yamada, Sadaichi Okano, and Shipei Nakayama. These original Japanese shoka songs were included in later editions of the shoka books for different grade levels. At one point, shoka songs were sung by the Japanese to boost the militaristic morale. After the war, however, the Japanese government abolished all the militaristic songs. Since then, shoka songs have become a symbol of Japanese values, and although not now called ‘shoka’, the songs themselves are still sung today.

This special exhibition showcases over 100 years of shoka history with panel displays and a variety of original shoka books published during different time periods, as well as a recreation of an old school music classroom. Immersed in the atmosphere of bygone schooldays, visitors are invited to take a trip back in time to the nostalgic melodies of shoka songs.