Welcome to Min-On’s Music Journey! Today, the Min-On Concert Association and the Embassy of the Republic of Haiti in Japan have the pleasure to welcome you to Haiti, a country rich in culture, heritage and spirituality, a land of natural wonders and a nation where greatness runs through the veins of its history.

Haiti is located on the western third part of the island of Hispaniola in the Caribbean Sea, and it is blessed by nature – about 75% of the country is mountainous and with beautiful beaches that can be found in almost every direction. As a former French colony, Haiti’s rich resources made it an important outpost supporting the French economy. For this reason, it earned it the nickname “the Pearl of the Caribbean.”

In 1804, Haiti became the first Latin American country to gain independence. It was also the first ethnically African country in the world to establish a republic as its form of government.

Recent natural disasters have spelt harsh economic conditions and political instability in Haiti. Despite these difficulties, the Haitian people continue to make strong strides toward recovery. As a result, our theme for today’s journey will be “music and recovery.” 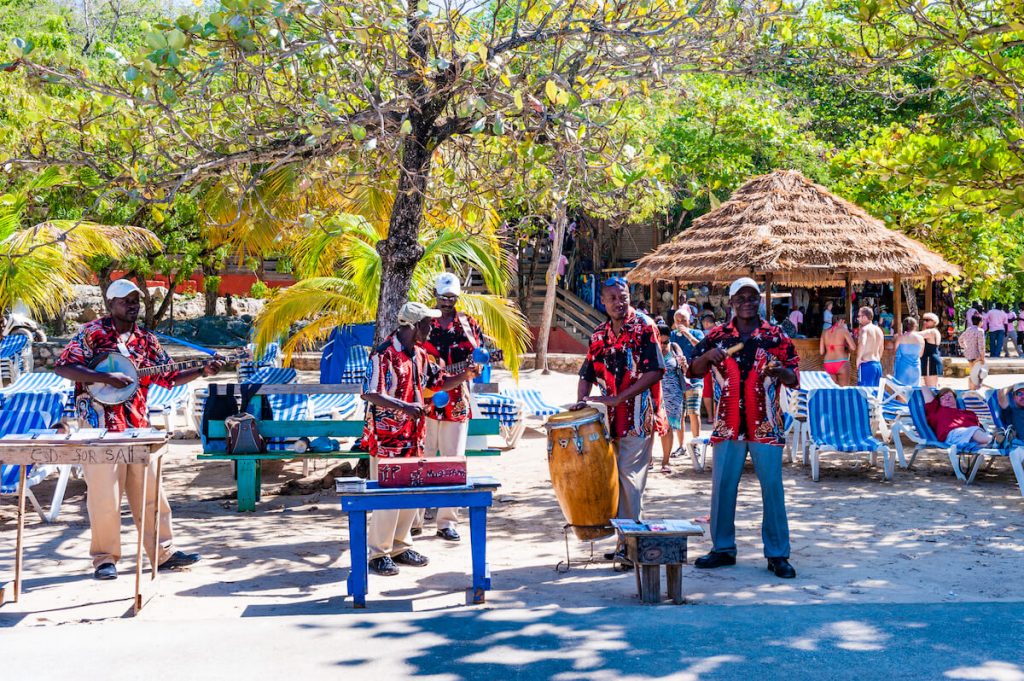 Cultivated alongside of gorgeous seas and vast mountain ranges, Haitian music is popular across the globe. As one source of recovery from the difficulties and harshness of reality, Haitian music contains the power to overcome.

Compas is the most popular genre of music in Haiti. Its roots lie in the merengue music that entered Haiti from the Dominican Republic around the mid-19th century. Merengue is a dance music known for its quick, two-beat rhythm and fusion of African and European elements. In the 1950s Haitian musician Nemours Jean-Baptiste created compas direct, a similar genre with a slower tempo. Compas direct eventually developed into the compas of Haiti today.

Let us begin our journey with “Original Compas,” a piece of compas music from “A Caribbean Musical Cruise “Mini All Stars”, a concert held at Min-On in 2009. We hope you enjoy the cheerful ensemble and the calm, comfortable, two-beat rhythm.

Twoubadou is another popular genre of Haitian music, like compas. It features an unassuming sound and rhythm crafted without drums but rather with other percussion instruments, bass, guitar and banjo. Please enjoy listening to another piece of music from the concert above: the twoubadou song, “Emotionnelle.”

Haitian cuisine is a mix of traditional French cooking methods and spices of West Africa. The primary ingredients are rice, corn, vegetables, fish, flour, sunflower oil, and beans. Creative use of seasoning and color is a hallmark of Haitian cooking, such as frying meat, frying black beans, cooking using broth made from dried black mushrooms and more. 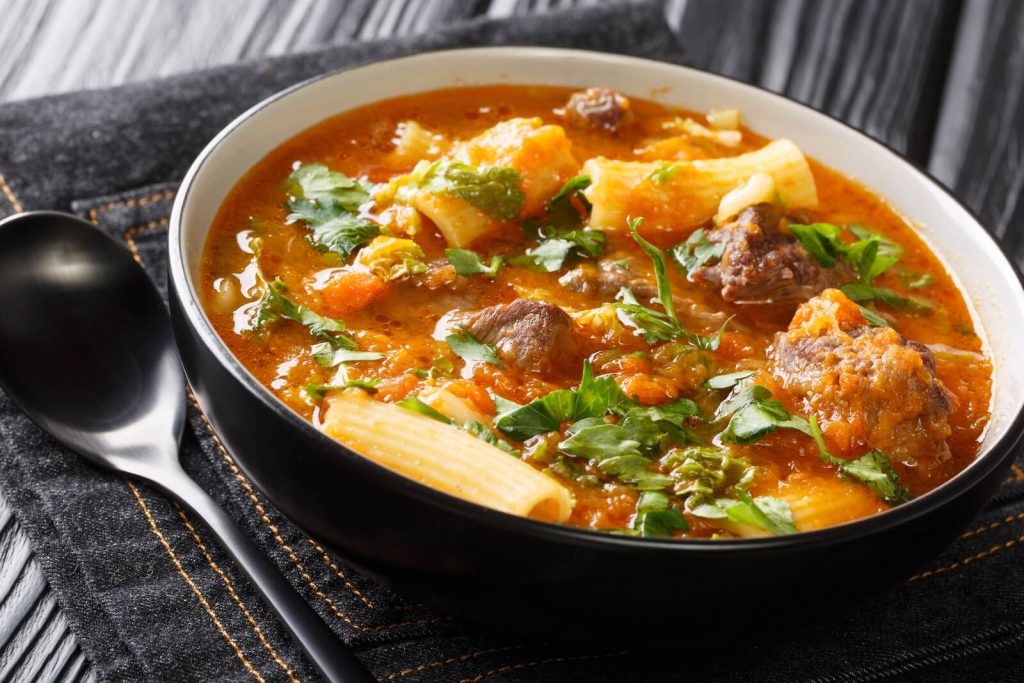 Perhaps the most iconic Haitian dish is a pumpkin soup called soup joumou in Creole. Soup joumou is usually cooked with the turban squash, meat, some vegetables, and other Haitian ingredients. It is traditionally served on January 1 to commemorate the day of independence of Haiti, the first black Republic in the World in 1804. Before the independence, the soup was a delicacy reserved for white enslavers but forbidden to the enslaved people who cooked it. Therefore, after the victory and liberation of the slaves from France, this soup has been a way to celebrate freedom and the independence of the new Republic. Moreover, in 2021, soup joumou was added to the UNESCO Intangible Cultural Heritage List.

Labadee is the most popular tourist destination in Haiti thanks to its beautiful views and beaches. The peninsula is privately owned by Royal Caribbean International, one of the largest cruise lines in the world, and only passengers of Royal Caribbean Cruises are allowed to enter. 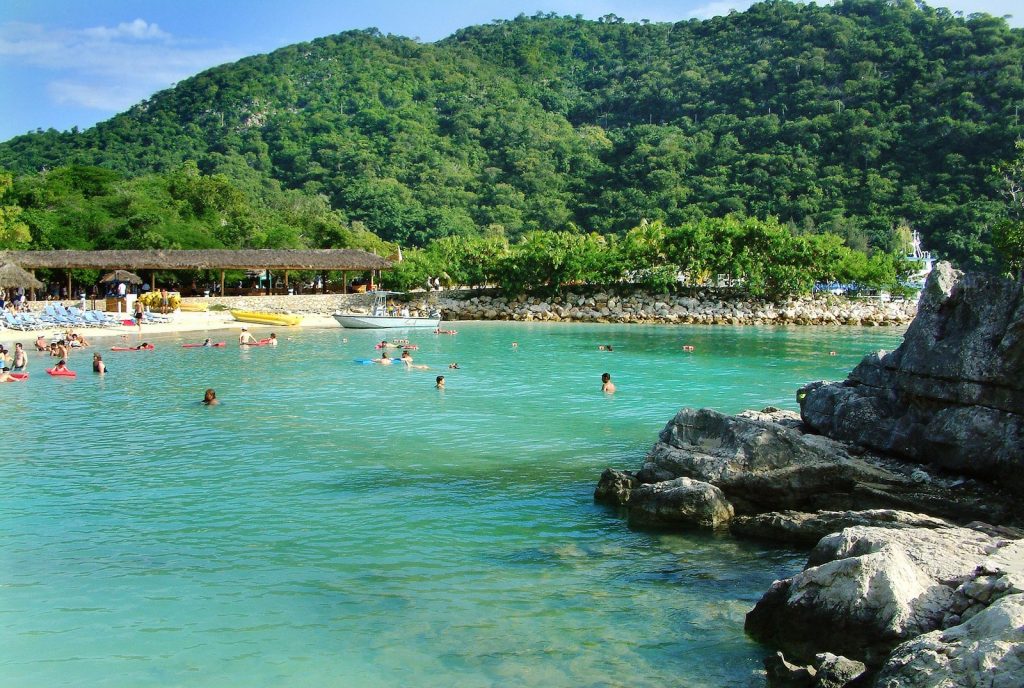 Cruises travel for several days to famous places across the Caribbean Sea like Labadee are widely popular. For example, “The Harmony of the Seas” in particular which belongs to the largest class of cruise ship in the world, weighing in at 220,000 tons. Its scale and the quality of its facilities make it feel like an entire theme park is available on board. After two years of lying dormant because of the Covid-19 pandemic, it has resumed its operations in 2022, and many hope this will help kick-start the revival of the Haitian economy.

Let us enjoy another Haitian song as we gaze out over the beautiful waters of Labadee. We would like to share “An Tout Franchiz,” one of the gentlest and melancholy songs of the twoubadou genre.

The capital of Port-au-Prince, a city of art

Haiti is also known for a many great works of art. Refined Haitian art is held in high regard around the world. Visitors can appreciate a vast amount of art across the many galleries in Port-au-Prince, Haiti’s capital. Visitors will also find artists selling their unique paintings in the streets and markets here. When visiting Haiti, why not seek out a special piece in Port-au-Prince to remember your experience? We hope you’ll enjoy “Oye Como Va,” a Latin American song that has been covered by many well-known global artists.

Next, we would like to introduce “Tabou Combo”, one of the most iconic Haitian groups recommended by the Embassy of the Republic of Haiti to Japan. 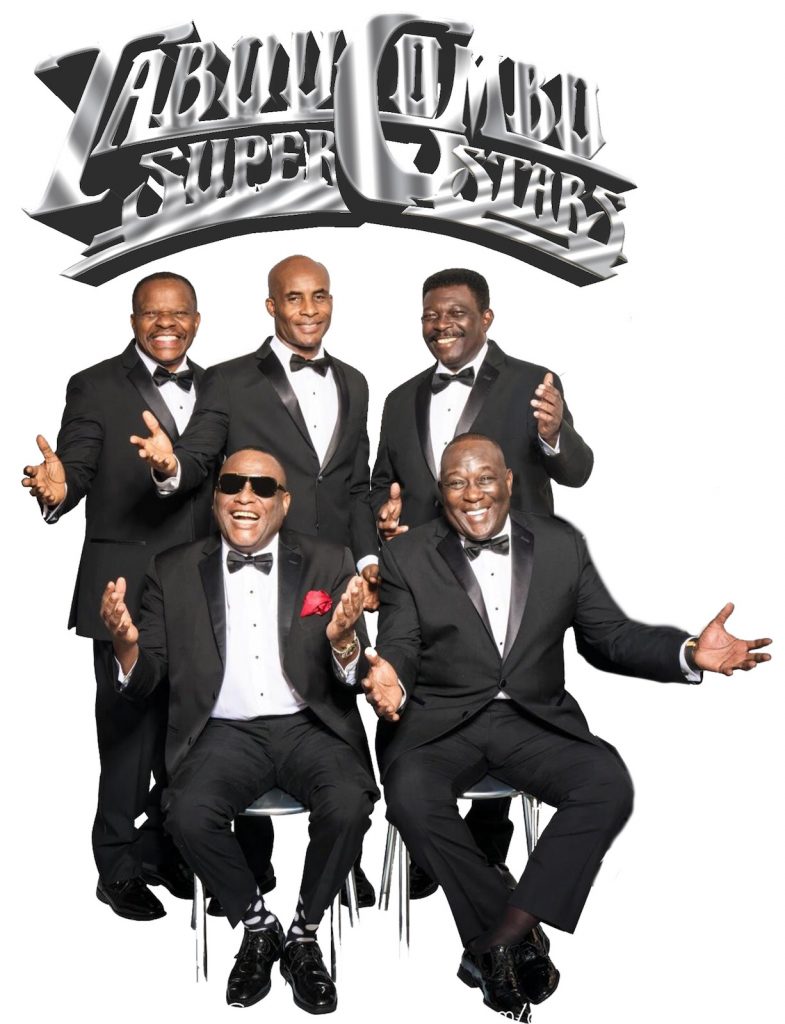 The Tabou Combo is a compas band that was formed in 1967 in Pétion-Ville, a suburb of Port-au-Prince. After winning “Best Musical Group of the Year” in a televised talent contest in 1970, they became instantly famous and have performed from concert halls to the streets and in nightclubs around the world for half a century.

Please also enjoy the bonus song from the new generation compas Group named Enposib. The song is from their most recent album “Kamasutra.”

What did you think of your music journey to Haiti? There are still many more places to go! Please look forward to our next destination. 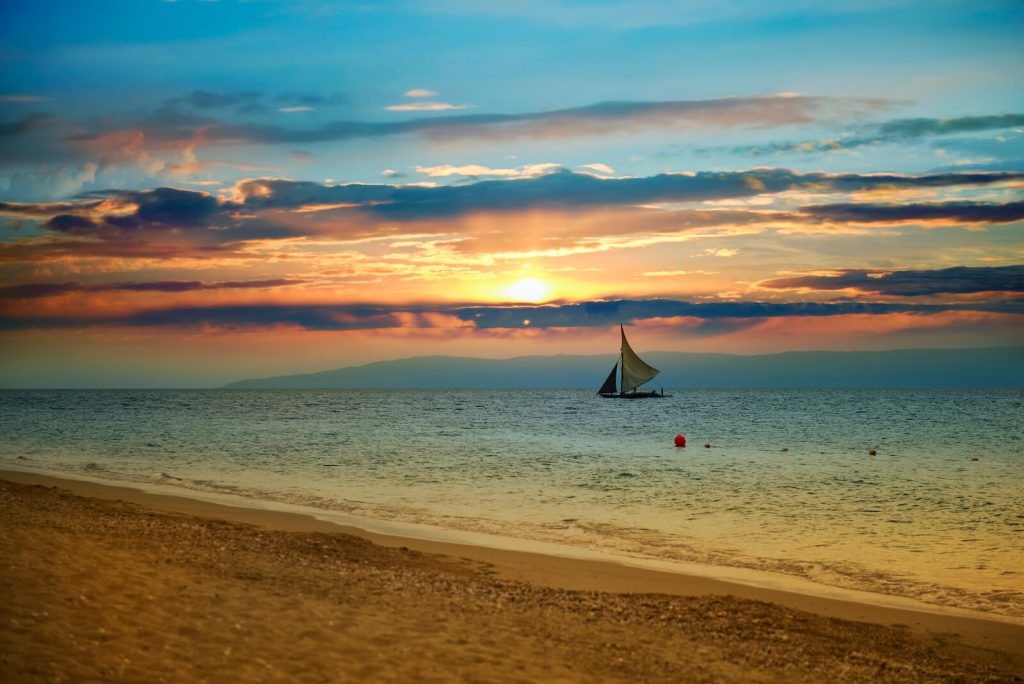 (Produced in collaboration with the Embassy of the Republic of Haiti in Japan, who also provided photos.)