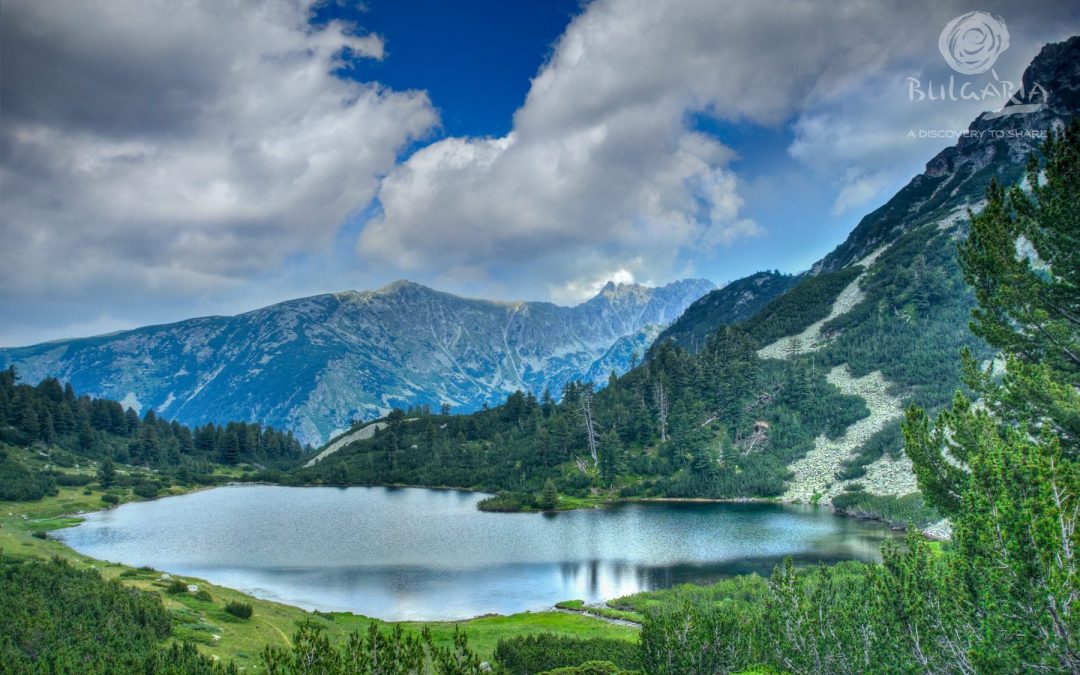 Welcome to Min-On’s Music Journey! Today, the Min-On Concert Association and the Embassy of Bulgaria in Japan welcome you to the Republic of Bulgaria, a country occupying one third of the eastern Balkan Peninsula in southeastern Europe. 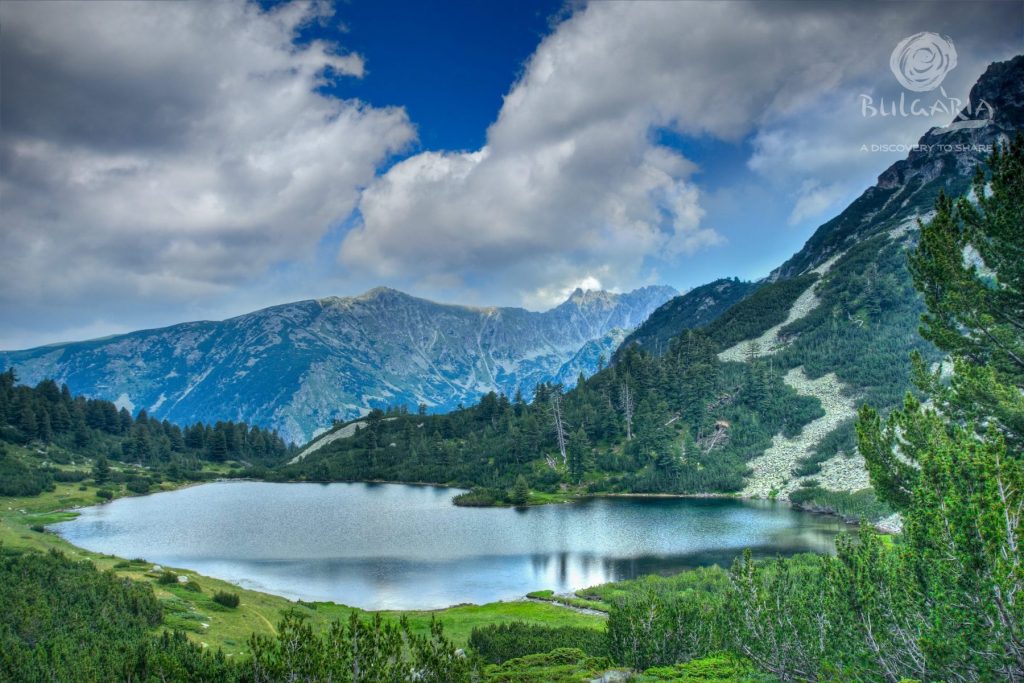 Bulgaria shares an eastern border with Asia and northern and southwestern borders with Europe. Throughout history, the country has been a crossroads of civilization between Asia and Europe. On the other hand, it has been constantly threatened by invasions as its civilization developed into a key cultural hub. The national coat of arms, the Golden Lion, symbolizes the spirit of the Bulgarian people, who have continued to preserve their unique culture like a noble lion.

The Bulgarian capital of Sofia is particularly blessed by nature, even among the Balkans. They say that spring comes to Sofia first among the cities of Eastern Europe. On today’s journey, let’s start from Sofia and explore the highlights of each region. 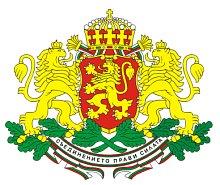 The national coat of arms, the “Golden Lion”

Sofia, a city of hot springs and historic ruins

The Bulgarian capital city of Sofia has a population of 1.3 million people and a history spanning 7,000 years makes it one of the oldest cities in Europe. Visitors will see many public spas throughout the city, formerly known as hot spring destination. Water from the Central Mineral Baths is potable and many people use it as a source of spring water. 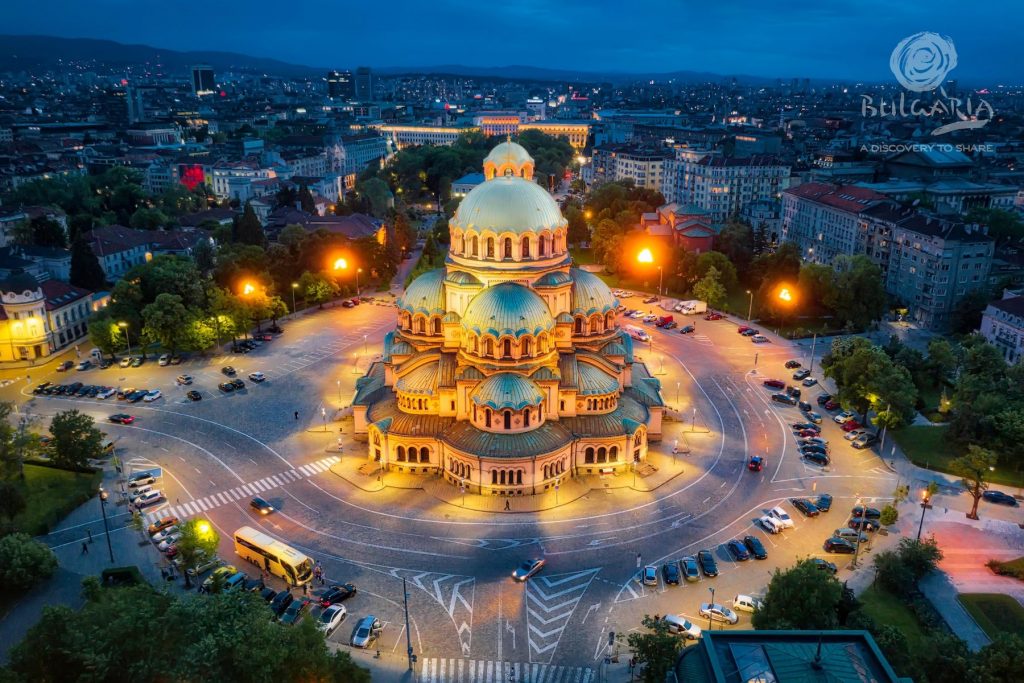 Since ancient times, major roads from Sofia have led to Western Europe, the Middle East, the Baltic Sea and the Aegean Sea. As a result, many valuable archaeological sites still remain here, including the ruins of Serdica. Today, Sofia has developed into a modern metropolis that serves as the political, administrative, economic, cultural and educational center of Bulgaria.

Next, we hope you’ll enjoy listening to music from the Philip Koutev Bulgarian National Folklore Ensemble and Trio Theodosii Spassov concert hosted by Min-On in 2005. The “Dance Suite of Shopsko” is a song and dance from a festival held near Sofia.

Kazanlak, Valley of the Roses, and Plovdiv, the ancient city

Heading east from Sofia, visitors will arrive at Kazanlak, called the Valley of the Roses. The Rose Festival is held here every year during the rose-picking season, attracting visitors from across the globe. 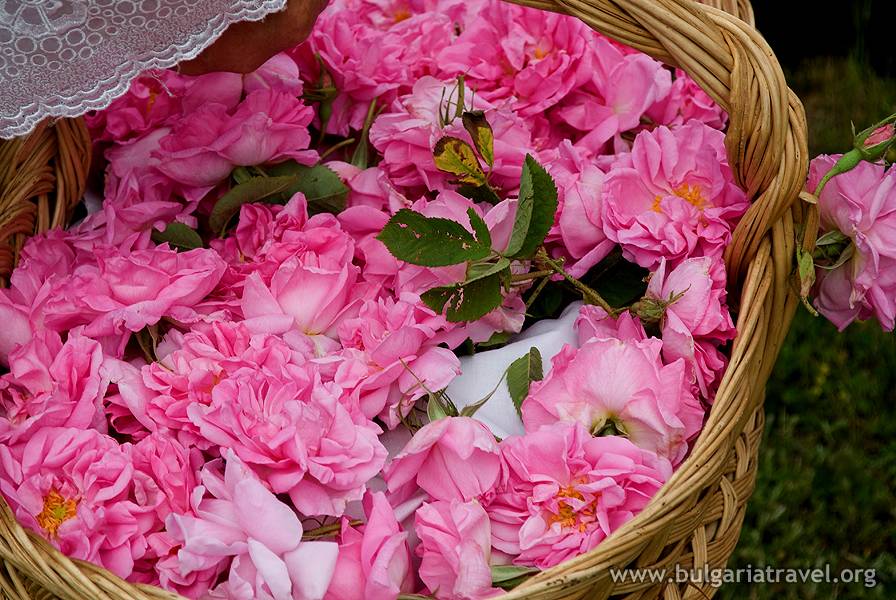 The song and dance of the women in traditional clothing add even more beauty to the festival. The traditional dress is known for its colorful, embroidered apron worn over a shirt called a riza and dress called a soukman. 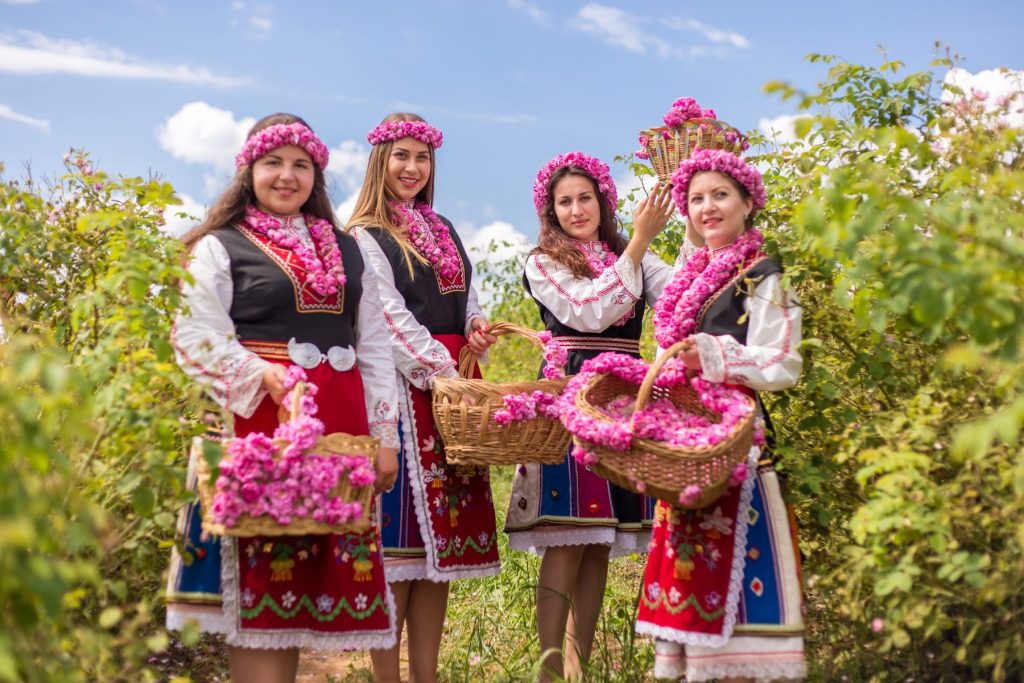 Bulgaria’s second largest city, Plovdiv, lies to the south of Kazanlak. It is one of the world’s oldest cities, and the mix of modern and historic buildings give it truly unique scenery. Eye-catching flags strung up in Plovdiv

The Kapana district in the center of Plovdiv developed as a hub for craftsmen. Today the area is filled with young people and many artists have set up shop there, making it a center of modern culture.

An amphitheater that seats 3,000 people and was built during the days of ancient Rome rests on the cliffs of the historic district. Each row of seats is approximately waist high, meaning that every seat in the house includes a good view of the stage. 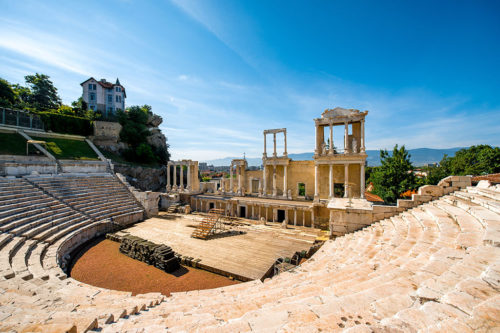 Rila Monastery, one of the symbols of Bulgaria

The Rila Monastery is nestled against the mountains in the city of Rila in Southwestern Bulgaria, and is one of the centers of the Bulgarian Orthodox Church. It was registered as a UNESCO World Heritage Site for its value as one of the most culturally, historically and architecturally important sites in Bulgaria. 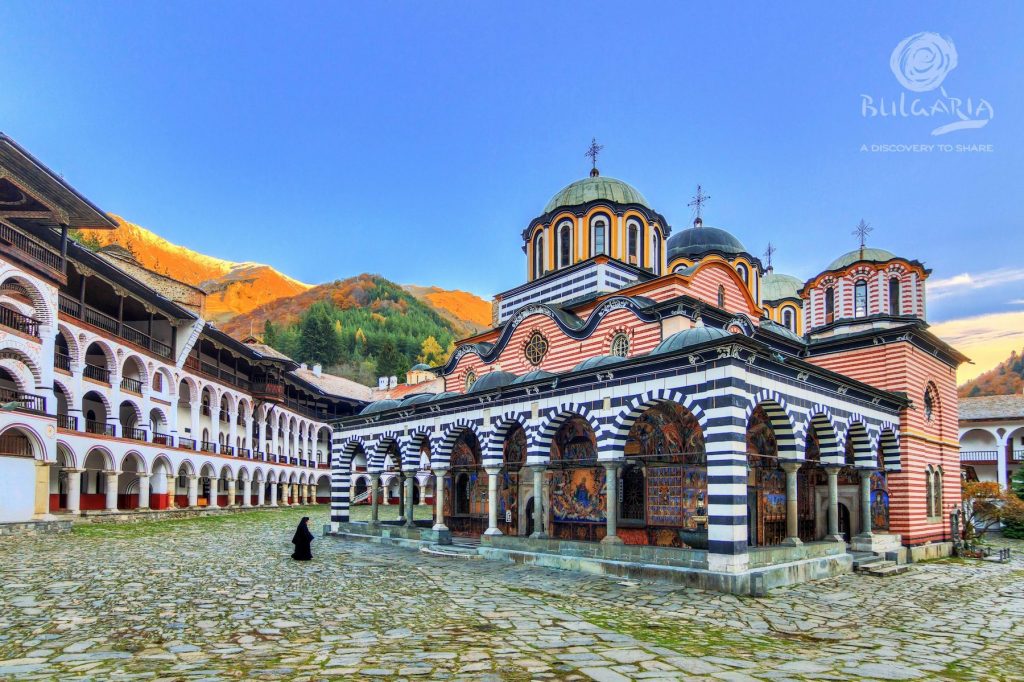 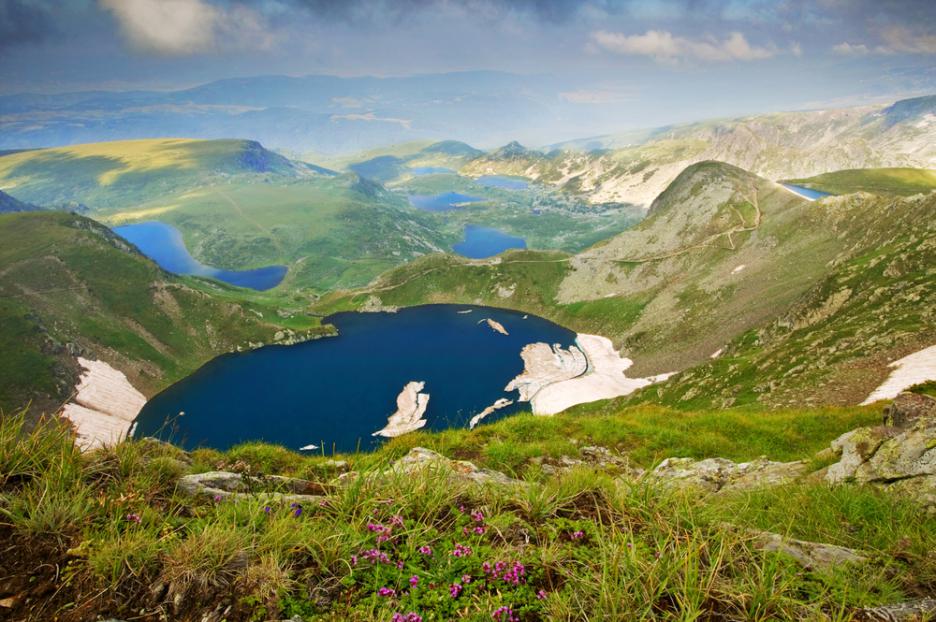 The Seven Rila Lakes lie at an elevation of about 2,100 meters

The southwestern part of Bulgaria includes many charming towns that blend the old and the new. Below, please enjoy a classical song from this rural region as performed by the Philip Koutev Bulgarian National Folklore Ensemble and Trio Theodosii Spassov concert hosted by Min-On (2005).

Varna, the summer capital of Bulgaria

Varna is the third largest city in Bulgaria after Sofia and Plovdiv. A prosperous port city on the Black Sea in northeastern Bulgaria, its beach resorts attract many overseas tourists.

Please enjoy the lush landscape of Varna and listen to this traditional song from the northeastern Dobrudzha region where Varna lies. The song is from the Philip Koutev Bulgarian National Folklore Ensemble and Trio Theodosii Spassov concert hosted by Min-On (2005).

Bulgaria, the birthplace of yogurt

Yogurt is one of the most popular foods in Bulgaria, and local cuisine features many traditional dishes made with it. One of them is the popular yogurt-based soup, tarator, made with cucumber and garlic. 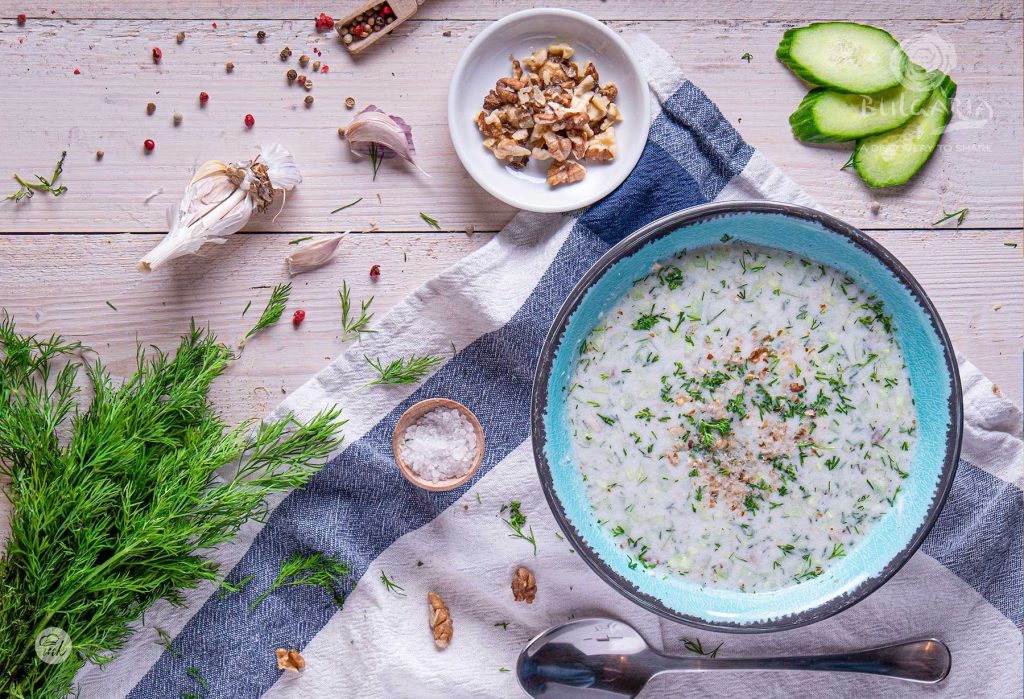 Banitsa is a kind of cheese pie including many layers of pie dough (phyllo) and white cheese called sirene baked in an oven. It is so well-loved in Bulgaria that locals say you can’t start the day without eating some banitsa! 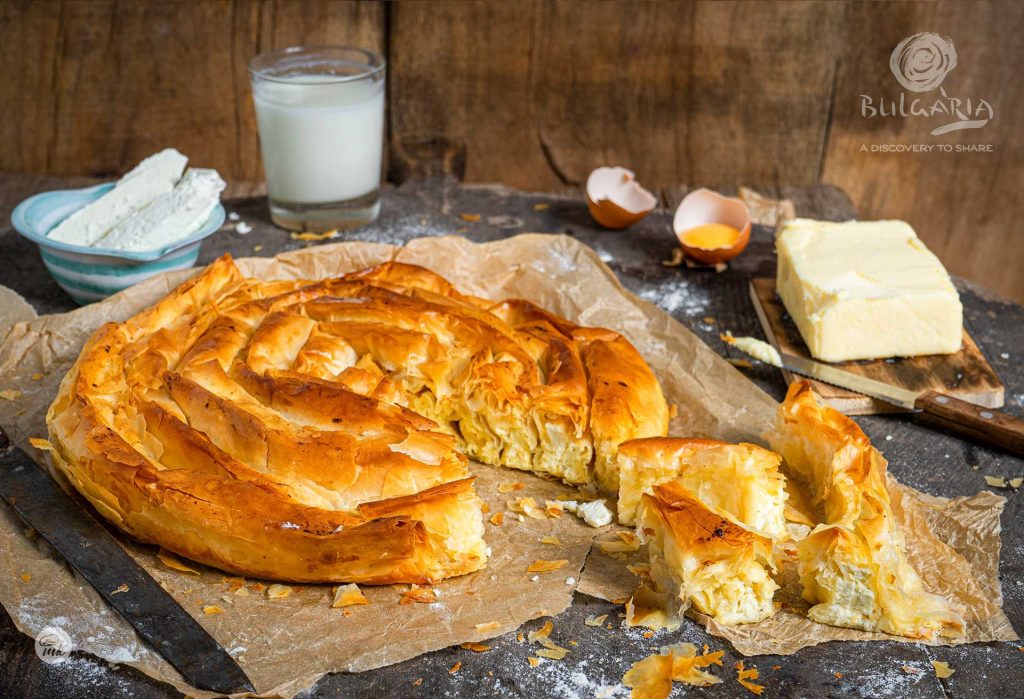 Min-On has invited performing arts troupes and musicians representing the Republic of Bulgaria to perform in Japan on over 10 occasions, including the examples below.

To conclude our journey, we would like to feature musicians recommended by Marieta Arabadjieva, Ambassador of the Republic of Bulgaria to Japan.

Born on March 15, 2000, Kristian Kostov is a 21-year-old singer who represented Bulgaria at Eurovision Song Contest 2017 with the song “Beautiful Mess” and won second place.

Stefka Sabotinova is a Bulgarian folk singer whose songs originate from the Thracian region. In 2010, she was awarded Bulgaria’s highest honor, the Order of Stara Planina: First Degree. As a crossroads for different people and cultures, the people of Bulgaria bring out the best in others with their kindness, and they have developed a unique culture while intermingling with other races. Kindness is a beautiful virtue of the Bulgarian people, and one that all countries should learn from. 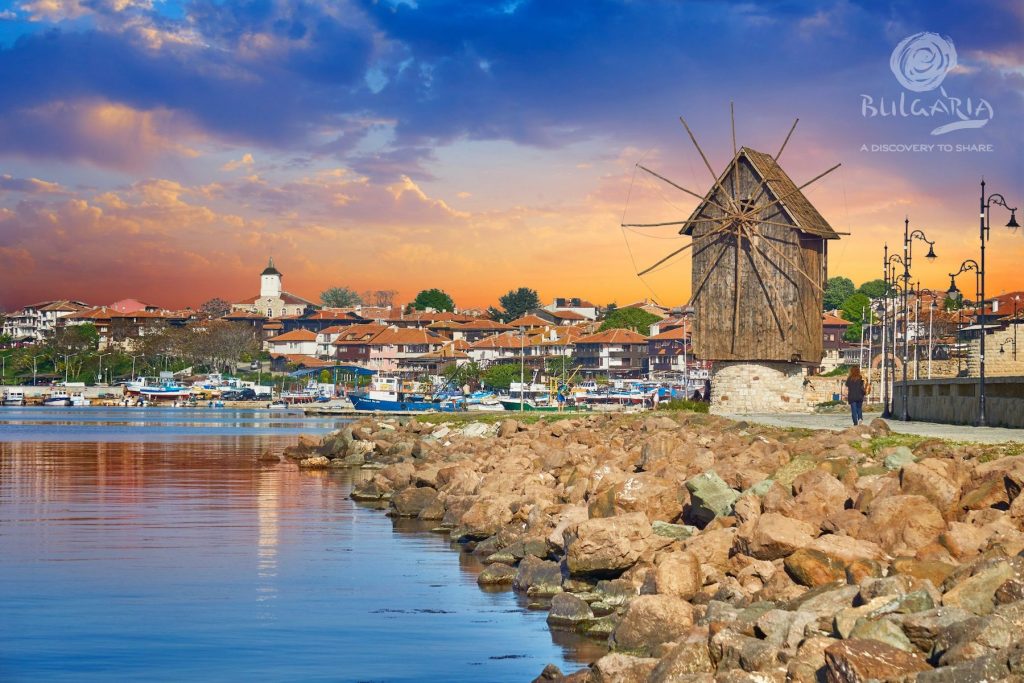 What did you think of your music journey to Bulgaria? There are still many more places to go! Please look forward to our next destination.