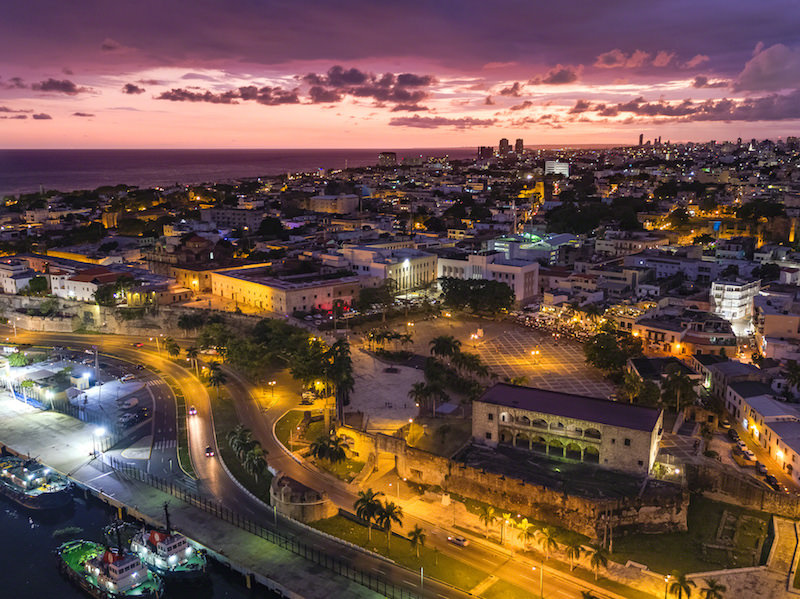 February 27 is the Dominican Republic’s independence day. In celebration, we would like to begin with a message from the ambassador and the national anthem.

The capital of Santo Domingo, a Caribbean metropolis

The capital city of Santo Domingo was the first settlement the Spanish built after Columbus discovered the New World, making it the oldest city in the Americas. It’s known as the most affluent and vibrant city in the Caribbean. The town is split into two very different areas: the historic district, retaining an appearance from the Spanish colonial era, and the new district, filled with modern buildings. Statue of Columbus in Columbus Park

Columbus, who landed on San Salvador Island in 1492, also made his way to Santo Domingo later that year. The area he arrived to is now called Zona Colonial (Colonial Zone). It features European architecture, a rarity in the Caribbean. Many of its historic buildings are intact, including the government offices and churches that were built to serve the colonial city. This part of the city has been registered as The Colonial City of Santo Domingo and is the Dominican Republic’s sole World Heritage Site. The new district of town includes office buildings, supermarkets, shopping malls, hotels, restaurants and entertainment facilities like movie theaters, providing everything citizens need. Amber, known as a precious stone, is the fossilized resin of trees like cedars and cypresses that grew tens of millions of years ago. The amber found in the Dominican Republic is prized for its high clarity and strong fluorescent properties. Most amber is a translucent gold, but blue amber from the Dominican Republic shines blue under UV light. This rare type of amber is not found anywhere else in the world. The Dominican Republic’s national sport is baseball, and many Dominican stars end up playing in Major League Baseball and in Japan. The Dominican national team won the World Baseball Classic, an international baseball tournament, by winning all eight games in 2013. They were the first team in the tournament’s history to achieve a perfect victory. The city of Santiago De Los Caballeros is adjacent to the northern mountainous Cibao region, and is second largest city in the country after Santo Domingo. The Monument to the Heroes of the Restoration is a landmark piece of the city skyline, dedicated to the heroes who fought in the Dominican Restoration War against Spain. The view from the tower provides a panoramic view of the city’s lush greenery and surrounding mountains. The Dominican Republic is one of the world’s foremost producers of tobacco, and Dominican cigars are known for their quality worldwide. The time-honored La Aurora company runs the oldest cigar factory in the country, built in 1903. La Aurora cigars are prized throughout the world. Their factory embraces the motto, “the finest quality tobacco rolled by skilled artisans,” and the cigars are manufactured entirely by hand. Tours are available for visitors to view the meticulous process. Punta Cana, a paradise on earth

Punta Cana was developed by American investors in the 1970s and is regarded as a paradise on earth. It covers about 5,800 hectares, approximately the same area as the Yamanote Line train loop in Tokyo. The white sandy beaches spanning 48 km of coastline covered in palm trees provide rejuvenation and tranquility for visitors. International resort accommodations (about 40 guests each) line the beach, and the nearby airport make Punta Cana highly accessible to visitors. Bavaro Beach in particular, praised as “a pearl of the Caribbean,” is always bustling with American and European travelers. The crystal clear, cobalt blue sea makes for great boating, surfing and diving, in addition to popular offshore cruises that provide close-up views of sharks and manta rays.

Southern Punta Cana features a natural spring called Hoyo Azul, surrounded by rocks on all sides. It feels like a secret, secluded place, and is famous as a natural phenomenon where visitors can enjoy a dip in the natural, crystalline blue waters. The unique cuisine of the Dominican Republic

The cuisine of the Dominican Republic is a combination of European and African flavors mixed with indigenous and ethnic cultures, producing unique dishes and tastes not seen anywhere else. La bandera (“the flag”) is a traditional dish that represents the colors of the Dominican Republic’s national flag, including beef or chicken and a red bean soup called habichuelas guisadas over white rice. Other essential Dominican dishes include mofongo, boiled and mashed bananas mixed with deep-fried pork skins, and sancocho, a stew made of seven kinds of meat and vegetables.

Please see the following short video on how to make mofongo.

Due to the quality of its cacao beans, the Dominican Republic is currently one of the world leaders in organic cacao exports and has been included in the select group of 15 countries in the world recognized as producers of gourmet cacao. 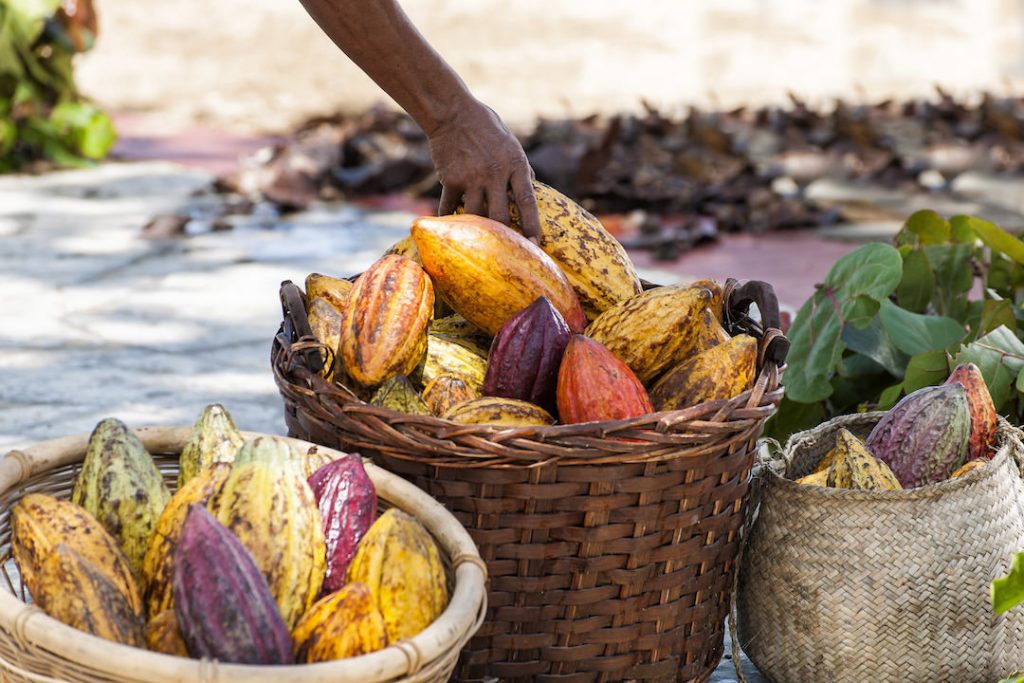 In Japan, you can find chocolate produced with Dominican cacao offered by some major Japanese confectionery companies.

Carnival in the Dominican Republic is held in the capital of Santo Domingo and other cities every Sunday in February, culminating in the finale on Independence Day, February 27. The “diablos” dressed in demon costumes are the stars of Carnival. They march all over the city showing off their gaping mouths, massive ears and horns. The masks and colorful costumes of the diablos differ according to region, reflecting the diversity of Dominican folklore. The locals dance all day to the lively meringue rhythm during this lively and spirited event. Please view a short video of Carnival below—we hope it will give you a taste of the electric atmosphere.

Min-On hosted a performance by the Dominican Republic Folk Ballet Troupe in 2000, and a concert featuring special lectures by Aisha Syed in 2017.

Please enjoy the following two pieces from the “Aisha Syed — Songs of the Violin” concert in 2017. Aisha Syed studied violin at the Yehudi Menuhin School and at the Royal College of Music in England, and Dominican Republic President Danilo Medina has named her an Honorary Cultural Goodwill Ambassador of the Dominican Republic. She has been highly praised both at home and abroad as “a virtuoso” and “one of the youngest and most talented ambassadors of the violin in the world.” Ms. Syed has received numerous domestic and international awards, including the Casandra Award in 2009, the Premio Soberano Award in 2013, 2014 and 2015, and the Latin Pride National Award in Boston, USA in 2009.

The Majesty of Merengue – Merengue Medley

Musicians recommended by the ambassador of the Dominican Republic

Please allow us to introduce Milly Quezada, a musician recommended by the Ambassador Robert Takata of the Embassy of the Dominican Republic to Japan. She is known as the “Queen of Merengue” and is held in high esteem worldwide as a pioneering female merengue singer. She has won many awards, including the Latin Grammy Award, Billboards Award, Premio Lo Nuestro Award, Casandra Award and El Soberano Award. 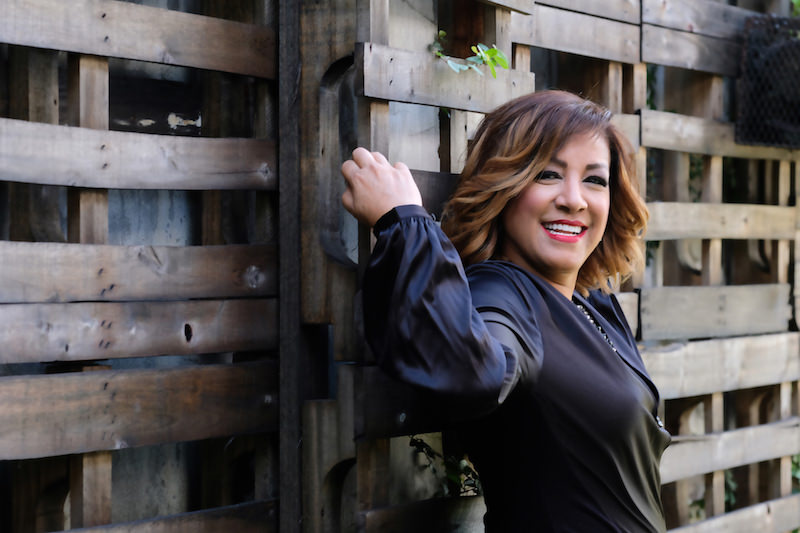 Please listen to a selection of Milly Quezada’s songs via the videos below.

Lastly, please see the video below to listen to “Dominicano”  and “La Negra Bella” by Chichí Peralta, a Latin Grammy Award-winning player of the tambora (drum), an essential part of merengue music. 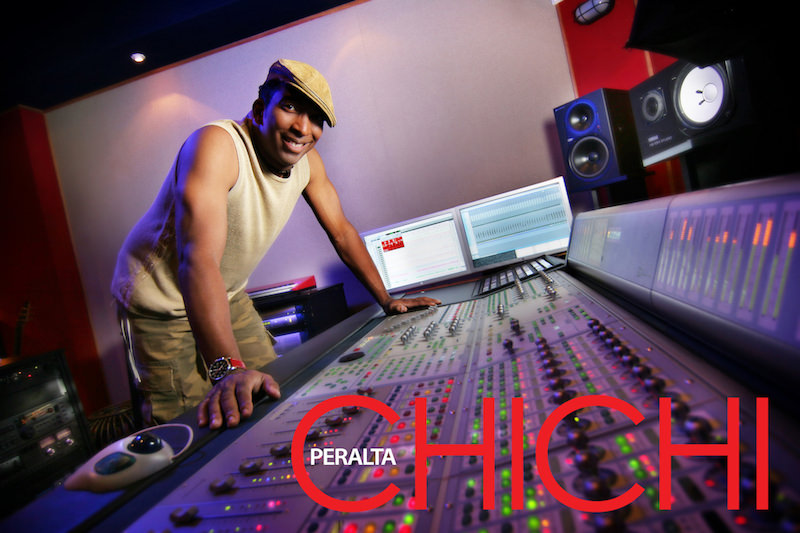 CHICHI PERALTA is a musician, singer-songwriter and producer, who has gone beyond the conventional, revolutionizing Latin rhythms through fusion with different genres from around the world. Which has earned him countless international awards, including the Latin Grammy. He has recorded with the London Symphony Orchestra and in 2009 he was appointed as a Goodwill Ambassador for the Dominican Republic. Beach in Samana, known worldwide as great city for whale-watching

What did you think of your music journey to the Dominican Republic? There are still many more places to go! Please look forward to our next destination.