Welcome to the third stop on Min-On’s Music Journey! Today, let us guide you to a country with charming medieval atmosphere: Romania, located in the southeast of Europe.

Romania has a long history, and the deep medieval ambiance of its cities is remarkably preserved. Its old castles are particularly popular sightseeing destinations. One of the main attractions is Peleș Castle, located in central Romania. The castle’s architecture is beautiful, including its blue roof influenced by the Dutch Renaissance. Peleș Castle is hailed as the most magnificent castle in Romania. Also, Bran Castle, also called “Dracula’s Castle” due to its fame as the setting of the novel Dracula, is located in the mountains to the south of Brașov County, Transylvania—also central Romania.

The capital of Romania, Bucharest, is the country’s largest city and center of culture, industry and finance. At the beginning of the 20th century, Bucharest was called the “Paris of the East” and “Little Paris” because of its breathtaking architecture, which featured elements from traditional Romanian and French styles. A number of these structures remain in the Old Town District, also called Lipscani, which imparts a sense of the atmosphere of that era.

Between Romania and Ukraine, the Danube River Delta has a total area of nearly 3,446 square kilometers. It is Europe’s largest river delta and registered as a World Natural Heritage Site by UNESCO, offering breathtaking natural landscapes and a host of incredible wildlife. 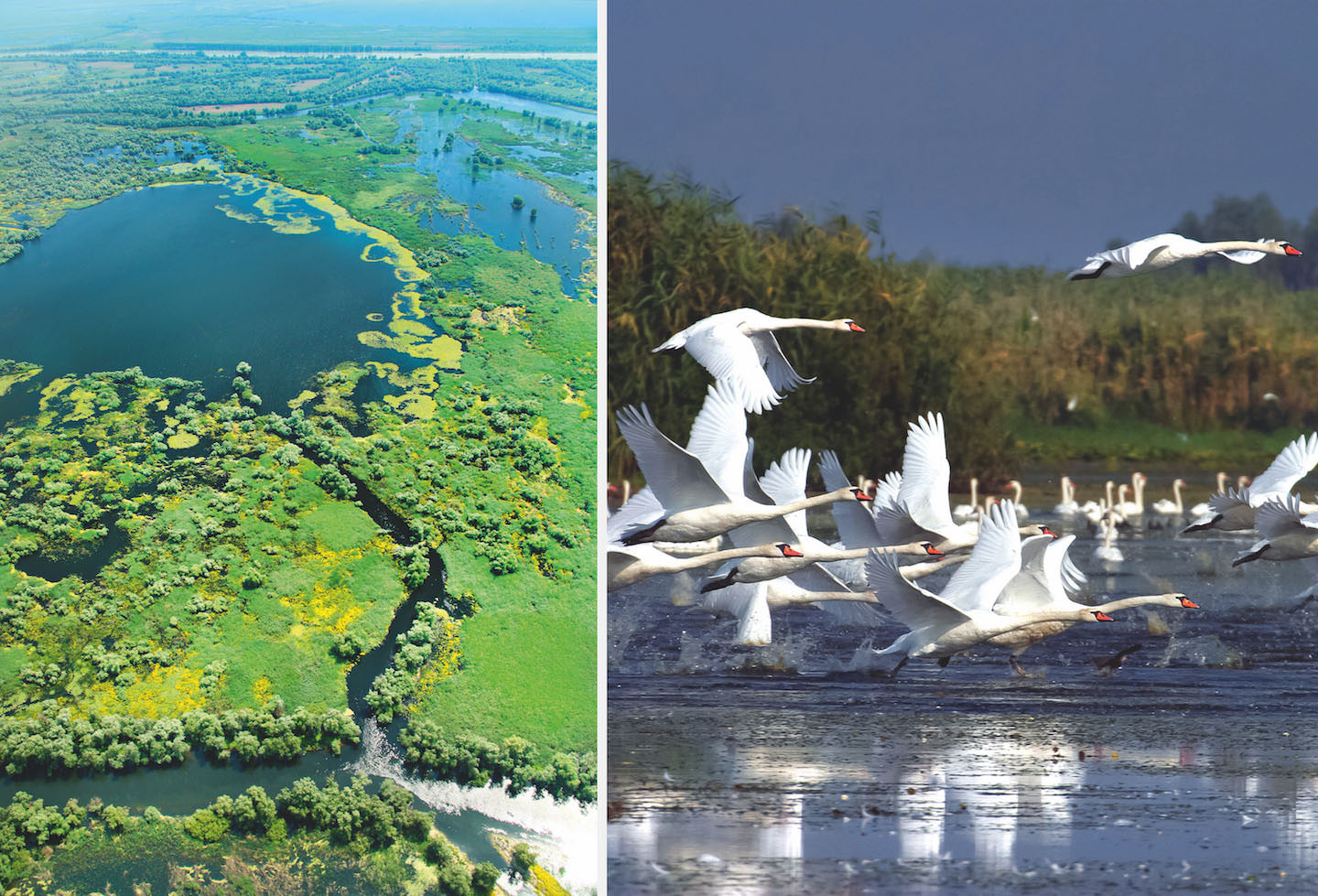 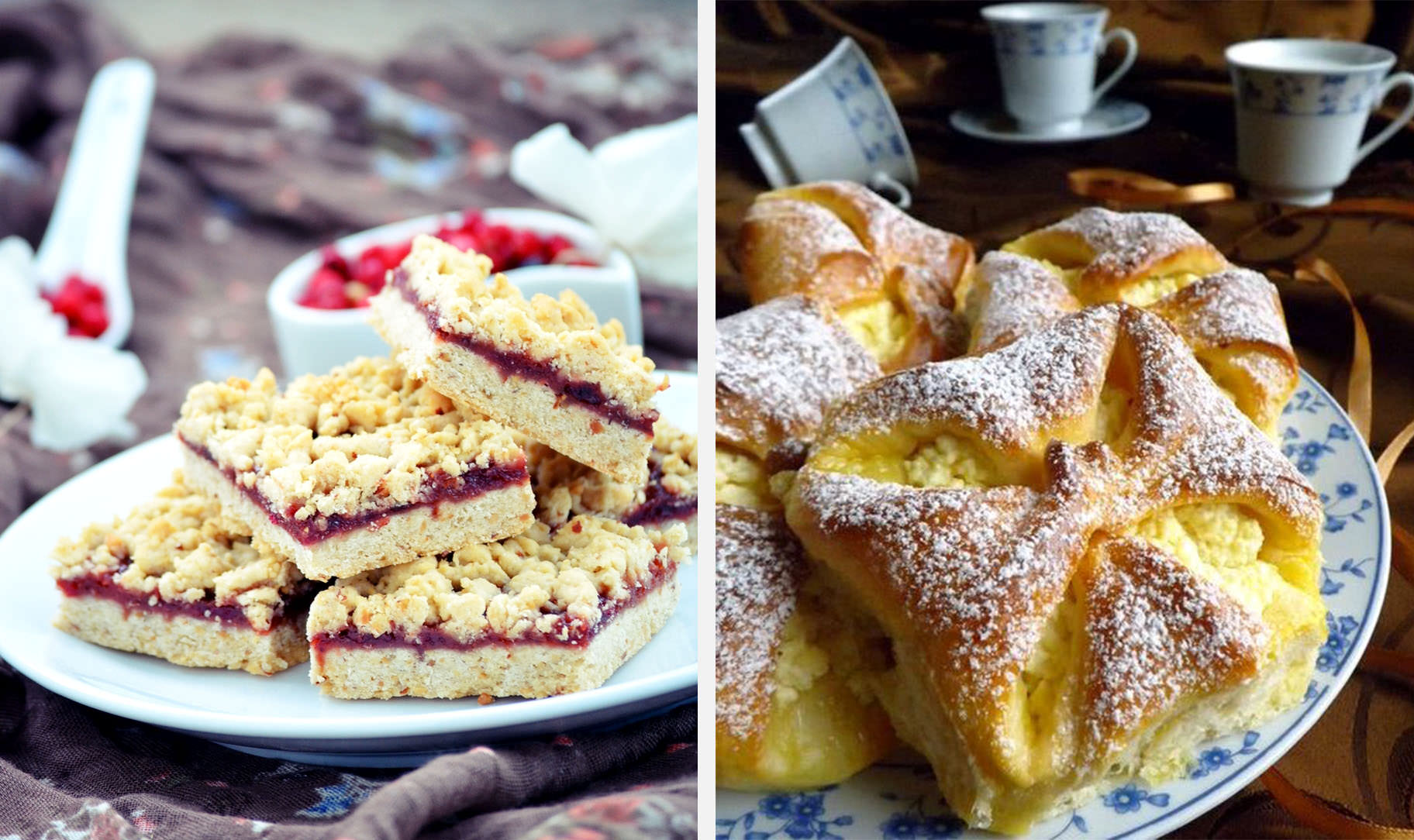 One of Romania’s famous traditional instruments is called the nai, which was also featured on your last Music Journey to Moldova. Please enjoy this nai performance by Fumiko Sakuraoka, as recommended by the Embassy of Romania. 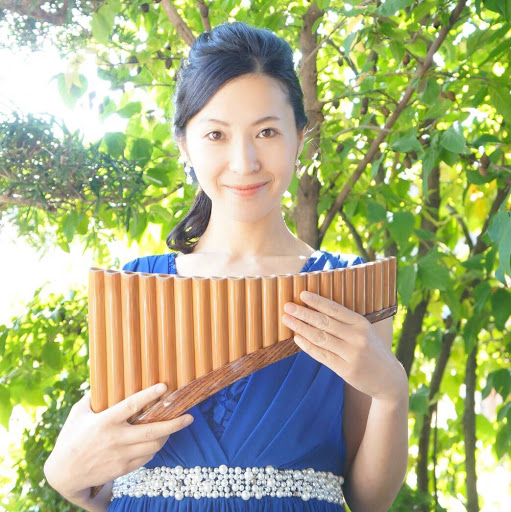 Fascinated by the sound of the nai, Ms. Sakuraoka began studying authentic Romanian nai performance. She won the Audience Award at the 14th Romanian International Music Competition and went on to establish the Japan-Romania Panflute Association, which is officially recognized by the Romanian Embassy. Ms. Sakuraoka continues her research on the nai today.

Min-On invited The Rapsodia Română Folk Ensemble to perform in Japan in 1987, as well as the Romanian Radio Children’s Choir in 1991. Let’s begin with these two songs from The Rapsodia Română Folk Ensemble, “La Șezătoare (Ladies Gather in the Evening)” and “Variations on Popular Folk Songs for Tambal,” which uses the traditional Romanian dulcimer (or “hammered instrument”), the cimbalom.

This Romanian dance ensemble was founded in 1945. The name Rapsodia Română comes from “Romanian Rhapsody,” one of the signature pieces of the great Romanian composer Georges Enesco. Rapsodia Română contains members from the hundreds of dance troupes across Romania that study and convey the arts of traditional dance, music and instruments from all over the country. The ensemble has performed across the globe, including in France, Italy, Germany and India.

Founded in 1945, this choir is the oldest national broadcast choir in the world, with a long repertoire of international concert activities. The members of the group were appointed as cultural ambassadors in 2004. Although the Romanian people are known for their incomparably cheerful and lively nature, the choir’s defining trait is their delicate sensibility. Please enjoy these two classic pieces performed by the Romanian Radio Children’s Choir, “The Trout” and “The Blue Danube.” 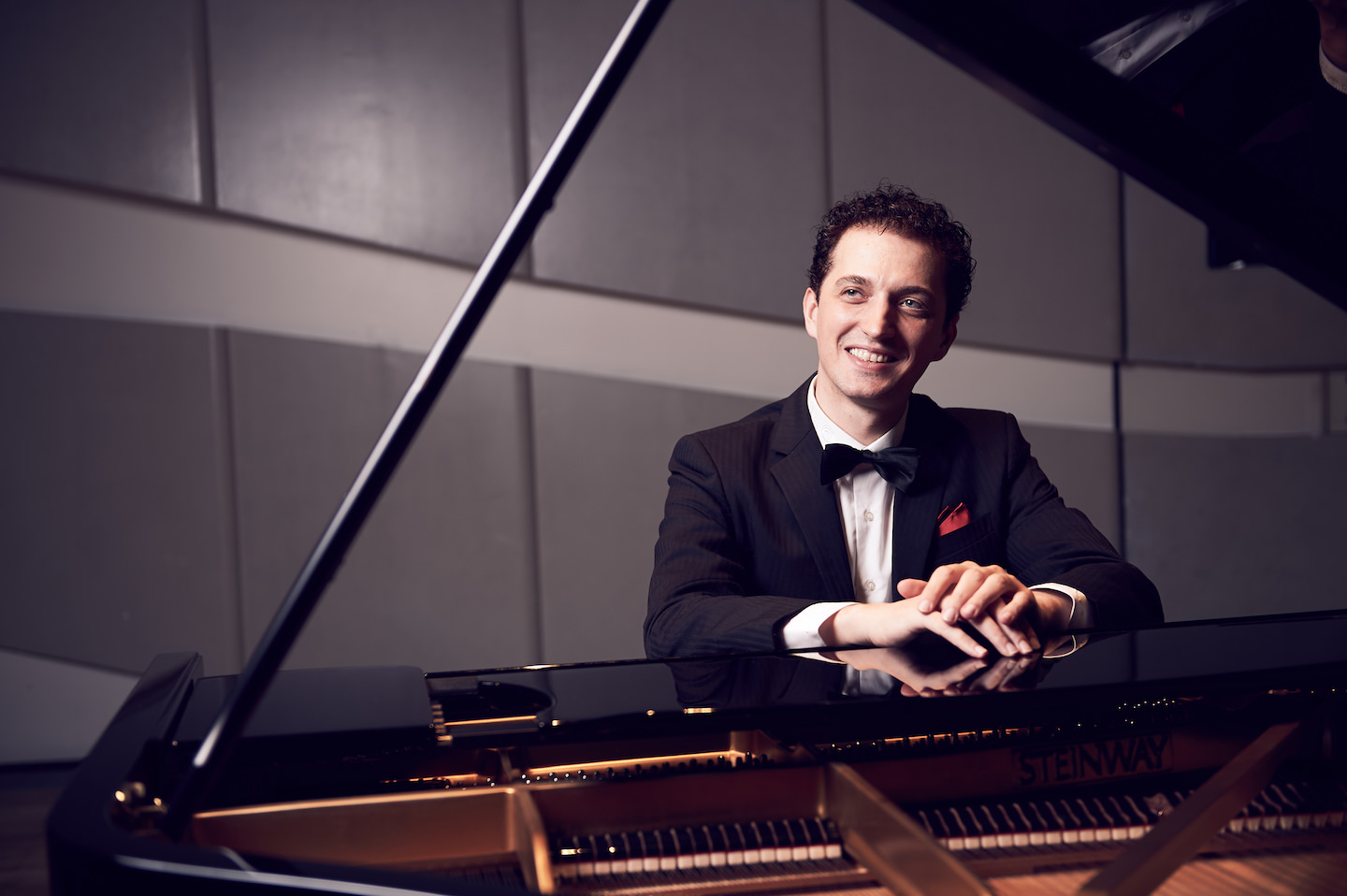 Cristian Agapie graduated from the George Enescu National University of Arts (Romania) in 2004 as the top student in the piano major, earning a master’s degree from the same school in 2006. He has performed at many opera houses throughout Europe. For six years, he served as répétiteur at the Teatro La Fenice, and he also came to Japan with the San Marco Orchestra in 2005.

Please enjoy “Ballad for Violin and Piano,” composed by Romanian composer Porumbescu, as performed by pianist Cristian Agapie. This performance comes recommended by H.E. Mrs. Tatiana Iosiper, Ambassador of Romania to Japan. This song expresses the composer’s longing for his homeland of Romania and his loved ones.

Blair Lake, which freezes over in winter (left)          Sunflowers in the Banat region (right)

Did you enjoy your music journey to Romania?

There are still many more places to go on our music journey. Please look forward to our next destination!

(Produced in collaboration with the Embassy of Romania.)