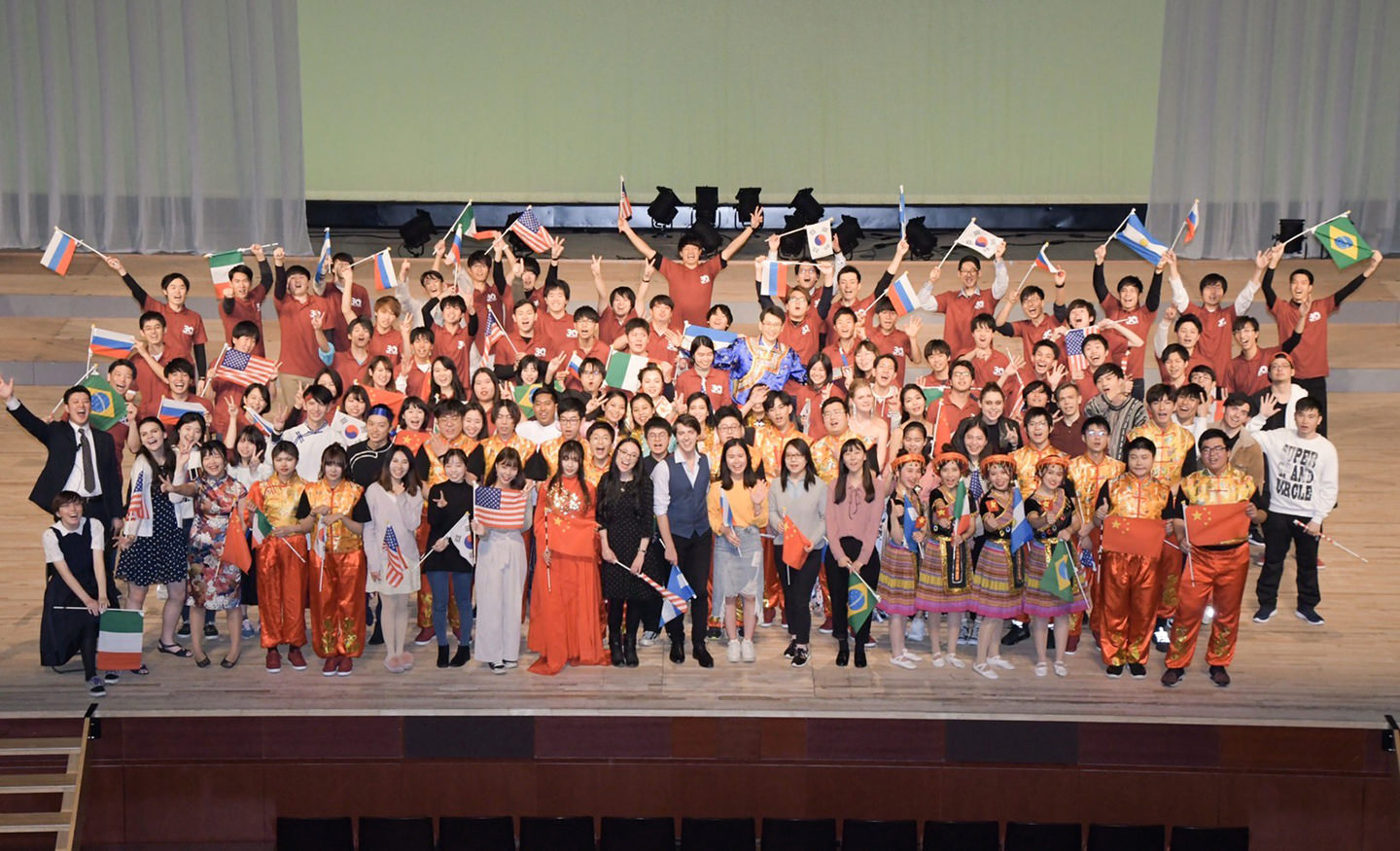 On December 7 at the 6th Kanagawa International Student Music Festival at Yokohama Kannai Hall, 30 performers from seven countries showed off a variety of musical and dance talents. This included harmonies between the erhu and the biwa, vocal percussion and impassioned dancing, piano and keyboards, guitars, flutes and an ethnic traditional flute called the limbe, along with traditional dance by teams of exchange students. Each of the performances was alive with individuality and was met with thunderous applause. 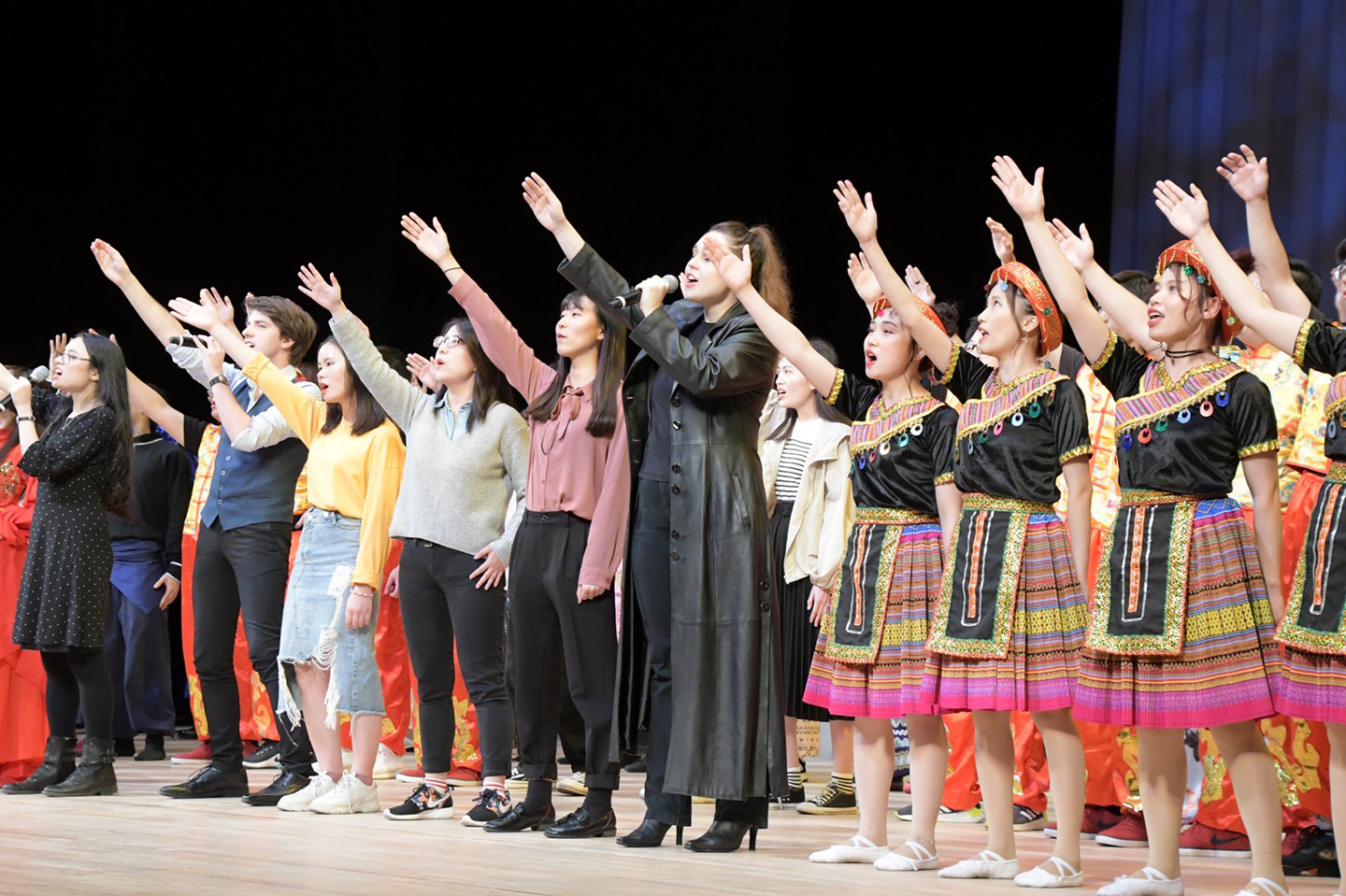 At the festival, song and dance that had been endlessly practiced during the month leading up to the event were displayed on a global stage. Some members of the audience were brought to tears, having been so moved by the exchange students’ happy faces as they conversed and went beyond any boundaries of country, language or culture.

The Kanagawa International Musical Festival was truly inspirational from start to finish, including a moment when students poured their hearts into singing Orizuru (Paper Crane), which they had learned to express their gratitude to the audience and discover more about Japanese culture.

Next, on December 15, in the 30th year since it began, the Kansai International Student Music Festival was held in the Main Hall of the ROHM Theatre Kyoto.

In total, 53 exchange students from 17 universities in 11 countries and regions participated in the show, enthusiastically performing song and dance in their native languages. The show reached its peak during the finale, when the exchange students and the audience came together to create one international world stage at this incredibly impressive festival.

A student happily said, “I’m so glad to have been able to participate in the 30th anniversary of this International Musical Festival. I hope that it continues on to its 50th and 100th anniversaries, and beyond. This is something I’ll never forget for the rest of my life. I’m so grateful.”

The festival was a great success, and members of the audience also commented, “Happy 30th anniversary! The world stage at the end gave a great impression of world peace,” and “This festival made me think that no matter what political and economic situations we face, as long as we have the students who performed today, we can attain world peace.”