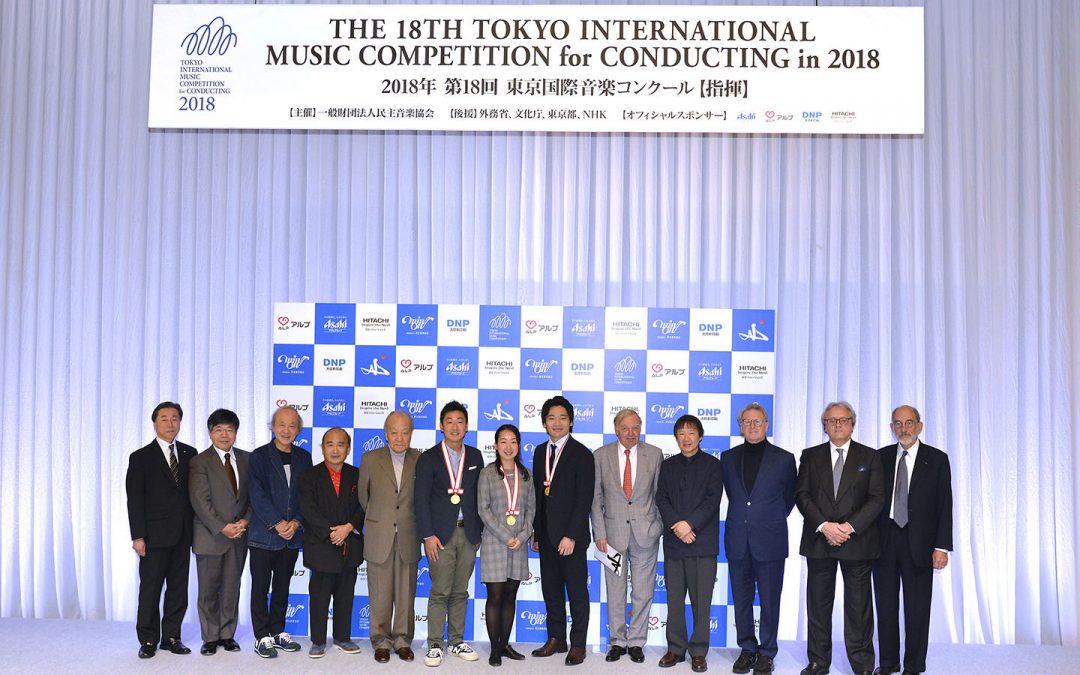 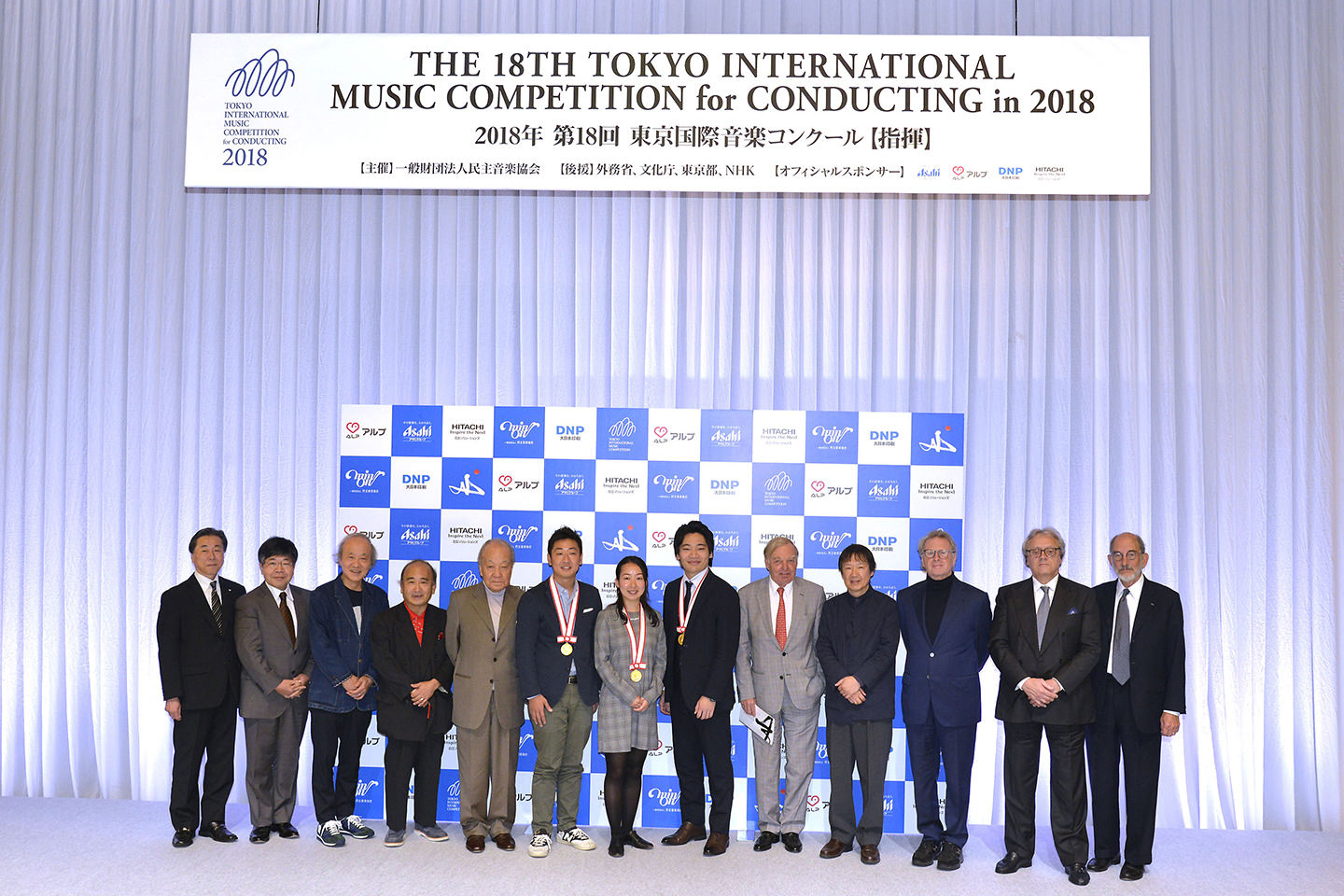 Under the guiding mission of “Uniting people through musical and cultural exchange activities and building bridges of peace between the hearts of people worldwide,” the Min-On Concert Association has to date invited artists from over 100 countries and regions to perform in Japan. As a private, nonprofit performing arts promoter, Min-On has dispatched Japanese artists to perform in over 20 countries worldwide. It also maintains the Min-On Music Museum and organizes the Tokyo International Music Competition for Composers, the School Concert Series and the Tohoku Hope Concerts—all through the generous support of over one million sustaining members. 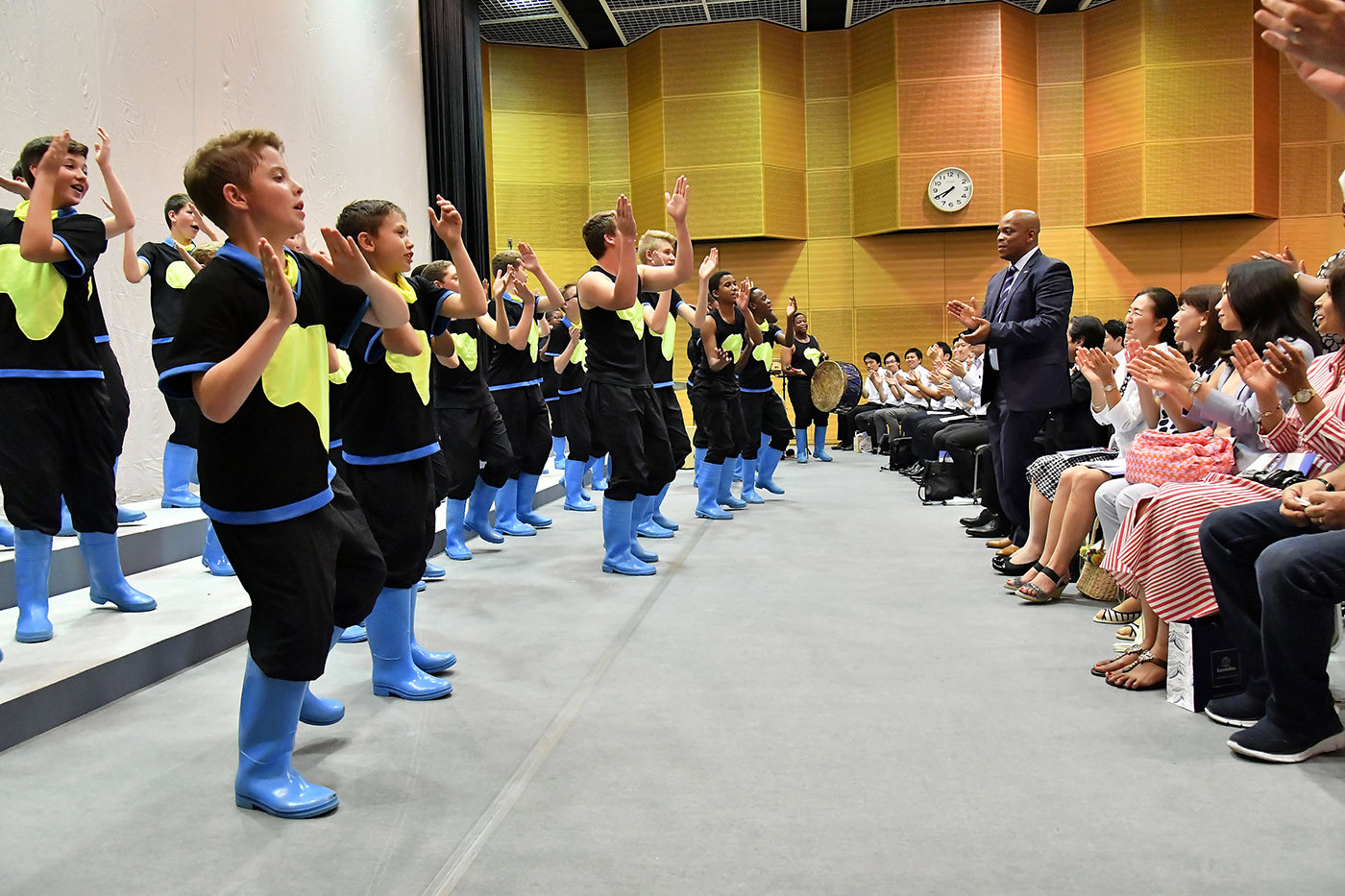 This year, on the 55th anniversary of our founding, we will introduce our cultural exchange activities to even more countries and regions, further expanding the circle of understanding in promoting friendship around the globe. Our renewed website expands the number of languages supported from just Japanese and English to include Chinese, Korean, Spanish and French. 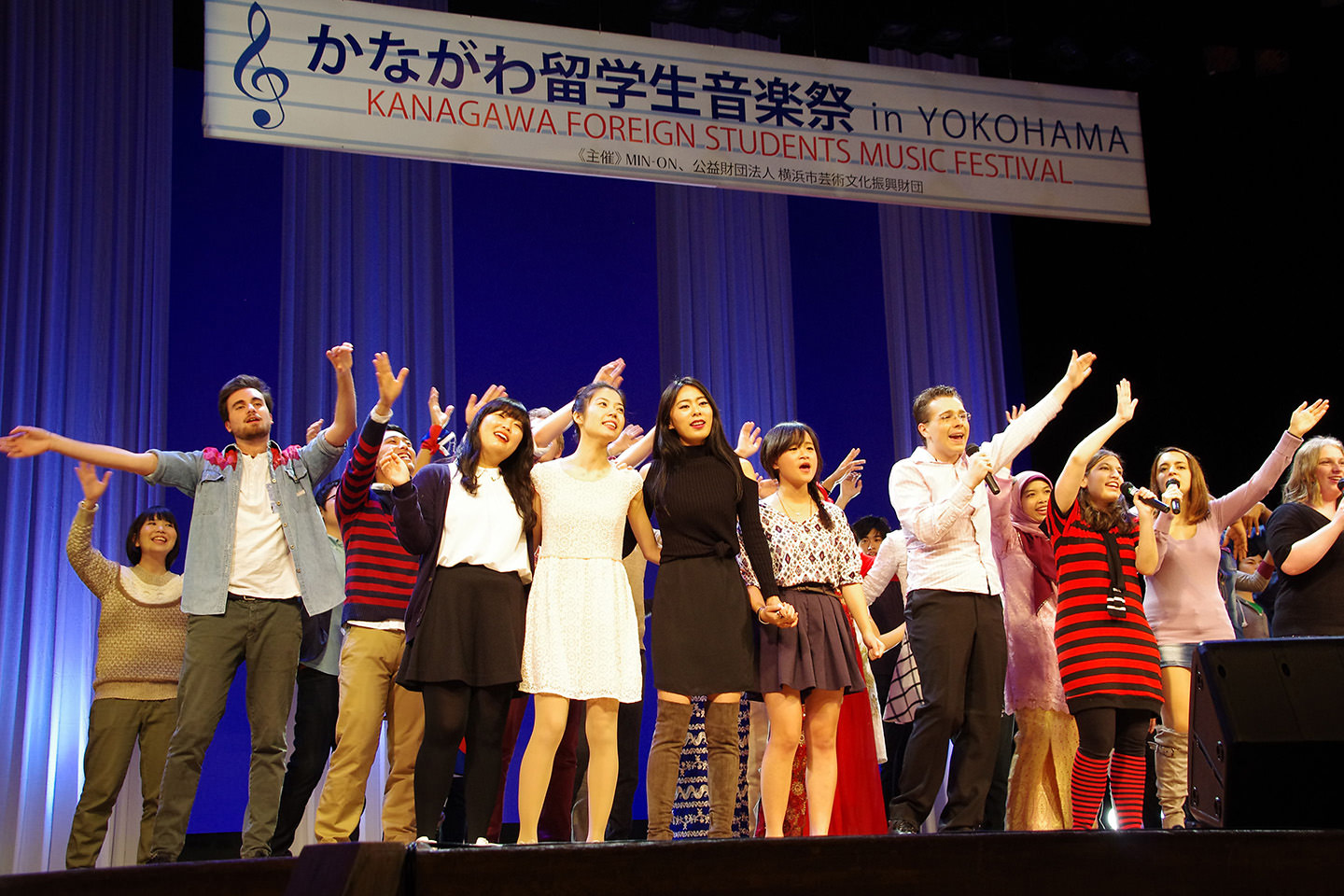 Min-On will continue to support international exchange activities founded in the power of musical culture. We humbly ask for your continued support and cooperation. Thank you very much.