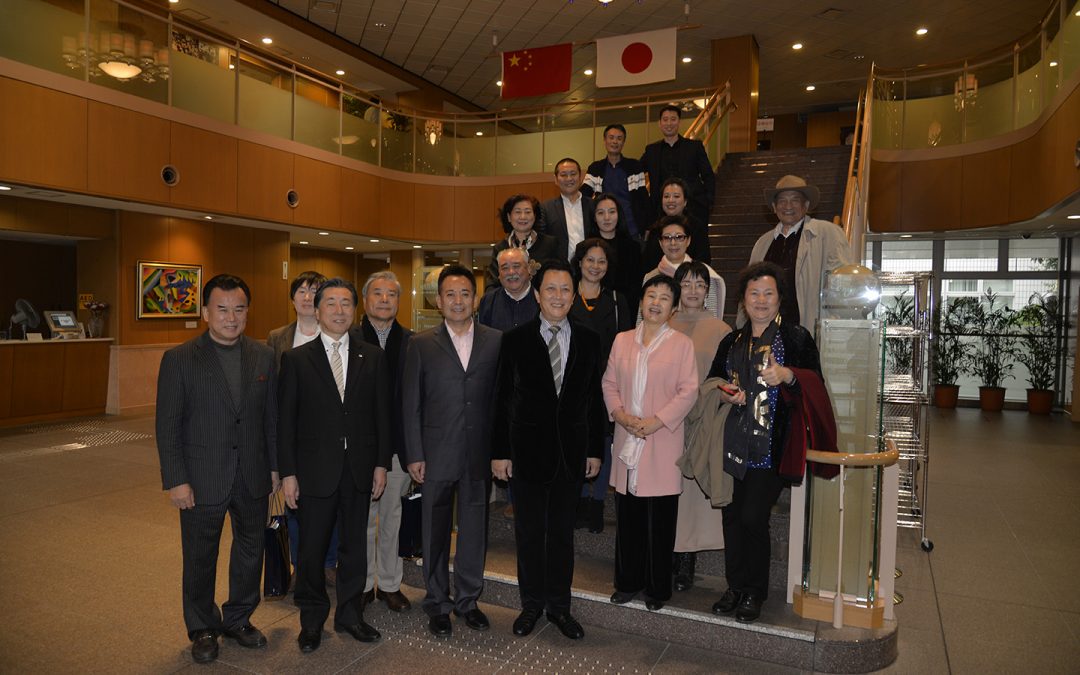 On November 13, 2018, a group of China’s most treasured actors and singers visited Japan for the 40th anniversary of the Treaty of Peace and Friendship between Japan and China, and were welcomed by Executive Representative Ito to the Min-On Culture Center. 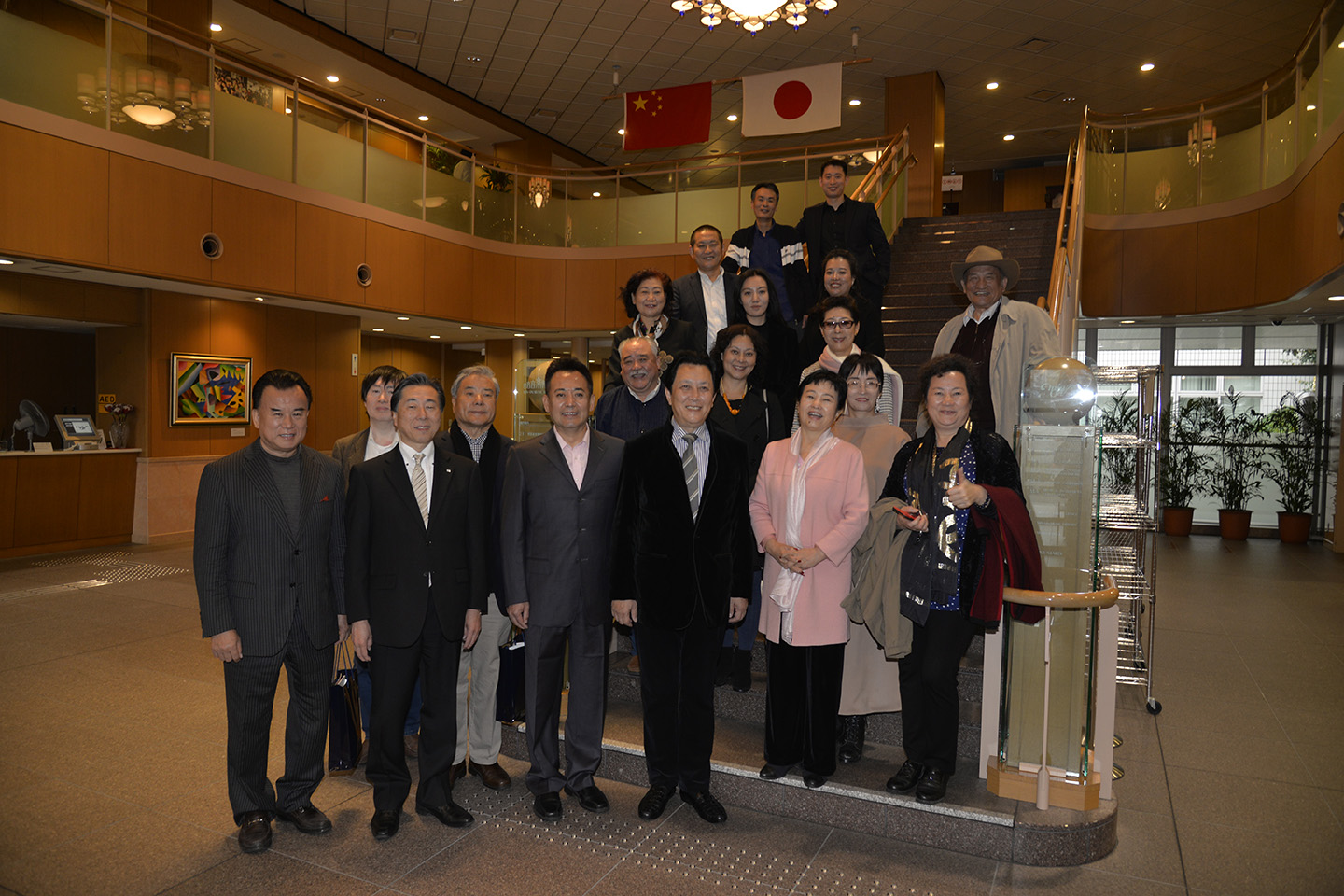 Mr. Ito spoke about the Chinese performance groups—over 40 total—that Min-On has invited to Japan in the 44 years since the interview between Premier Zhou Enlai and Min-On founder Daisaku Ikeda. He expressed his wishes to continue to promote friendly relations between the two countries. 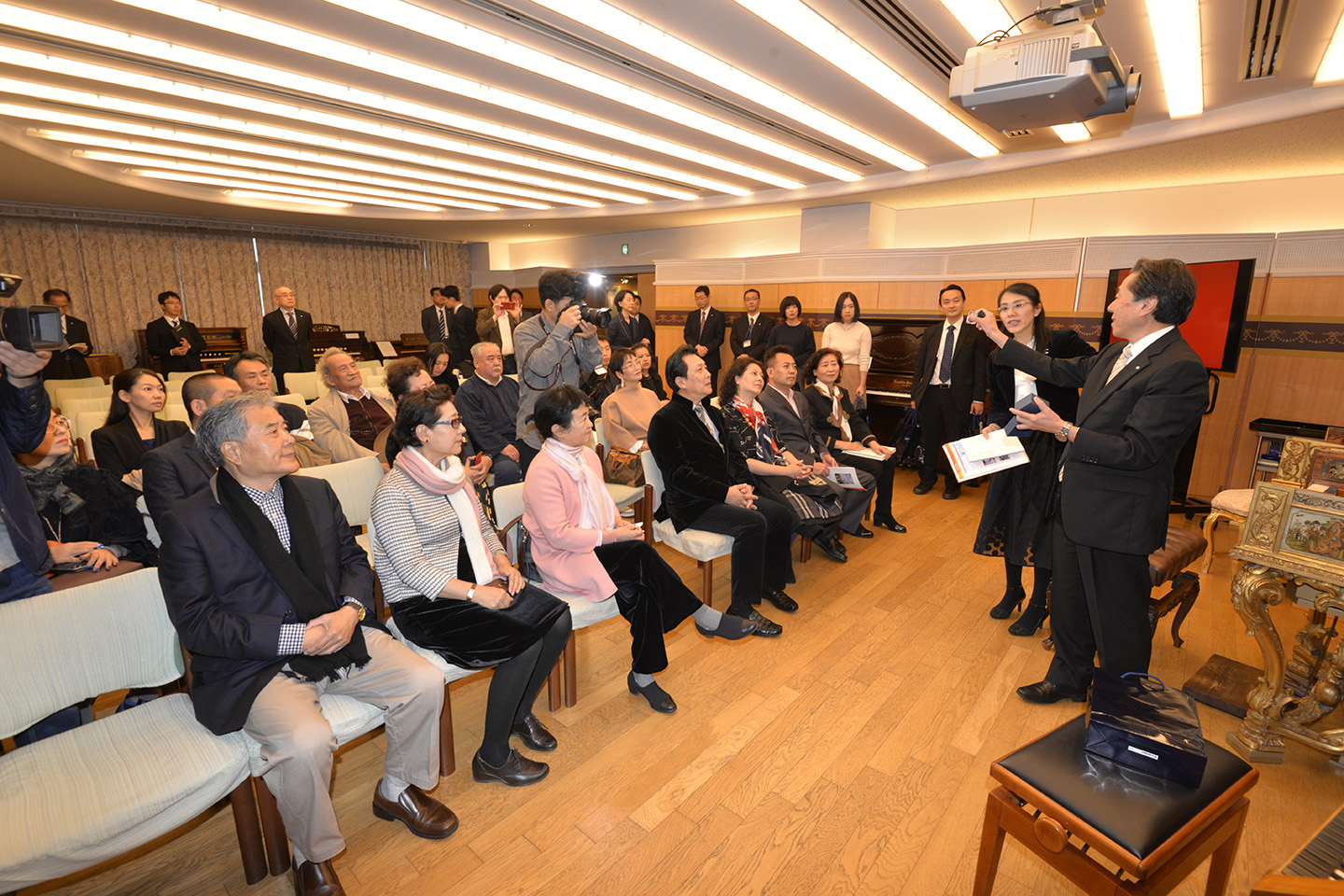 Later, the group listened to the sounds of a classical piano and organ owned by Min-On Music Museum, and gave a particularly enthusiastic round of applause at the performance of famous Chinese pieces. 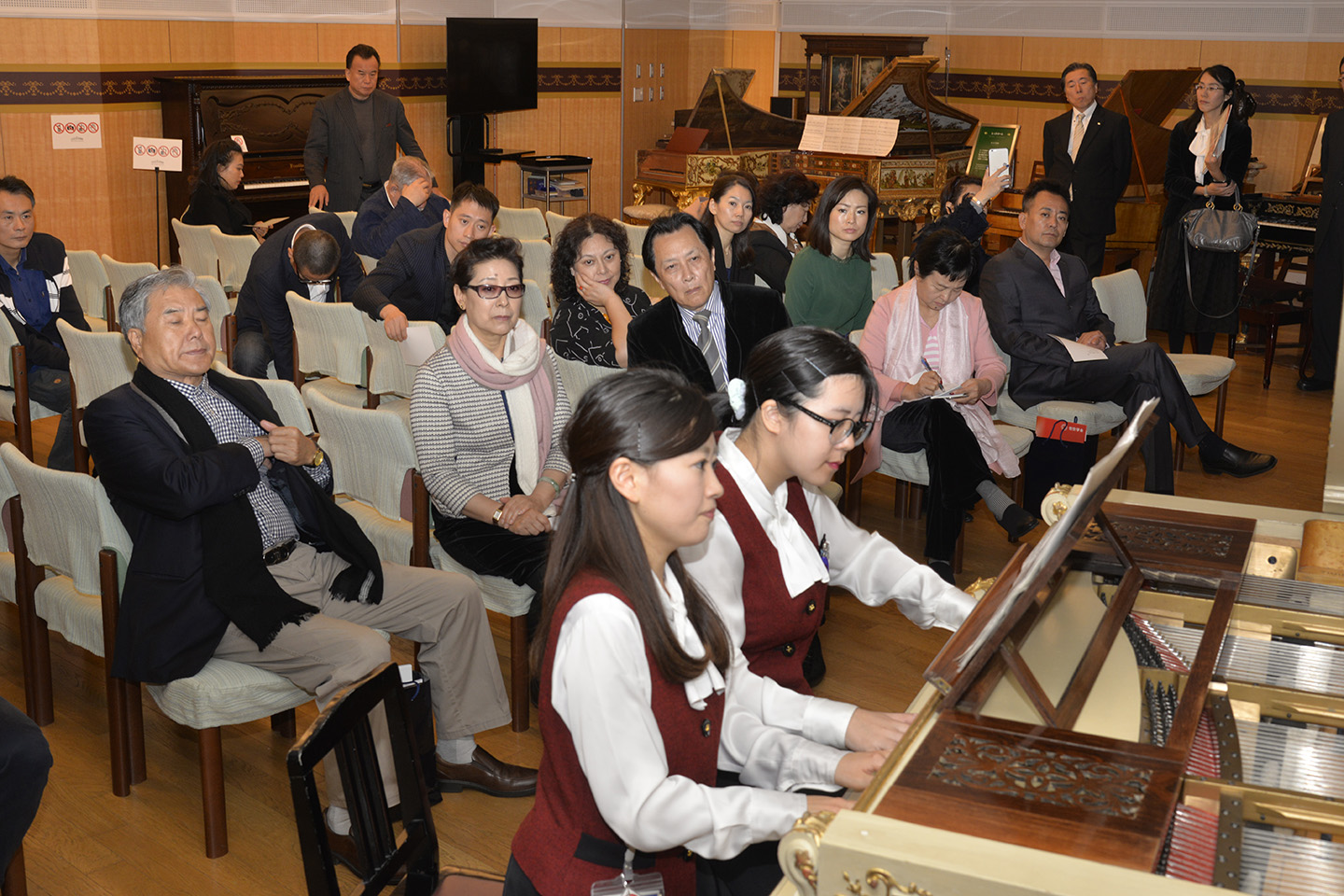