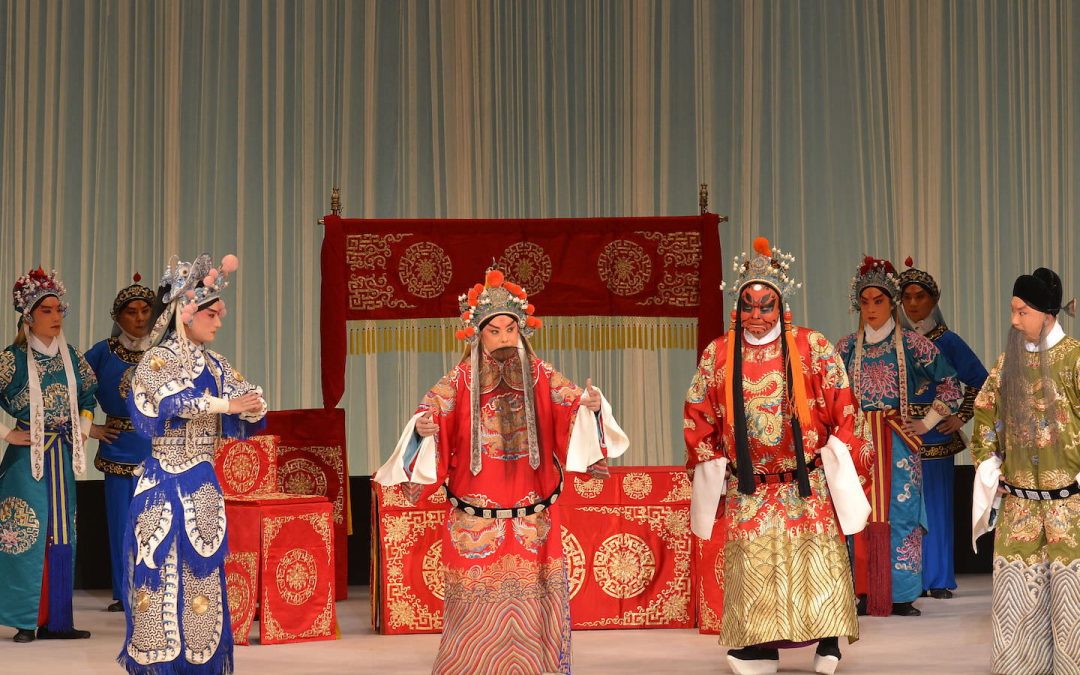 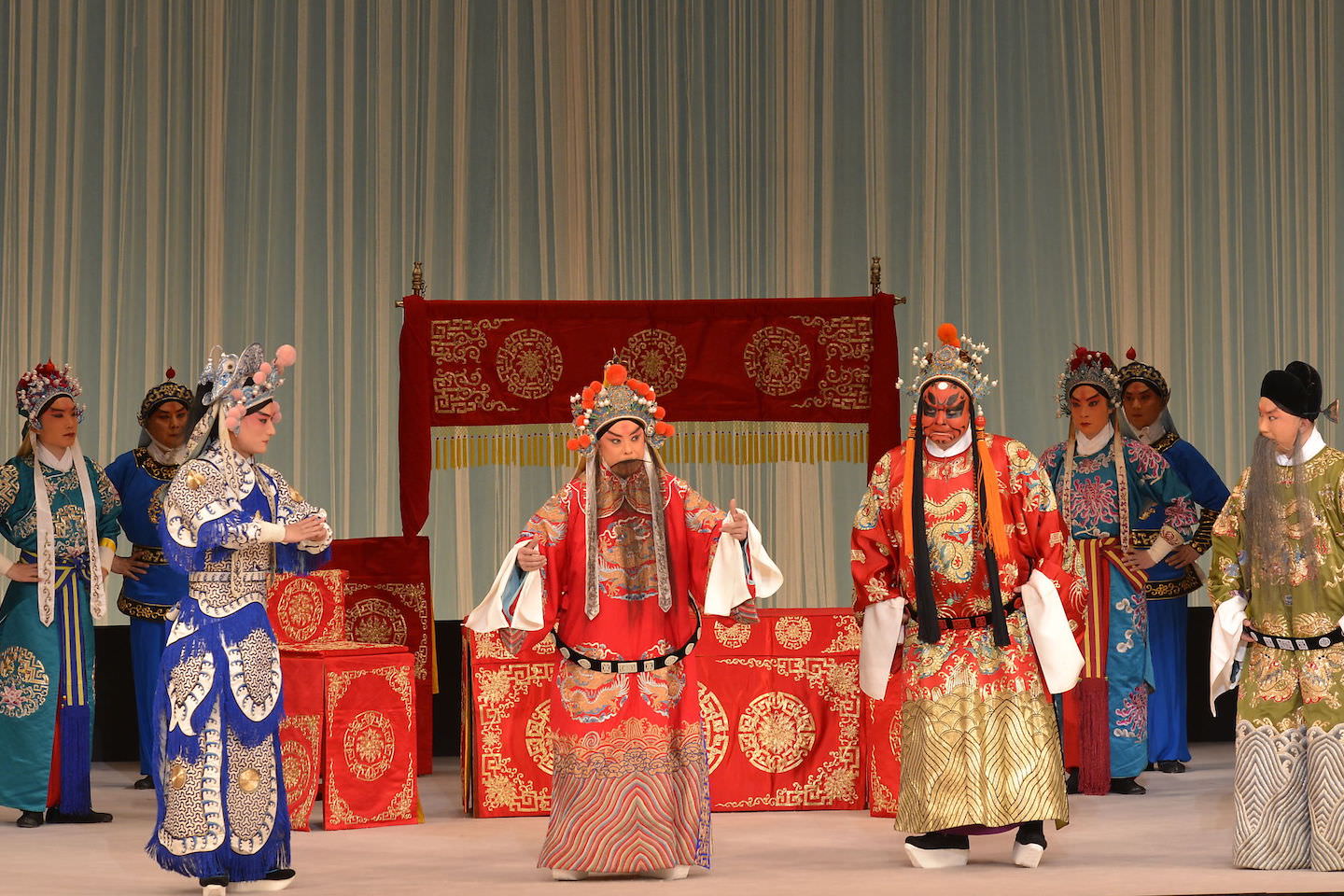 This year marks the 40th anniversary of the Sino-Japanese Treaty of Peace and Friendship and the 50th anniversary of a proposal calling for normalization of relations between China and Japan, delivered by Min-On founder Daisaku Ikeda—then president of Soka Gakkai—on September 8, 1968.

In his proposal, he emphasized the importance of cultural exchange with China to develop mutual understanding and respect. In 1972, the normalization of diplomatic relations between Japan and China was realized. Soon after, in 1974, the Founder visited the People’s Republic of China for the first time and spoke with the late Chinese Premier Zhou Enlai, and in 1975 Min-On launched an annual series of cultural exchange with China.

Since then, more than 1,500 Chinese artists and groups have performed in Japan, including the Beijing Chinese Orchestra in 2018. This golden bridge of culture connecting the people of Japan and China, especially the youth, remains unshaken regardless of economic and political climate.