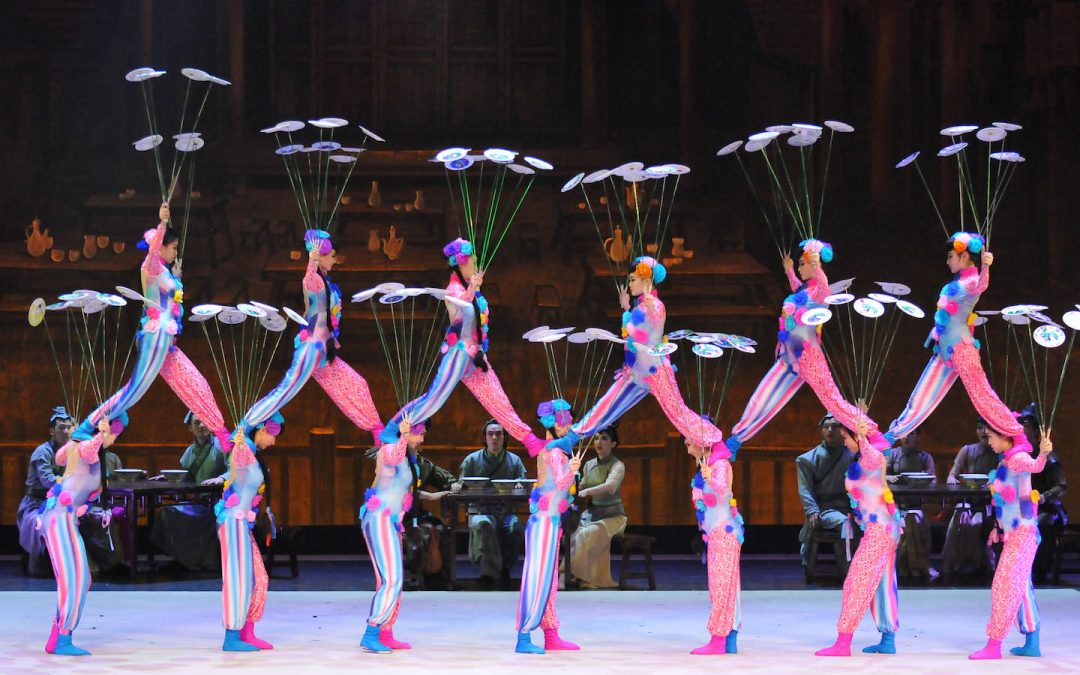 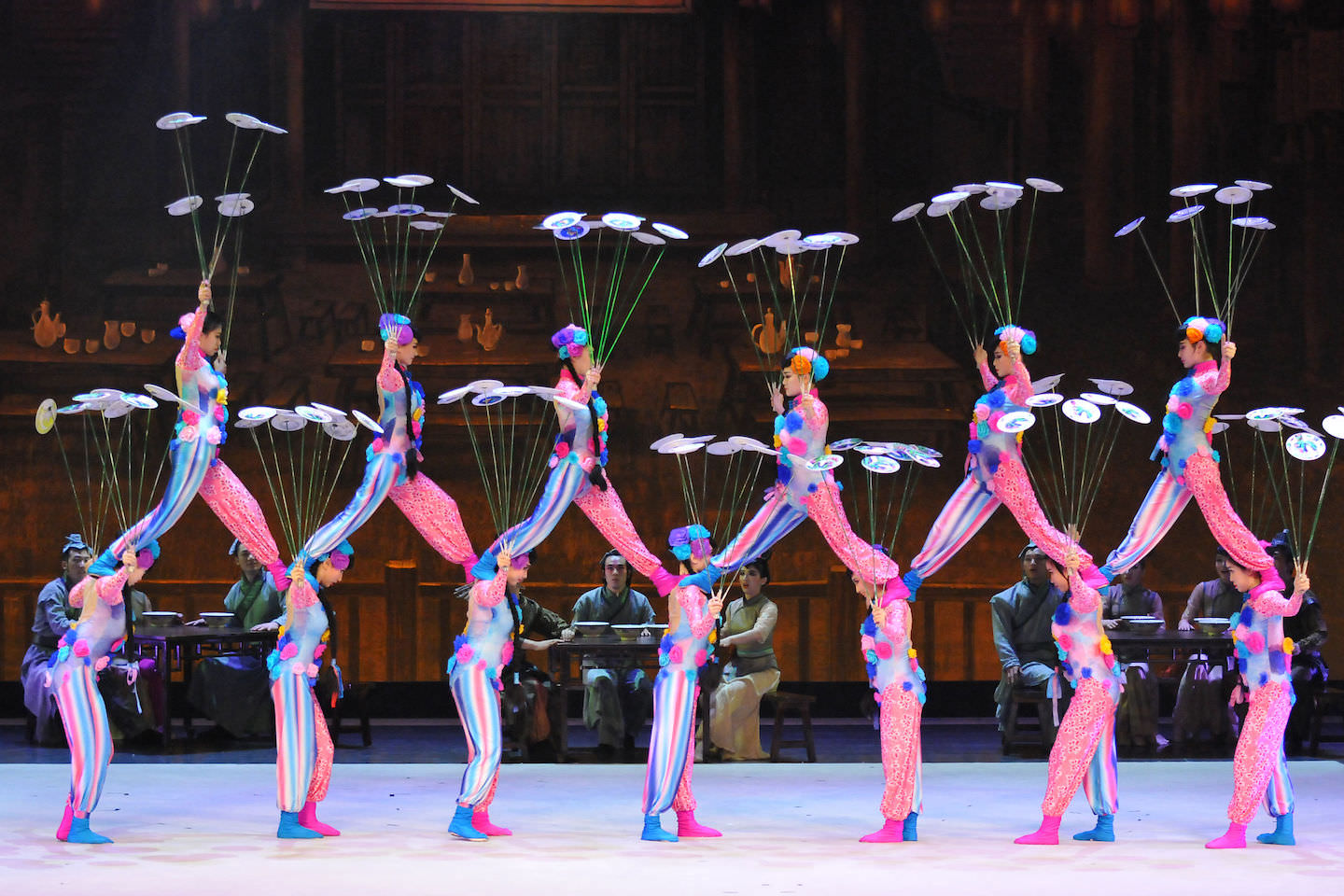 To promote goodwill between China and Japan, the Founder visited the People’s Republic of China ten times between 1974 and 1997. He also welcomed people from China to Japan and initiated cultural and educational exchange that continues today.

The All-China Youth Federation (ACYF) is an organization that represents many youth groups in China, including the Communist Youth League of China. In 1985, as young chief and deputy leaders of an ACYF delegation, the former President and General Secretary of the Communist Party of China (CPC), Hu Jintao, and the current Chinese Premier Li Keqiang visited Japan and met with Min-On Founder Daisaku Ikeda. During the meeting, an agreement on exchange protocol between ACYF and the youth of Japan was made, leading to subsequent exchange visits between the two nations.

In 2018, in celebration of these significant achievements, an ACYF delegation of 20 youth representatives visited Japan from China. They were enthusiastically welcomed at the Min-On Culture Center in Shinanomachi, Tokyo by Min-On President Kazuto Ito and Min-On staff members on July 18, 2018. During a tour of the Min-On Music Museum, they enjoyed a chance to listen to an antique piano and violin performance by youths from the Min-On Concert Association.