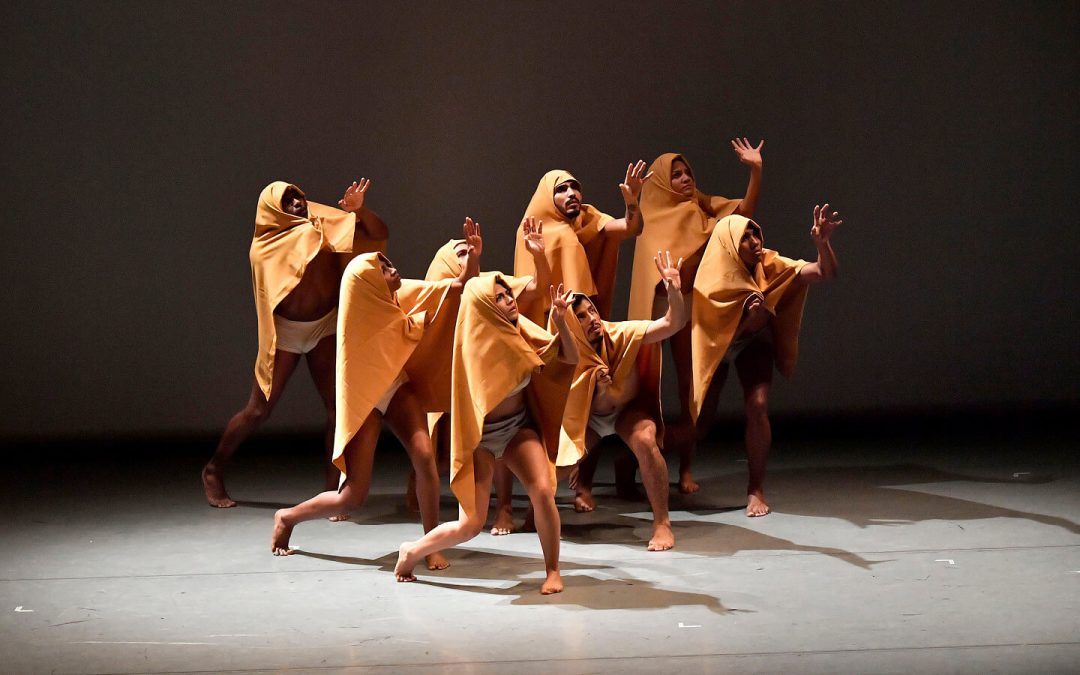 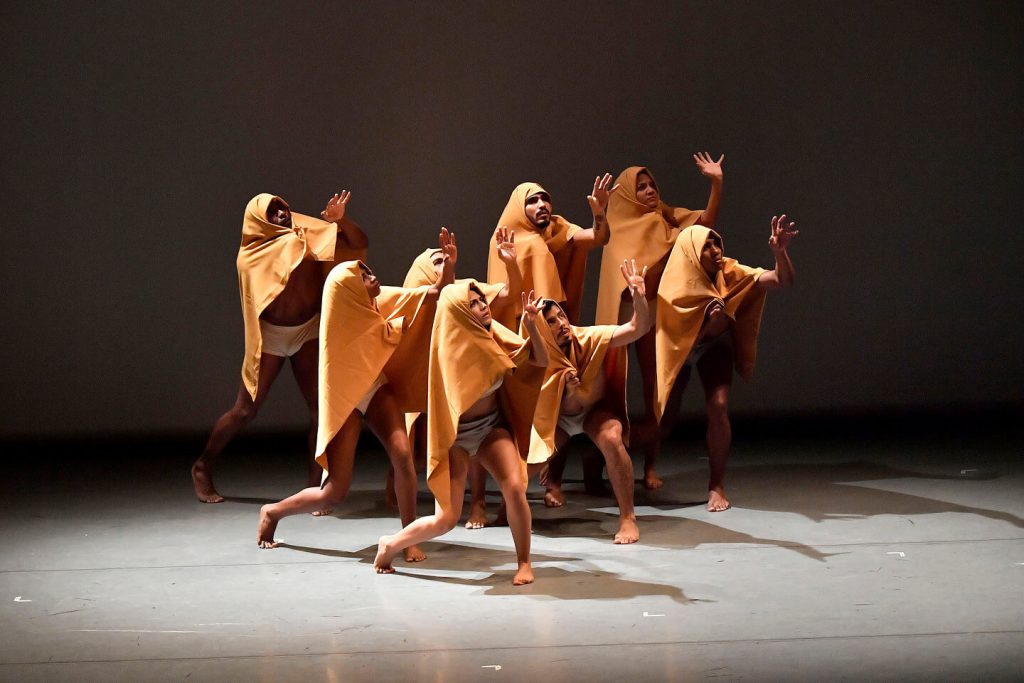 As a part of Min-On’s musical outreach programs open to the general public that contribute to the flourishing of music and art, the Min-On Music Museum occasionally hosts a series of music-related cultural lectures alongside admission-free concerts. A variety of international artists, musicians and cultural performers are invited to speak on themes pertaining to their specialized genres of art or music, and to give a live performance.

After the great success of the cultural lecture and concert delivered by acclaimed Colombian percussionist Tupac Mantilla last winter, H.E. Gabriel Duque, Ambassador of the Republic of Colombia to Japan, cordially requested Min-On to again co-sponsor and organize a cultural lecture alongside a performance by the extraordinary Colombian Periferia Dance Company. With the support of the Colombian Embassy in Japan, the event was held at the Akasaka Civic Center for a capacity audience chosen through RSVP postcard lottery, as well as ambassadors and diplomats invited from the embassies of 13 different countries in Tokyo.

Periferia Dance Company was founded in 2010 in Cartagena de Indias, Colombia by the artistic director and choreographer Lobadys Pérez. He delivered a cultural lecture on the theme of dancing as a universal language and creating a complex and innovative body vocabulary. He has developed a system for dance as a social and pedagogical tool, and during the past two years, Periferia has also developed an educational project officially supported by the Colombian Ministry of Culture that gives young dancers a chance to train and strengthen their creative muscle and sense of artistic interpretation. Periferia Dance Company’s performance of creative on-stage dialogue served as an eloquent testimony to the lively Colombian spirit through the artistically rich language of dance.