Discussing Colombian Culture and Peace-building Together 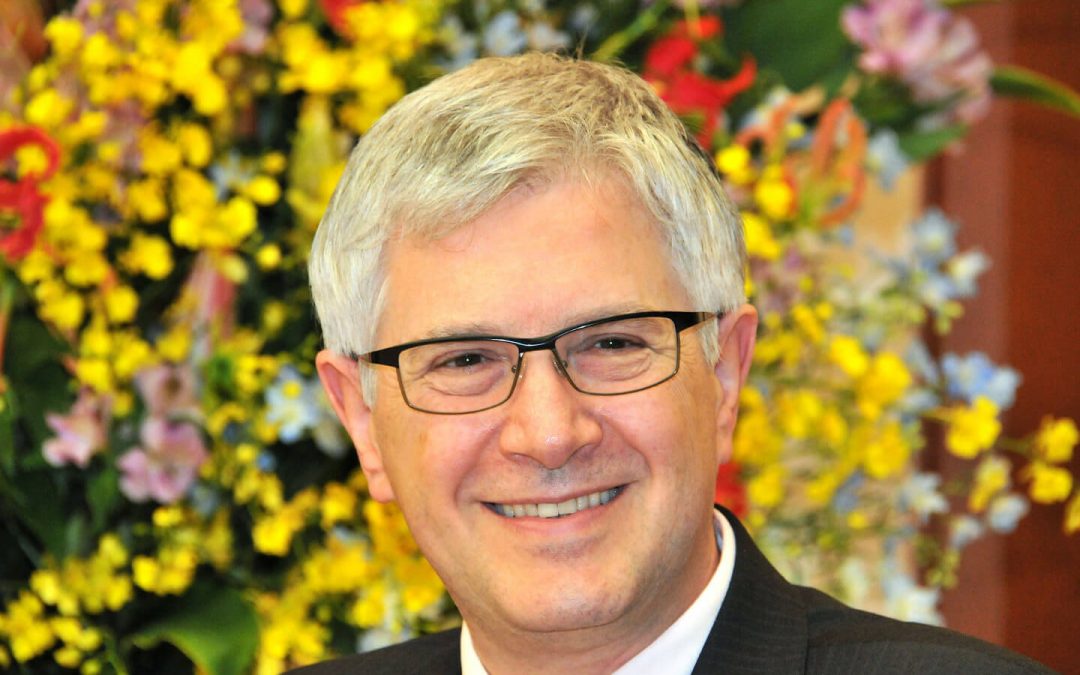 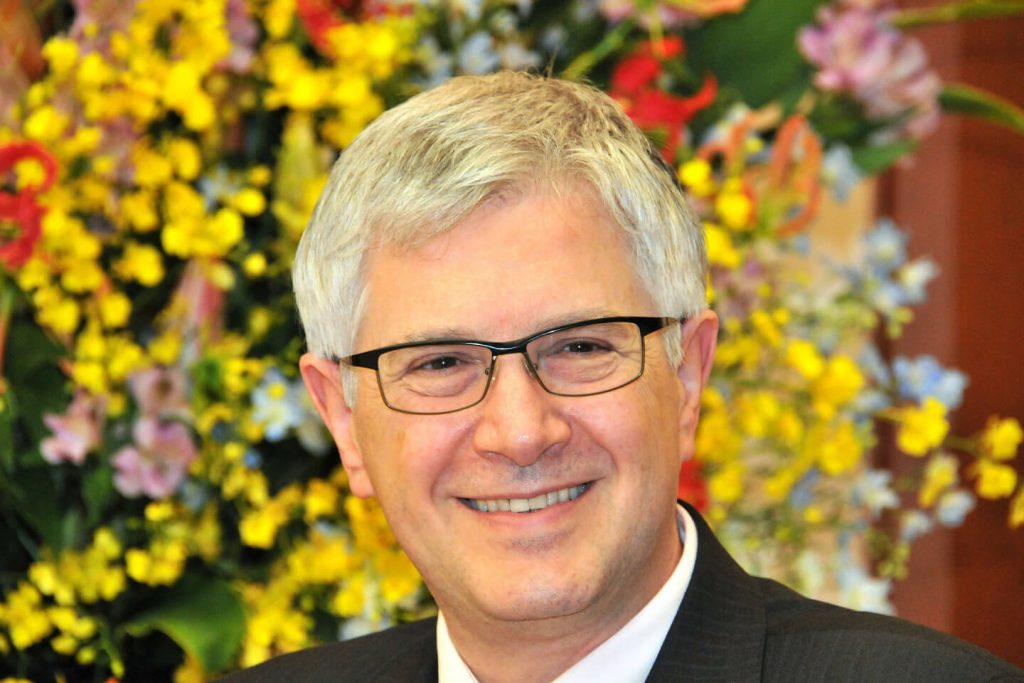 Interview with H. E. Gabriel Duque, Ambassador of the Republic of Colombia to Japan

With the support of the embassy of the Republic of Colombia in Japan, the Min-On Music Museum recently presented an admission-free concert and cultural lecture entitled One—Global Rhythm for Peace: The “ONE PERCUSSION” Project, by acclaimed Grammy-nominated percussionist Tupac Mantilla. The show was held at the Akasaka Civic Center in front of a capacity audience, including ambassadors and diplomats from 16 countries. On the day after this significant event, H.E. Gabriel Duque, Colombian Ambassador to Japan, gave a courtesy call to the Min-On Culture Center, and we had the opportunity to interview him.

Min-On: Thank you so much for the courteous support of your embassy to host the event with Mr. Tupac Mantilla for the Min-On Cultural Lecture and Concert series. It is a tribute to everyone involved that his talk and concert were great successes.

Ambassador Duque: You’re welcome. First, let me express my appreciation to the Min-On Concert Association for your understanding and continuous support towards cultural undertakings for the Embassy of Colombia over so many years. I have always considered the significance of cultural exchange activities to further develop mutual understanding between Colombia and Japan, and deepen the bond of friendship between our two nations. Of course, the embassy has the important mission of promoting bilateral relations, in particular political and economical relations. However, we believe the promotion of friendly relations through cultural exchange is another significant diplomatic mission. Therefore, Colombia’s Ministry of Foreign Affairs has been making an increased effort to introduce various aspects of Colombian culture worldwide—including music, dance and the performing arts. However, we are also introducing scientific and technological achievements, academic endeavors and culinary culture, too.

In that regard, I would like to extend our sincere gratitude to the Min-On Concert Association for their support on many occasions in introducing Colombia to the Japanese people. In particular, it was our greatest pleasure that Min-On invited the Ballet Folklórico Nacional de Colombia for a nationwide tour across Japan in 1988. Min-On also supported a special performance by Leonor Gonzalez Mina in 1990, as well as the Barranquilla Folklore Dance Troupe, introduced to Japanese audiences in 1999. Indeed, they are recognized as Cultural Masterpieces of Colombia on the Representative List of Intangible Cultural Heritage of Humanity. And this time, under the auspices of Min-On, Tupac Mantilla successfully delivered his cultural lecture and performance entitled One—Global Rhythm for Peace. This performance is a cultural undertaking promoted by our government to introduce Colombia’s new endeavors in the scientific, technological, artistic and cultural realms. In the future, we look forward to further introducing Colombian traditional culture, alongside the new culture we are proud of, to people worldwide. 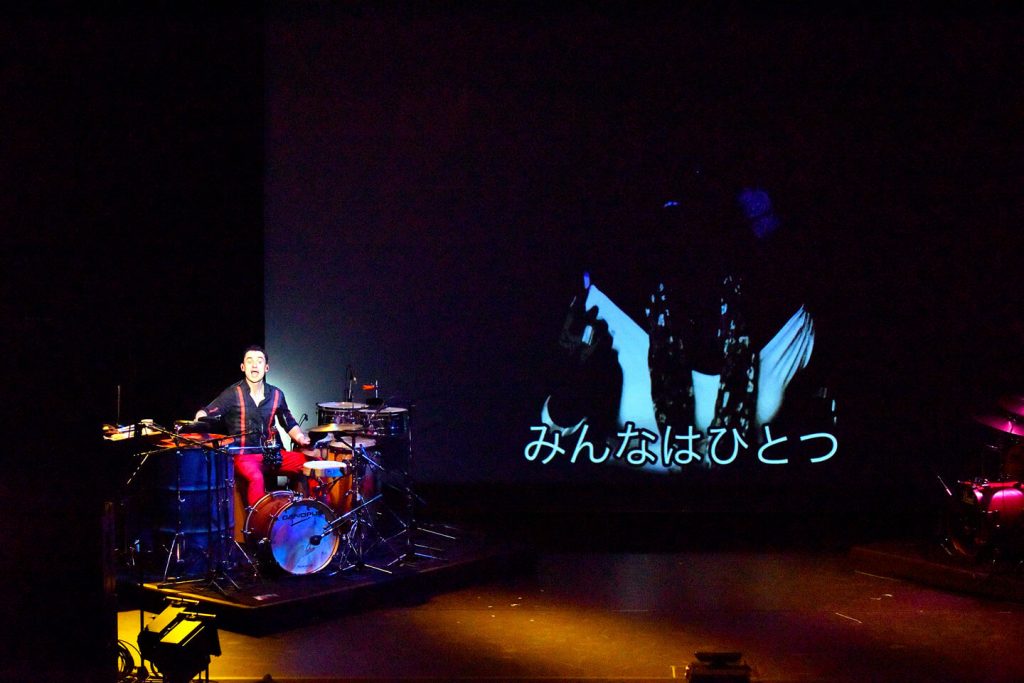 Min-On: Please briefly tell us about Colombian culture in general. 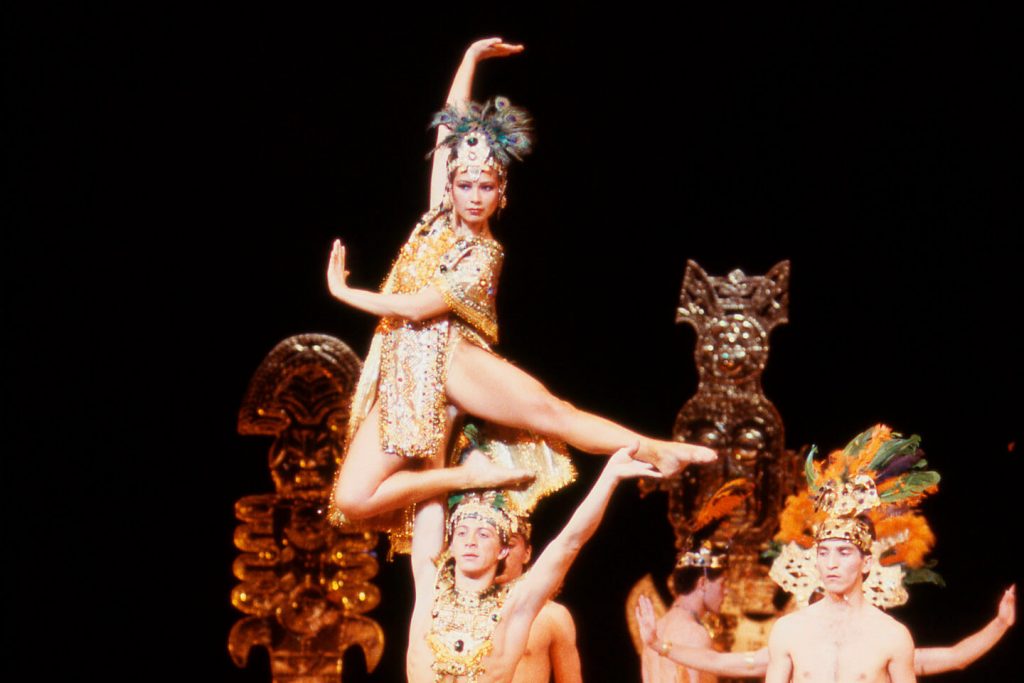 Colombia’s diverse culture can also be attributed to its geographical features. Colombia has coastal lowland and islands in the northern region, along the Caribbean Sea, as well as on its western coast along the Pacific Ocean. The western coast, adjacent to the border with Ecuador, is covered by mangrove forest. Furthermore, there are three Andes mountain ranges running through the western inland region, from north to the south, and the vast Amazon rainforest fills the southeast region of Colombia. These geographical features and different climatic zones were influential factors in the development of rich cultural diversity. Our music and dance culture developed as a mixture of African, native indigenous and European influences, alongside musical and rhythmic styles which varied greatly between different regions. Of course, modern art, popular music and contemporary dance should not be forgotten as key part of the rich diversity of Colombia. Our embassy will continue to promote cultural undertakings—in continuous cooperation with the Min-On Concert Association, we hope—and conduct cultural exchange to strengthen the bond of friendship between our two countries. 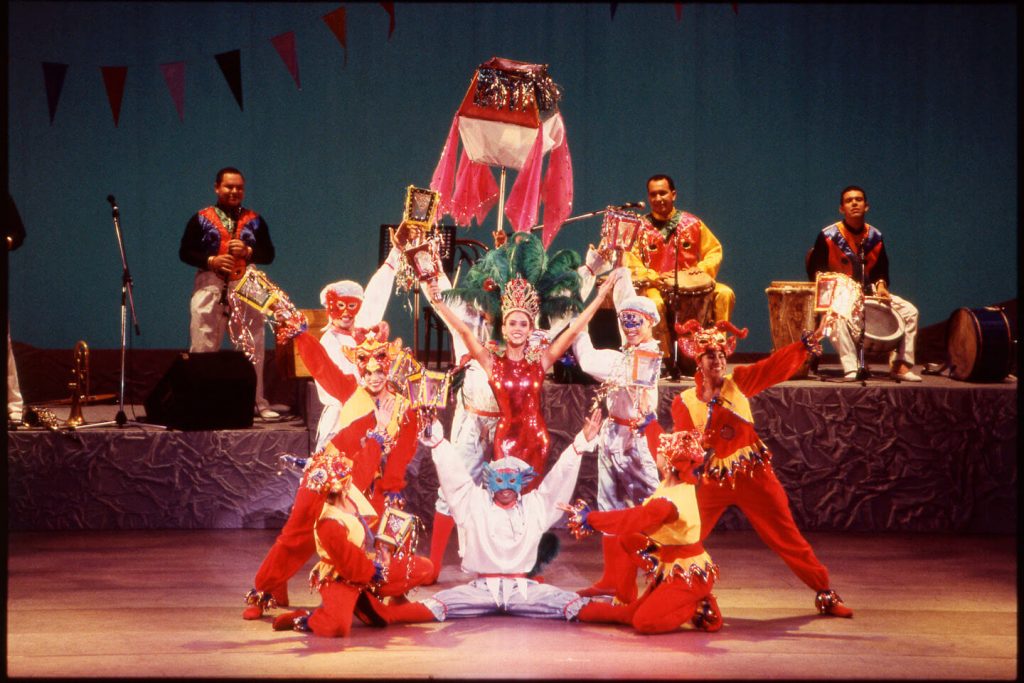 Min-On: Lastly, we would like to extend our warmest congratulations to President Juan Manuel Santos of Colombia on his receipt of the Nobel Peace Prize for 2016.

Ambassador: Thank you very much. We too greatly admired his resolute efforts to bring Colombia’s over 50-year long civil war to an end. However, by extending his deepest sympathy and sorrow to thousands of people who paid the cost of their lives, and by showing appreciation to international communities who contributed to the peace-building process, President Santos accepted the award as a tribute to the Colombian people. The people alive today are representatives of the countless victims of the civil war. Despite the great hardships and horrors of the past, we have not given up hope for justice and peace. The most important asset to our nation is each and every highly esteemed citizen of Colombia. Our greatest hope in the years to come is that the Colombian people will be able to eliminate violence, poverty and social injustice in our country. I hope everyone worldwide will be inspired by the peace-building efforts of the Colombian people.