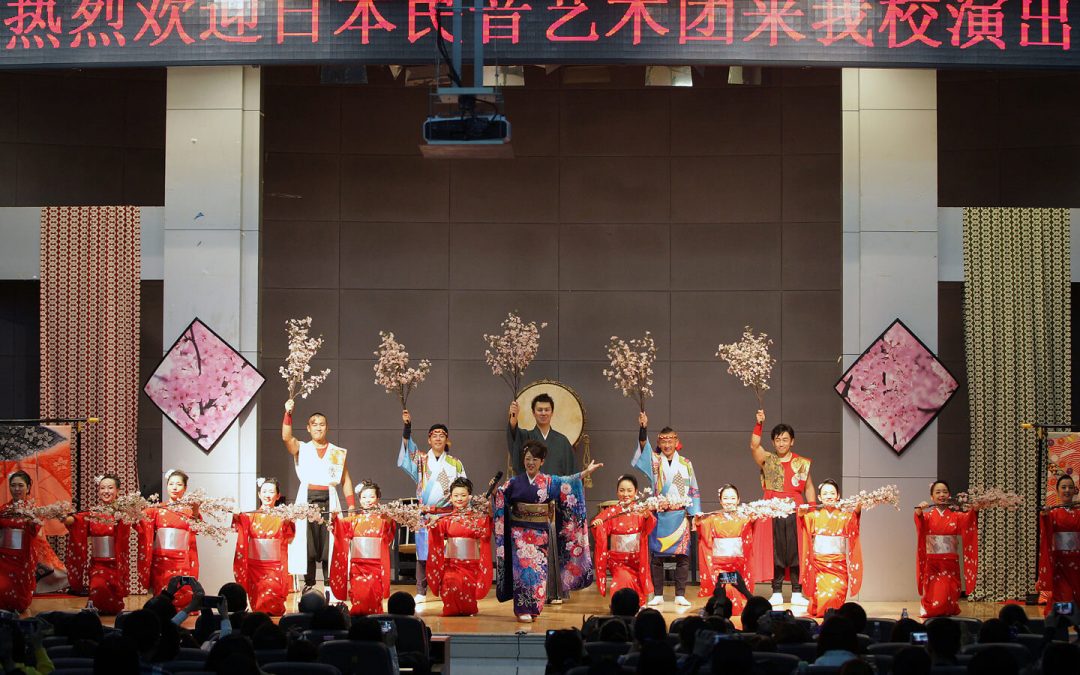 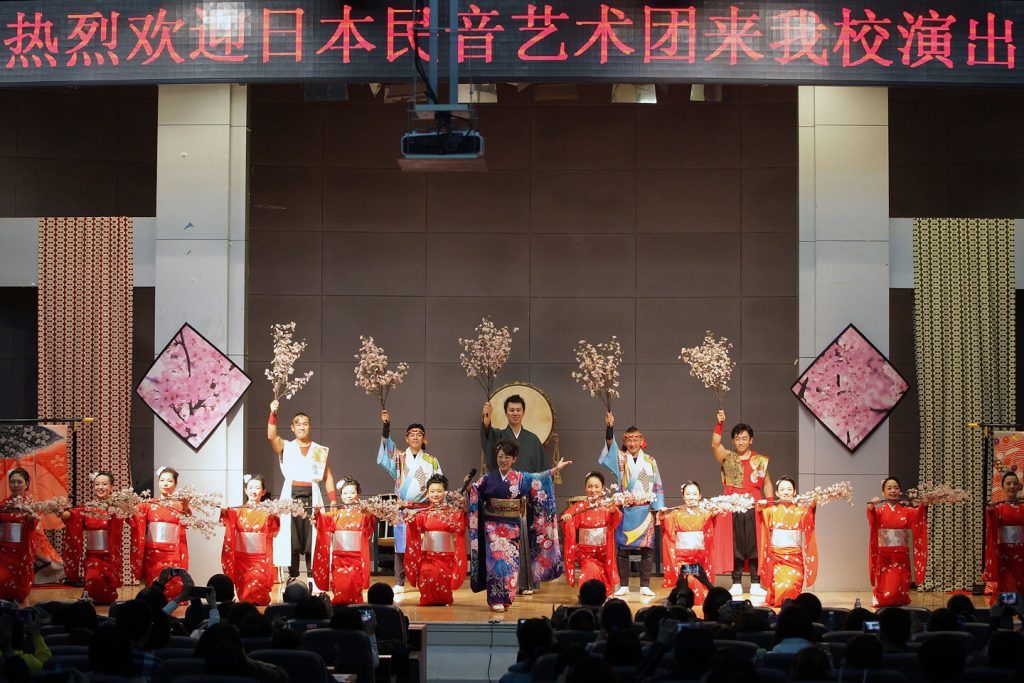 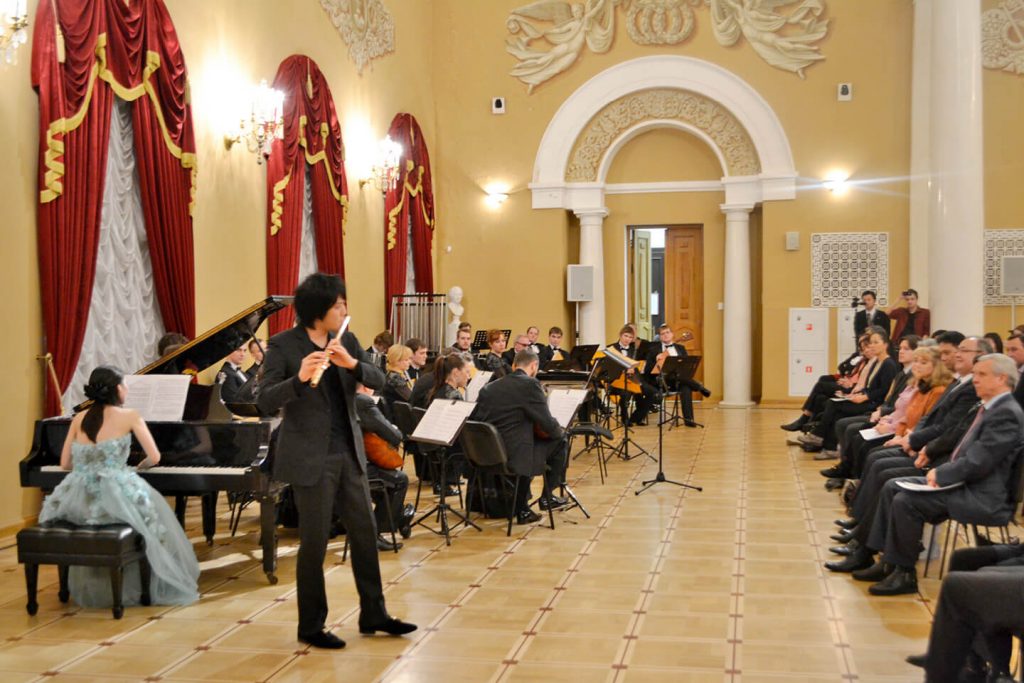 “The basis of genuine world peace will be formed by the fostering of a mutual understanding through a grass-roots exchange that transcends distinctions of race, nation and ideology. To this end, exchanges in art and culture will be indispensable. Music, dance and works of art occupy a dimension that transcends borders.” This is one of guiding principles for Min-On’s undertakings of international cultural exchange shared by the founder, Daisaku Ikeda.

In addition to inviting leading musicians from around the world since 1965, Min-On launched a program of overseas Japanese artist dispatches as a major part of its cultural exchange undertakings in 1966. To date, Min-On has organized more than 700 overseas performances introducing Japanese culture to 19 countries through music, theater and performing arts. At the end of 2015, commemorating the 50th anniversary of its cultural exchange program, Min-On dispatched groups of young, talented Japanese artists to China and Russia to renew long-standing friendships with both countries.

For the overseas dispatch to the People’s Republic of China, Min-On formed a special troupe of Japanese performing artists, consisting of Hiromi Yamaguchi, a top female Japanese enka singer, Yoshiyuki Kasai, a winner of the 2015 International Tsugaru Shamisen Championship, the dance troupe “Wakatake,” the Japanese taiko drumming troupe “TAKERU” and the traditional folk dance group “NIPPON.” The groups were dispatched together to Beijing from November 9 through 11 for a special performance entitled the “Brilliance of the Four Seasons—Poetic Sentiment of Japan” on three university campuses: Beijing Language and Culture University, Beijing City University and China University of International Relations. Despite the current political climate, every venue was filled to capacity with university students and faculty members as well as the public. Each member of the cultural envoy from Japan successfully accomplished their mission of further deepening mutual understanding and strengthening heart-to-heart ties of people between the two nations.

In the second cultural dispatch to the Russian Federation, Min-On sent three talented young Japanese musicians to Moscow as the second installment of the Min-On Global Music Network program from December 9 through 11. The musicians included young virtuoso flutist Seiya Ueno, who is the grand-prix winner of the 2008 Jean-Pierre Rampal International Flute Competition, world-leading young pianist Kanon Matsuda, who won the grand prix at the International Edvard Grieg Piano Competition in Moscow at age 7, and young distinguished shamisen player Chikudo Takahashi, who is considered the last live-in apprentice of legendary shamisen master Chikuzan Takahashi. The group of young Japanese artists, together with two other promising young musicians—Russian cellist Fedor Amosov, who was honored with special prize at the 2015 International Tchaikovsky Competition, and violinist Rusian Turuntaev from Kazakhstan, who won first prize at the 2014 International Tchaikovsky Competition for Young Musicians—gave a joint performance under the theme of “Let’s create the sensation of music” at the Moscow Tchaikovsky Conservatory, Moscow State University and the Peoples’ Friendship University of Russia. In the finale at Moscow State University, the audience and students of the music department joined in enthusiastic singing of a Russian song celebrating the joy and power of music. Through these spirited cultural dispatches, Min-On and the young artists renewed these international friendships for many generations to come.