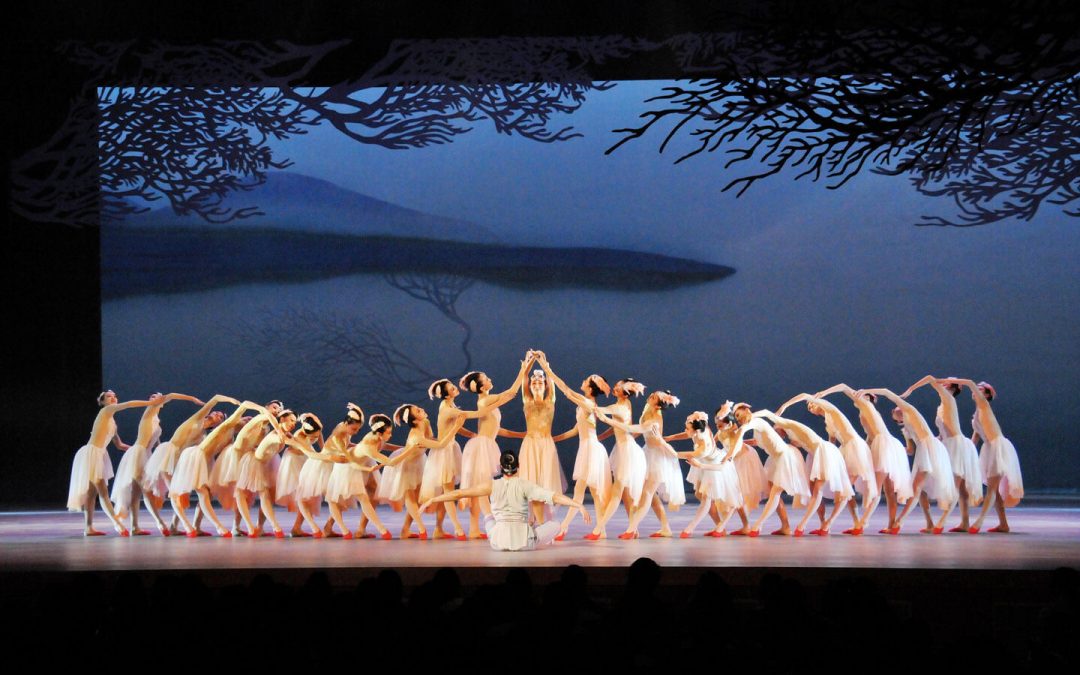 Diversity Itself Is the Music of Ecuador­ Interview with H.E. Leonardo Carrion Eguiguren, Ambassador of the Republic of Ecuador to Japan 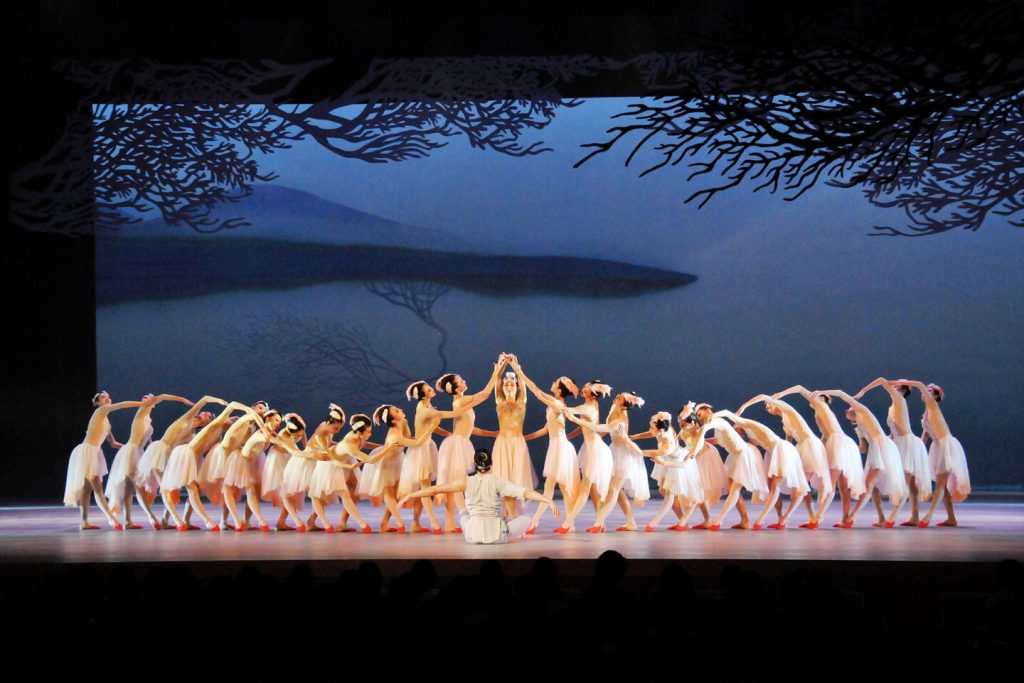 Since a special preview performance was held in Tokyo in October last year (reported in the 2014 autumn issue of Harmony), a wide audience of the Min-On Concert Association has eagerly anticipated the Japanese premiere of the dance drama “Crested Ibises.” In commemoration of the Sino-Japanese friendship nurtured through Min-On’s 40-year cultural exchange with China, a total of 59 selected members of the Shanghai Dance Theater launched a two-month tour on June 2 in the city of Sendai, Miyagi prefecture. They successfully staged 57 performances of their graceful and picturesque production for more than 100,000 enthusiastic dance fans in 28 cities across Japan. After their last performance held in Hachioji, Tokyo, on July 31, we interviewed the leading dancers of the Shanghai Dance Theater, Ms. Zhu Jiejing and Mr. Wang Jiajun.

Min-On: Your nationwide 28-city tour of the dance drama performance “Crested Ibises” has been received very well at every venue across Japan. The majority of those audiences may have experienced the beautiful and touching performance of dance drama for the first time. First, please briefly tell us about the new genre of performing arts called “Chinese Dance Drama.”

Wang Jiajun: “Dance Drama” developed rapidly after the founding of New China in the 1940s. It integrates elements of traditional Chinese opera, classical Western ballet, contemporary dance as well as modern performing arts. A major characteristic of Chinese dance drama is enacting a storyline without speaking or singing onstage through dancing, music and stage design.

Zhu Jiejing: It is not spoken drama. Because there are no words, performers must depict sensitive emotions and an image of each character through physical motion and the expression of dance. From our head to our toes, we try to utilize every part of our body to express depth of character—from utter grief to immense joy. Furthermore, musical expression, costumes and stage design are important factors in creating the storyline onstage, allowing the audience to enjoy dance drama from many different angles. 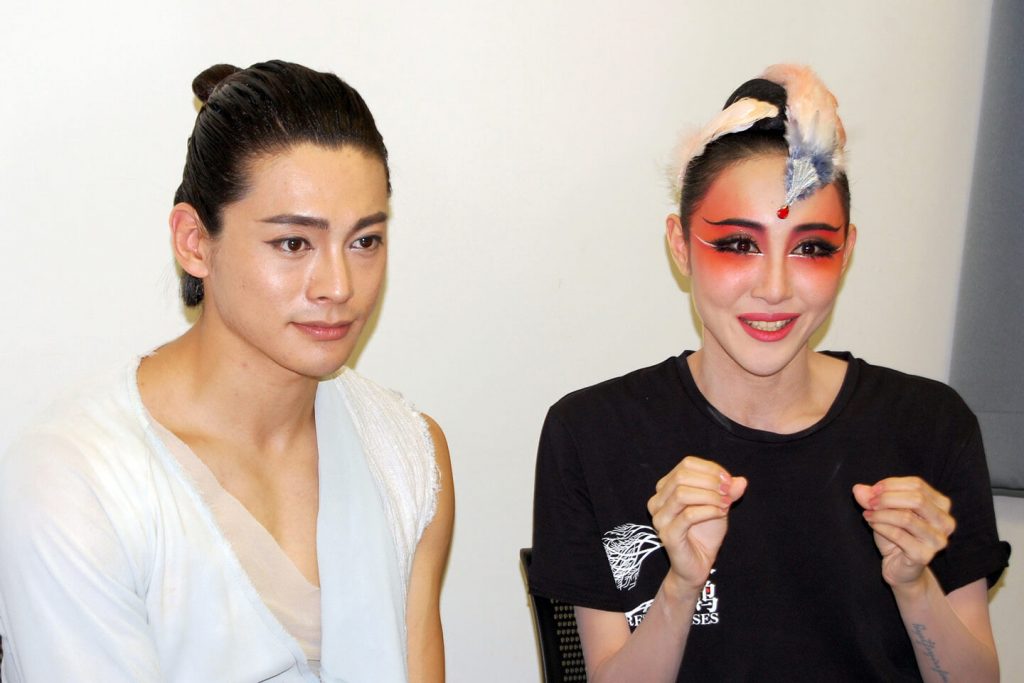 Min-On: Based on the true story of the internationally endangered bird species, the crested ibis, this dance drama is produced with a thematic focus on the symbiotic relationships between nature, human beings and other living creatures. Performing with such a significant theme, what have you tried to accomplish onstage?

Zhu: I always tried to keep feelings of affection for the crested ibis and veneration for nature in the back of my mind—as well as advocating environmental protection. Not just simply mimicking the physical motions of the bird, I’ve visualized the elegance and attractiveness of the crested ibis and tried to recreate their beloved features in my dancing.

Wang: I am playing the role of a young man named “Jun,” a character symbolic of the human race, standing in contrast to all other species in the realm of nature represented by the crested ibis. Throughout the rehearsal process, I constantly considered the emotions people might have when face-to-face with the reality of the extinction of a species like the crested ibis. That’s why I couldn’t simply act the role of Jun in the play, but also expressed my true emotions as I portrayed the young man.

Min-On: In October of last year, for the special preview performance in Japan, you visited Sado Island, where crested ibises have been reintroduced into their natural habitat.

Wang: Yes, it was the first time we saw a wild crested ibis. Because of our emotional attachment to the bird for this performance, the experience of seeing live ibises on Sado Island made a strong impression on us. Also, we saw the stuffed specimen of a crested ibis named Kin, which was the last member of the species on the verge of extinction on Sado Island. During our performance in Japan, I held in my mind the moment I stood in front of the showcase displaying Kin.

Zhu: Right before the last bird Kin passed away, China presented a pair of crested ibises to Japan, and they successfully bred on Sado Island. When I visited the island last year, I was surprised to learn that painstaking efforts have been made to gradually reintroduce the species into the wild, with each bird being carefully taken care of. Because of environmental pollution, the crested ibis was threatened with extinction. Yet now, because of people’s concern about the environment, crested ibises have flourished and again fly high in the sky over Japan. The actual history and the story of this stage production “Crested Ibises” overlap each other, and we have been imbued with something like a karmic bond in the truest sense.

Min-On: There was a huge audience response to your performance at every venue. How does that make you feel?

Wang: Honestly speaking, before I actually experienced this tour in Japan, I always imagined that a Japanese audience would never express an emotional response during our performance—even during an exciting scene. Rather, I thought they would be well mannered, sit politely in the theater and modestly enjoy our performance without cheering loudly or clapping. At the beginning of our performance, as I imagined, the audience was very quiet, and even though I was expecting such a quiet response from them, I started wondering whether our performance would please them. But when the grand finale came, every last member gave us a standing ovation. We were greatly surprised and deeply touched by their enthusiastic response.

Zhu: Every time I saw the audience members in the front row, their eyes were filled with tears. We have been deeply moved by our Japanese audiences at every venue we performed in.

Min-On: What was the strongest impression you brought back from this Japan tour? Wang: Touring for two months abroad was a first-time experience for me. Before arriving in Japan, I was seriously concerned about maintaining good health with enough sleep and regular meals traveling across Japan, and how to accomplish this significant and unprecedented performance without any serious physical problems. But, since our arrival in Japan, the Min-On staff have given thoughtful attention to minute details. They have allowed us to complete our performances throughout Japan without incident.

Zhu: The great success of this two-month long tour gave us tremendous confidence, and now we are looking forward to extending the tour to other countries in the near future. Because of the warmest hospitality and around-the-clock care provided by the Japanese staff, we felt at home in the friendly atmosphere created everywhere, even backstage. We are very happy about the mutual understanding we developed through this precious collaborative art production with the Japanese people. I will never forget the debt of gratitude I owe them.

Wang: We also learned about people who have long devoted themselves to friendly relations between our two nations. I think that the younger generation of our nations must follow those pioneers’ wishes to further strengthen the bond of friendship that will bind us together forever.

Zhu: We reaffirmed the significance of international cultural exchange in cultivating friendships with people of different countries, and felt a strong sense of responsibility as artists to contribute to the cause of world peace. 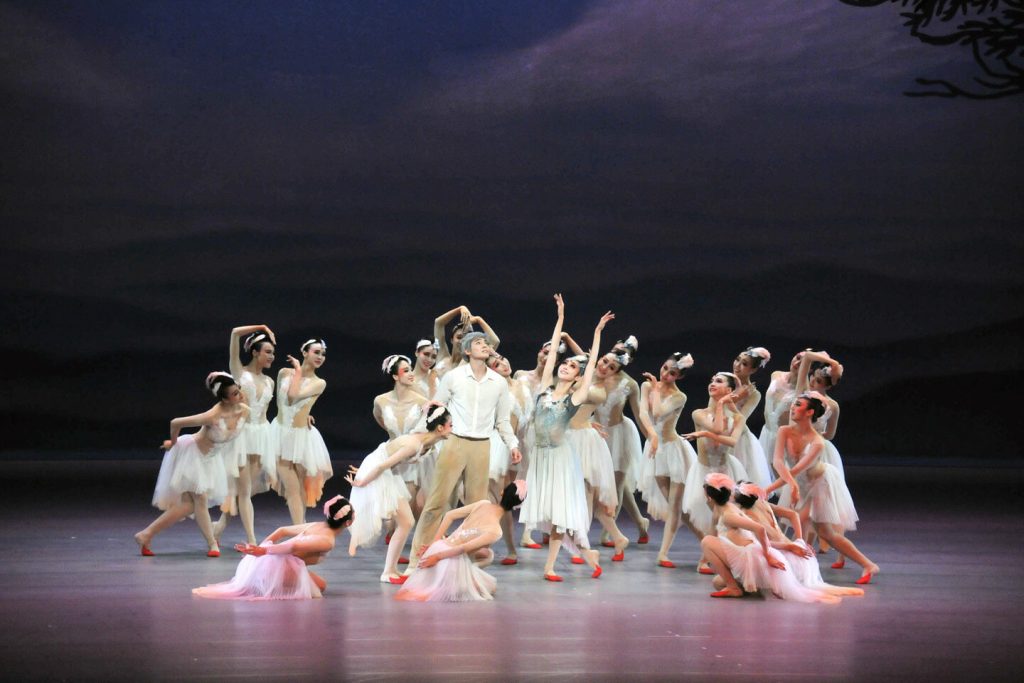 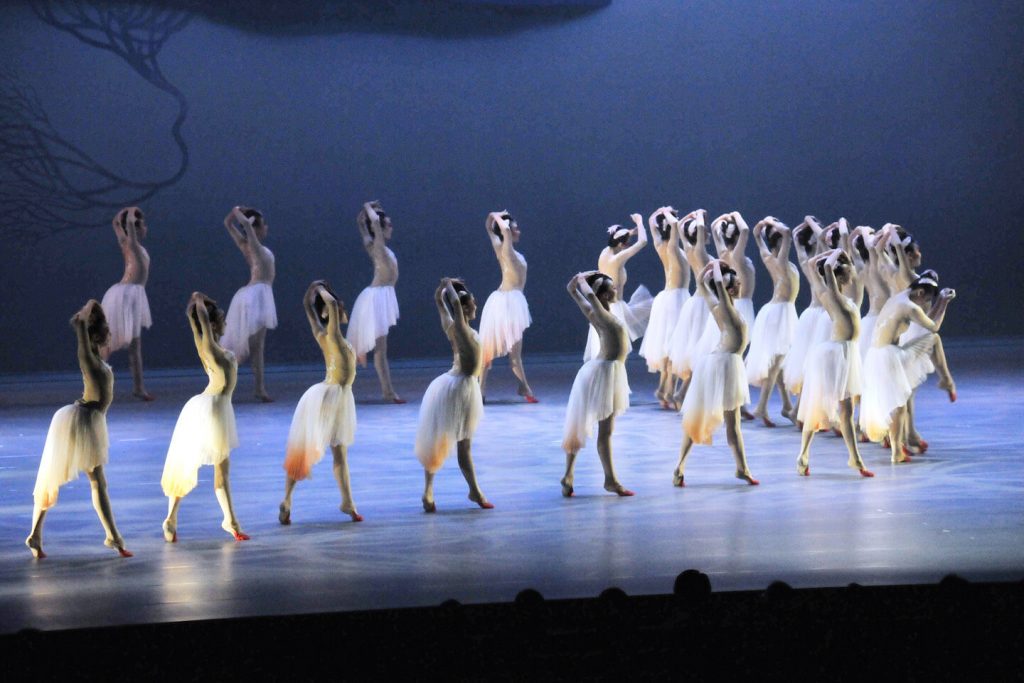 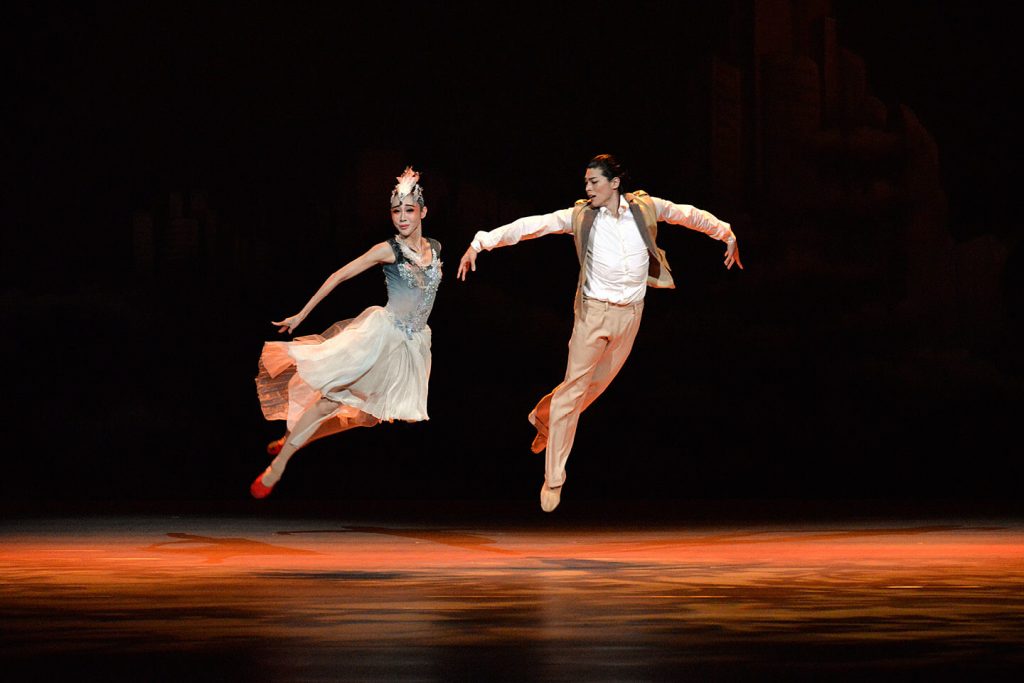