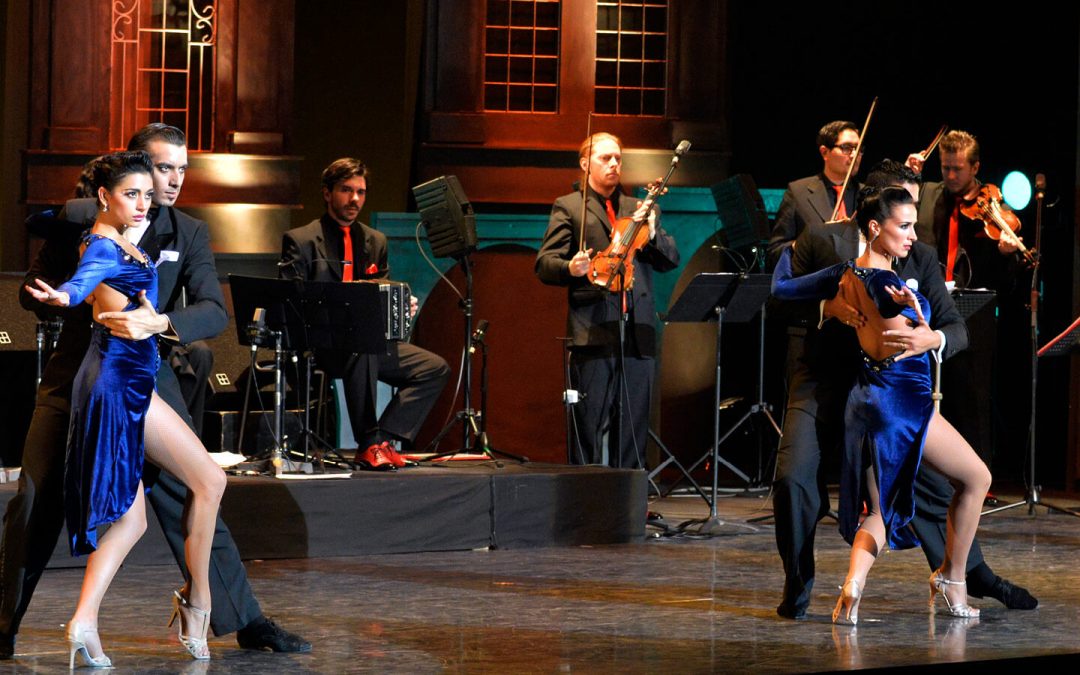 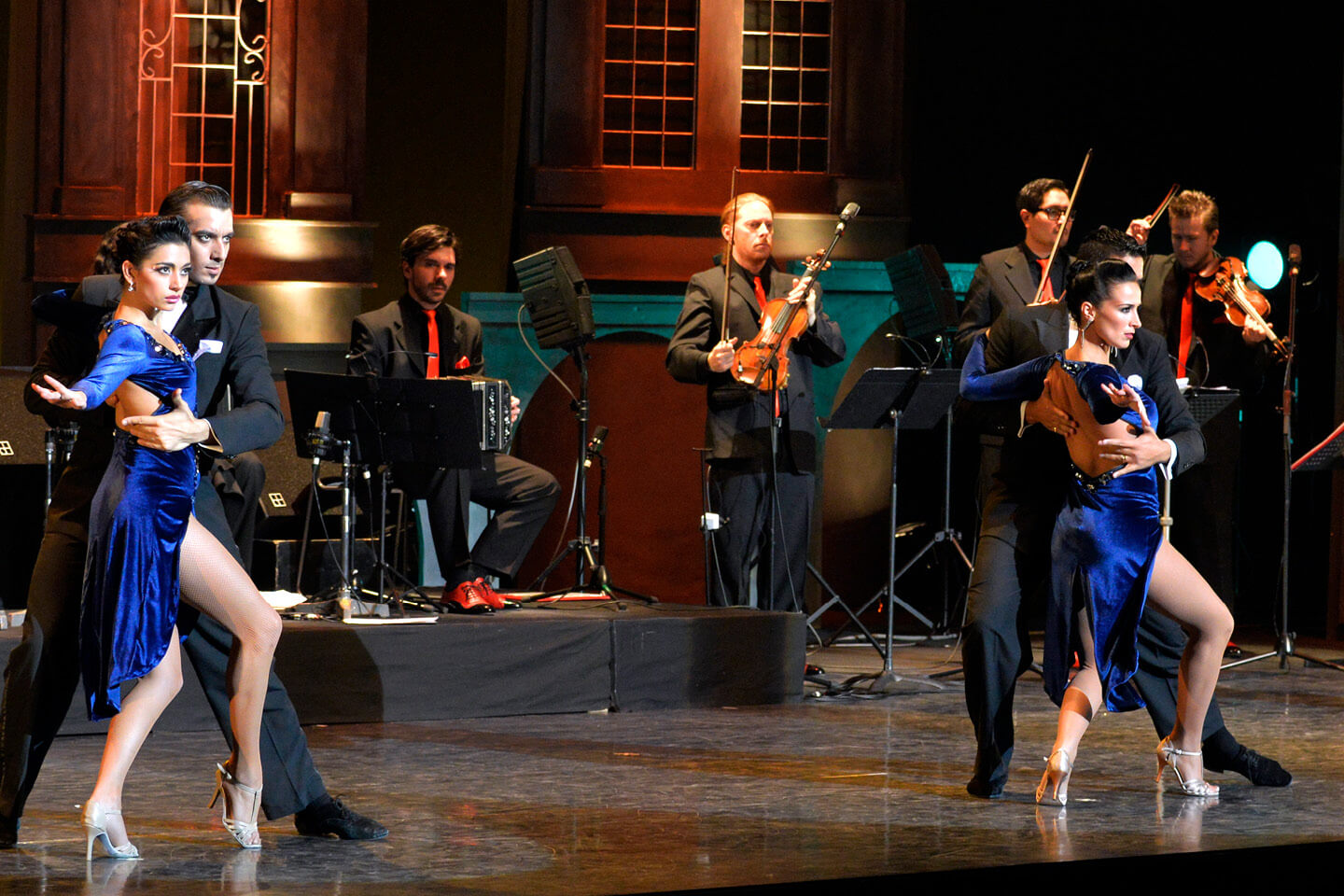 This year marks the 45th anniversary of the Min-On Tango Series, a long-standing cultural exchange program between Japan and Argentina. Launched in 1970 with a Japan tour of the internationally renowned Orquesta Jose Basso, the series has continued annually with many legendary virtuoso tango artists, including maestros Osvaldo Pugliese and Mariano Mores. In addition to hosting acclaimed musicians, Min-On established in 2004 the Min-On Award, presented to winners of the annual international tango festival and dance competition The Tango Buenos Aires. Min-On Award-winning dancers are then given the opportunity to participate in the Min-On Tango Series Japan tour. To date, there have been more than 2,400 performances in this popular series across Japan, attracting a total audience of more than 3.6 million people and successfully contributing to friendly relations between Japan and Argentina as well as the popularity of tango worldwide.

In 2015, the 46th installment of the series—Dramatic Tango—Lightning Rhythm of D’Arienzo—featured the tango orchestra La Juan D’Arienzo. The orchestra was named after the legendary composer Juan D’Arienzo, who breathed new life into the art form, leading to the remarkable tango renaissance of the 1940s with his lively, uptempo compositions—the famous D’Arienzo style. After the “King of the Beat” passed away in 1976, D’Arienzo’s heir Carlos Lazzari—a legendary bandoneonist who spent 25 years with the orchestra as first bandoneon, soloist, arranger and composer—was authorized to use the band name Orquesta Juan D’Arienzo and inherited the unmistakable performance style of the ensemble. Lazzari led the orchestra on three trips to Japan for the Min-On Tango Series in 1982, 1990 and 1993 before he too passed away in 2009.

In late 2012, the La Juan D’Arienzo tango orchestra was once again reborn, incorporating many new musicians from within the genre at the initiative of the young bandoneon virtuoso Facundo Lazzari, the grandson of Carlos. Keeping the D’Arienzo style alive through their youthful energy and rhythm, the orchestra, consisting of three bandoneons, three violins, a piano and a double-bass, has successfully recreated the repertoire of the legendary orchestra of D’Arienzo and become one of the most popular tango orchestras in the world. During this year’s Japan tour from January 22 through March 12, La Juan D’Arienzo was accompanied by the extraordinary voice of Fernando Rodas, the Min-On Award winners and other world-class dance couples: Carla & Gaspar, Manuela & Juan and Sabrina & Jose. Together they delivered the dramatic and magical sensations of Dramatic Tango—Lightning Rhythm of D’Arienzo to tango-loving audiences in 27 cities across Japan, creating yet another chapter in the history of the Min-On Tango Series.