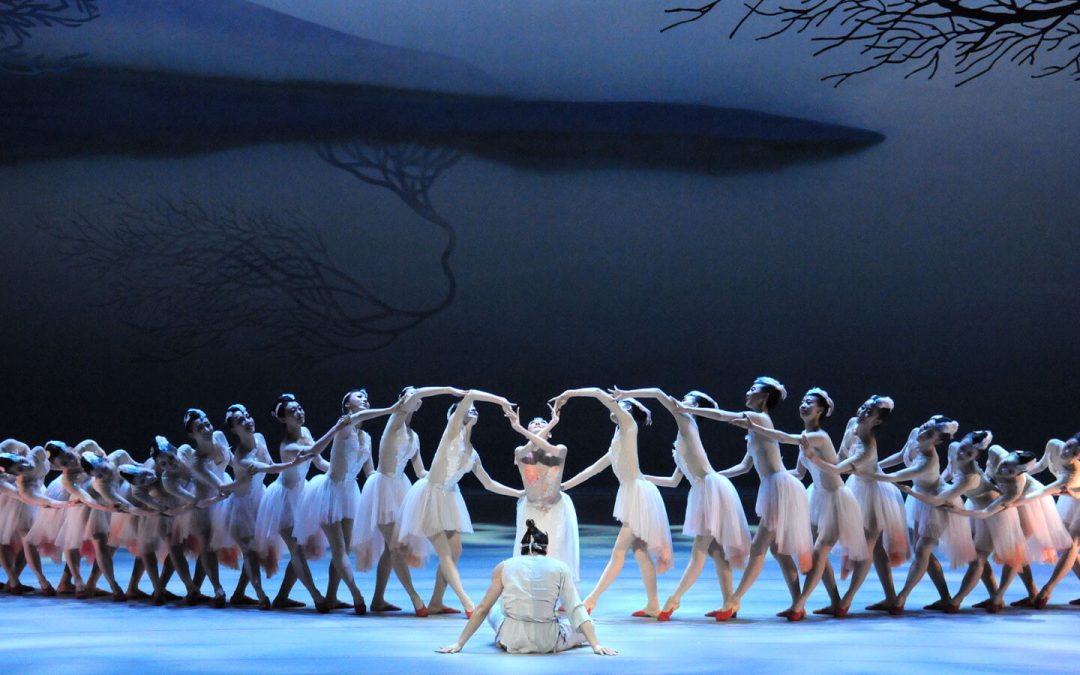 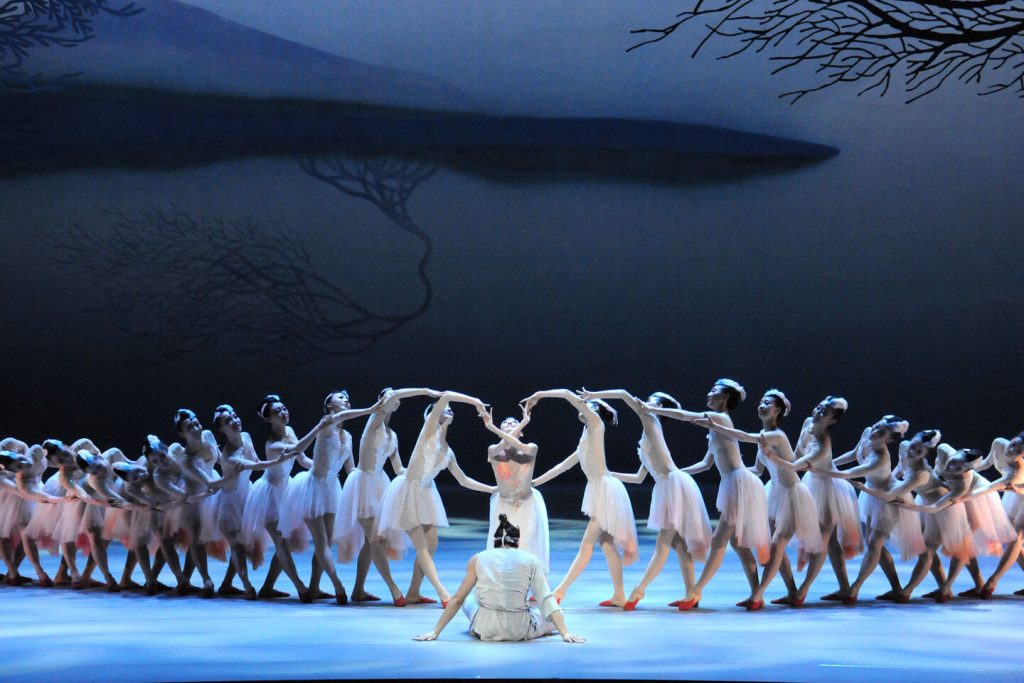 On the evening of October 7, the Min-On Concert Association, in collaboration with the Chinese People’s Association for Friendship with Foreign Countries (CPAFFC) and the Shanghai Media & Entertainment Group, staged a successful Japanese premiere of the dance drama “Crested Ibis.” The Shanghai Dance Theatre performed this Sino-Japanese friendship production at the U-Port Hall in Tokyo.

Chinese dance drama, a relatively new genre of performing art, emerged in the early 1930s in conjunction with the introduction of non-Chinese performing arts to China. Dance drama possesses elements of traditional theatrical drama, Western classical ballet, and contemporary music. This production of “Crested Ibis” was inspired by the true story of friendly efforts between Japan and China to mutually conserve this endangered bird species.

Crested ibises were on the brink of extinction in the latter half of the 20th century, and in Japan they were thought to be extinct in the wild. However, in 1981, seven crested ibises were found in Shaanxi, China. Later, in 1998, then-president of China Jiang Zemin visited Japan and met the Emperor. At the meeting, Jiang Zemin promised to present a pair of crested ibises to Japan. In the following year, Yo Yo (a male) and Yang Yang (a female) traveled from Xian, China to Niigata Airport in Japan. From there, the two ibises were transported to Sado Island and released. Since then, Japan and China have cooperated in conservation efforts, and as a result, more than 1,800 crested ibises are now confirmed in the wild in Japan and China.

Ms. Li Xiaolin, president of the CPAFFC, conceived the idea of developing a dance drama based on the crested ibis as a symbol of friendship between China and Japan. The production was first staged at the Shanghai World Expo 2010. In the four years since, it has been realized by the finest production staff in China and the very best performers of the Shanghai Dance Theatre to create an exquisite and vivid production. In April of this year, a brand-new dance drama production, “Crested Ibis,” was previewed in Shanghai to a capacity audience and glowing reviews. The distinguished guests included HIH Princess Akiko of Mikasa and Prime Minister Shinzo Abe of Japan, Li Xiaolin and Ambassador H.E. Cheng Yonghua of China, and many other ambassadors and diplomats from 25 countries. All were mesmerized by the sublime choreography and a drama that touches the soul.

After successful production previews this year in Niigata and Sado, the crested ibis conservation areas, the actual premiere tour across Japan will be launched in the spring of 2015. The same year also marks the 40th anniversary of Min-On-sponsored cultural exchanges with China. The Min-On Concert Association fully expects that the “Crested Ibis” will soar high into the sky across the two countries and further strengthen the bonds of friendship and mutual understanding.