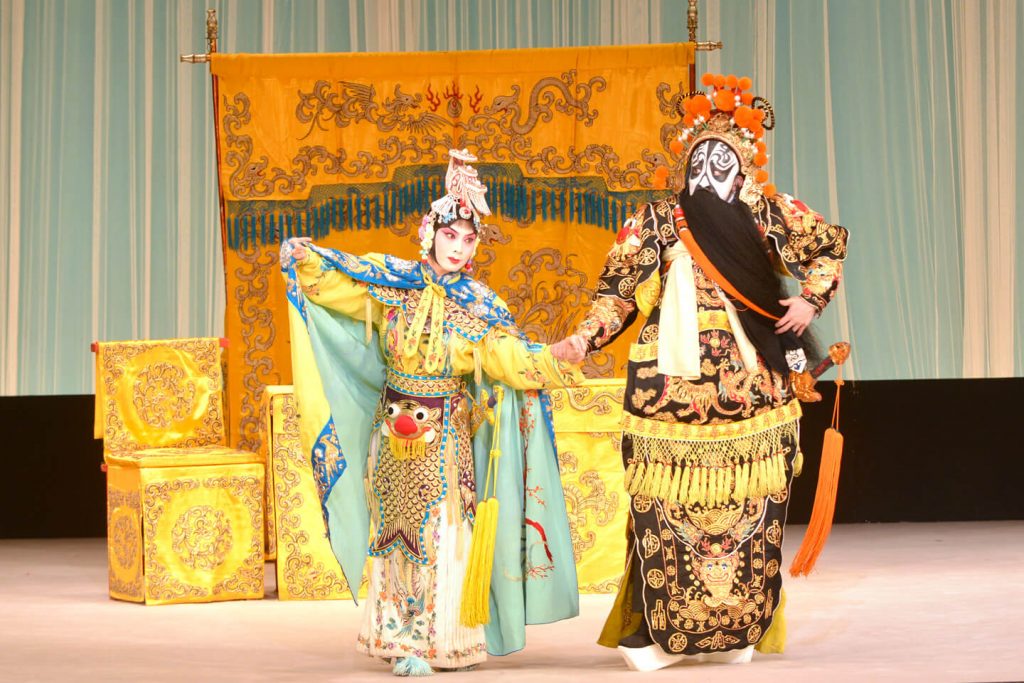 The Peking Opera, a celebrated art form from China, is performed on a simple stage, which stands in contrast to the elaborate makeup and costumes of the actors. But this modest stage is instantly transformed when the actors start to sing. Their voices can evoke the images of flowers blooming, clouds gathering, or even the flowing of torrents. With just the movement of their bodies, the actors can change a bright and dazzling stage into a world of darkness, or a solemn imperial court of 1,000 years ago. The actors of Peking Opera are—in other words—expected to have the artistic power to create a myriad of scenes from nothing. For this reason, it is often said that the actors are the most crucial component of this exquisite art form.

The China National Peking Opera Company (CNPOC) is one of the performance art ensembles directly under the supervision of the Ministry of Culture of the People’s Republic of China. Situated in Beijing, it was founded in January 1955, with Mei Lanfang as its first president. One of the most celebrated Peking opera artists in modern history, Mei was particularly known for his performances as qingyi, a female role known as dan. He received tremendous acclaim for his roles in many Peking Opera masterpieces.

The Min-On Concert Association introduced the China National Peking Opera Company to Japanese audiences for the first time in 2002 with a performance of Peking Opera Omnibus. Since then, Min-On has collaborated with the CNPOC and brought a variety of Beijing opera productions to Japan in 2006 and 2009.

In commemoration of the 120th anniversary of Mei Lanfang’s birth in 1894, and the 95th anniversary of his first visit to Japan for the introduction of Peking opera to Japanese audiences in 1919, the China National Peking Opera Company has specially selected two of Mei’s masterpieces. For the CNPOC’s fourth Japanese tour, Farewell My Concubine (excerpt scenes) and The Return of the Phoenix were performed on Min-On’s stage in 30 cities from May through July and gained great public favor throughout Japan. 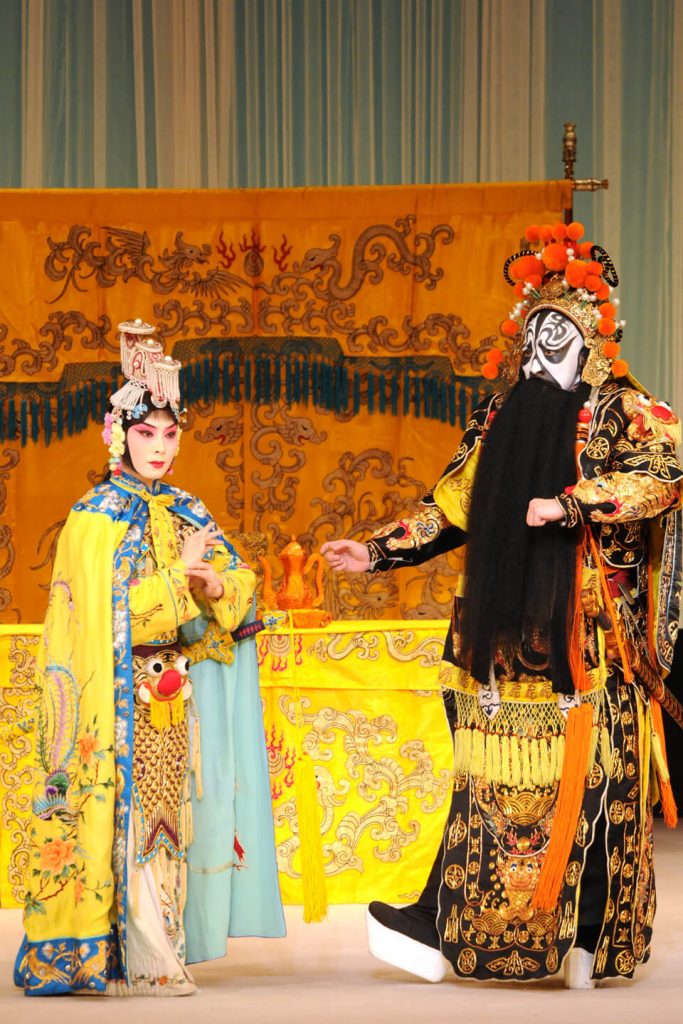 Xiang Yu was one of the best warrior-commanders in Chinese history. In this story, Xiang Yu is fighting for the unification of China. His adversary is Liu Bang, who later founded the Han Dynasty. In the play, Liu Bang’s forces have surrounded Xiang Yu and practically defeated him. Realizing that the struggle is nearly lost, he composes a poem to express his feelings of failure. His favorite concubine, Consort Yu, hides her own sadness and tries to console Xiang Yu with a song and dance. Sadly, in order to set her beloved husband free, she kills herself with his sword.

The Return of the Phoenix 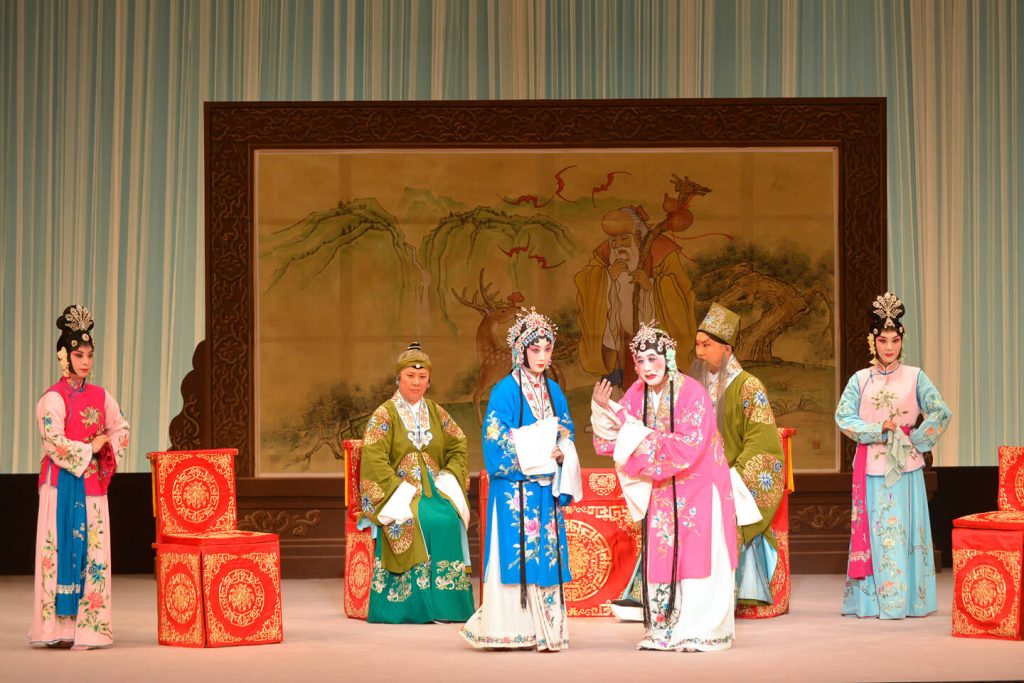 This is a Beijing opera version of a romantic comedy. Cheng Pu is a senior minister of the Ming Dynasty. He retires from his court position and returns to his home and family. Cheng Pu has two daughters, Xueyan and Xue’er, of whom Xue’er is his favorite. With his first wife, he had Xueyan, who is his ugly, older daughter. He later had another daughter—the beautiful, intelligent Xue’er—with his concubine.

One day, Cheng Pu meets Mu Juyi, who is poor but ambitious. Cheng Pu hopes that Mu Juyi will be the future husband of his beautiful daughter, Xue’er. But Lady Cheng wants Xueyan, her own daughter, to marry Mu instead. At this point, Zhu Huanran, an ugly aristocrat who desires the lovely Xue’er, enters the picture. The story goes into a comical plot of the daughters’ weddings and ends with a happy outcome for all.