Peking Opera Comes to Life at the Min-On Culture Center 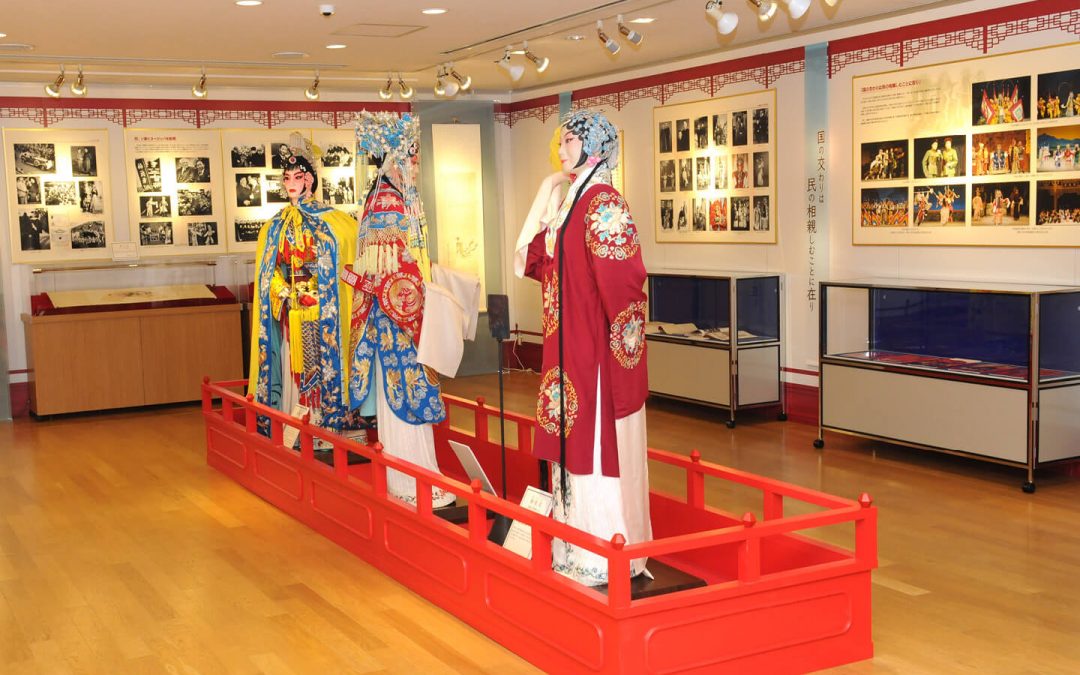 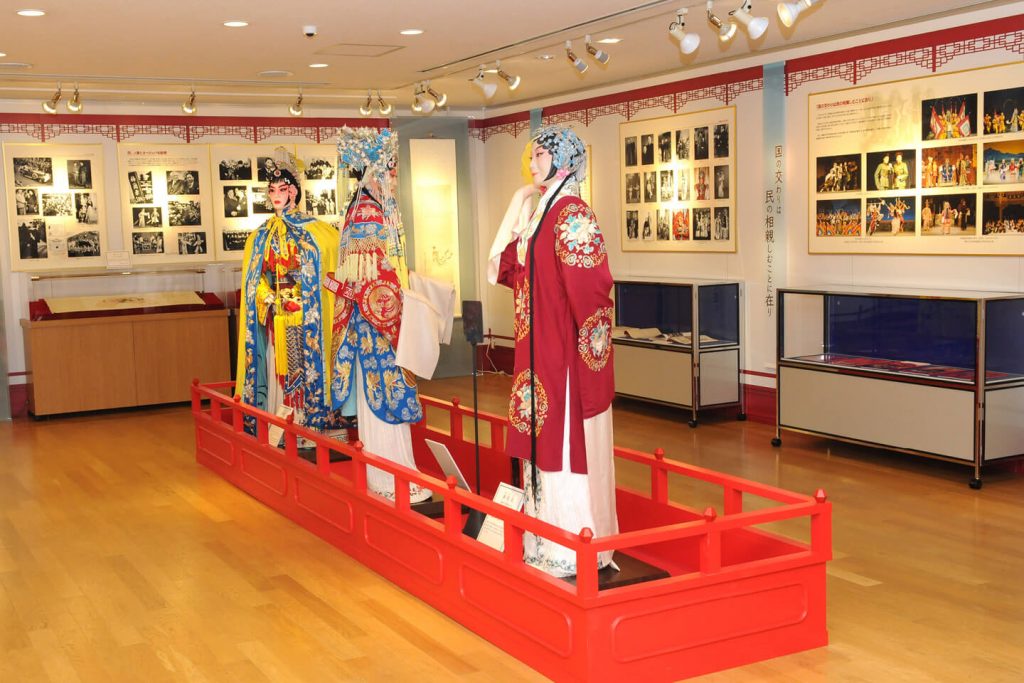 Through July 6, 2014, the Min-On Music Museum in Tokyo’s Min-On Culture Center is hosting a special exhibition entitled The Century’s Greatest Master Artist of Chinese Opera—Mei Lanfang and His Contributions to Sino-Japanese Friendship. The exhibit commemorates the 120th anniversary of Mei’s birth in 1894 and the 95th anniversary of his first visit to Japan for the introduction of Peking opera to Japanese audiences in 1919.

Making his stage debut in 1904 when he was just 10 years old, Mei Lanfang was one of the most famous Peking opera artists in modern history. During his long stage career spanning more than 50 years—a tumultuous era from the late Qing dynasty through the revolutionary periods of the Republic of China to the formation of the People’s Republic of China—he maintained his strong presence in the Chinese theatrical world while always working on new acting techniques and concepts. Mei was also the first Chinese artist to spread Peking opera to foreign countries, actively participating in cultural exchanges with Japan, the United States and other regions. His skillful portrayal of female roles in particular won him international acclaim. He became the first president of the China National Peking Opera Company, which was founded in January 1955 under the Ministry of Culture of the People’s Republic of China. 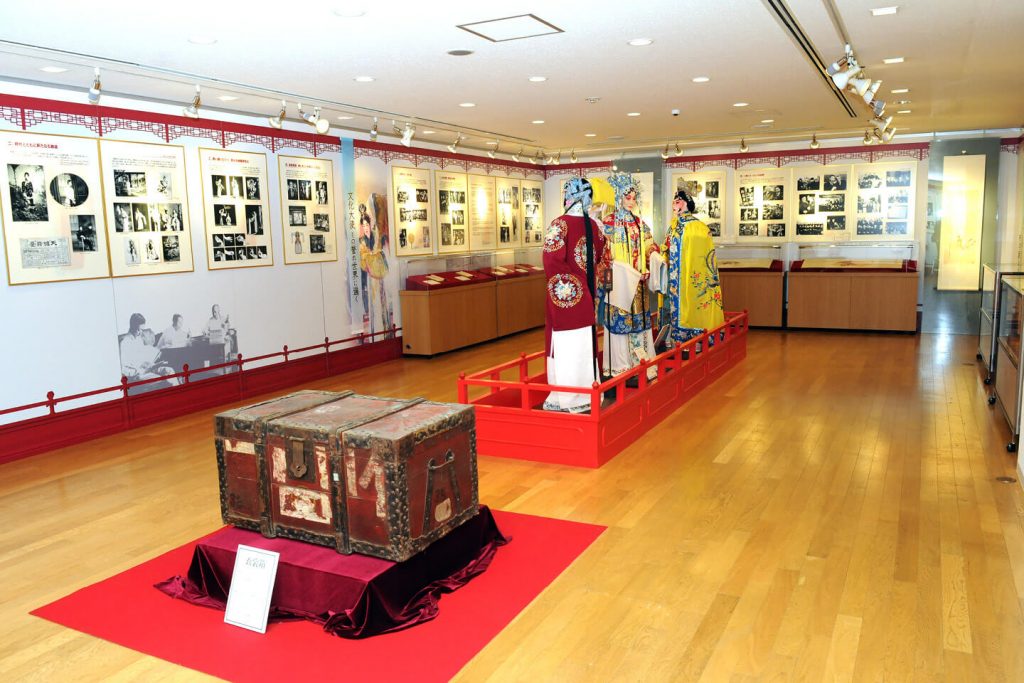 This special exhibition showcases over a half-century of Mei’s outstanding career as a master artist, with panel displays and a variety of original costumes and artifacts. Through the exhibits, visitors can enjoy leaning about Mei Lanfang’s life and Peking opera in advance of the China National Peking Opera Company’s Japan tour from May through July this year.