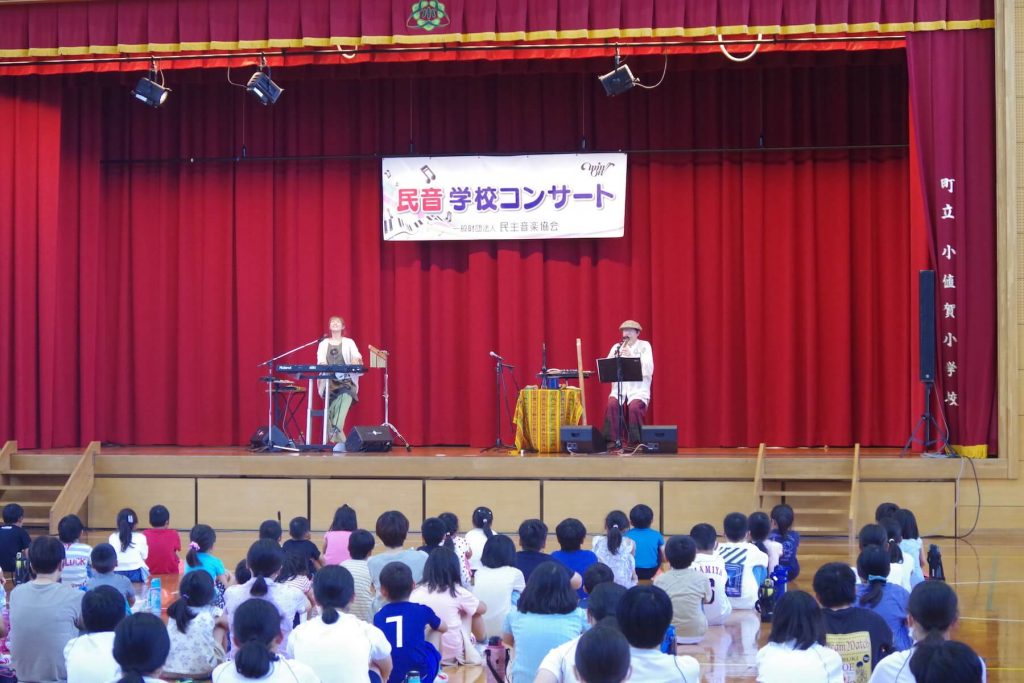 The Oshima Branch school is located on Oshima Island, home to a small communitythat has been chosen among Japan’s most beautiful towns. Students from the school had to travel by ferry to attend the event and were joined by residents of Ojika Town. 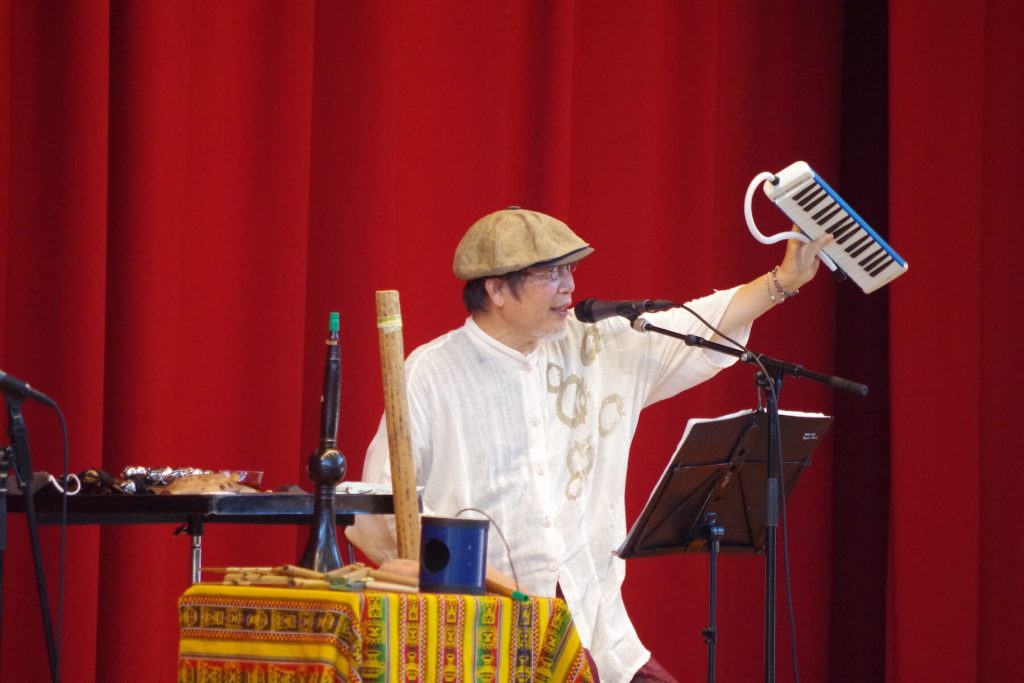 Viento consists of Banri Yoshikawa as a player of the quena bamboo flute and ocarina wind instrument and Miki Takeguchi on the synthesizer. For the concert, the duet played a number of songs, including an original composition performed for the very first time before a live audience. A special corner was also held in which students could experience firsthand a rare earthenware flute from Peru and various other wind instruments.

The Ojika event was held as part of the Min-On Concert Association’s School Concert series, an ongoing public service initiative launched since 1973 with the aim of promoting music appreciation in Japan as well as around the world. All concerts in the series are free of charge. 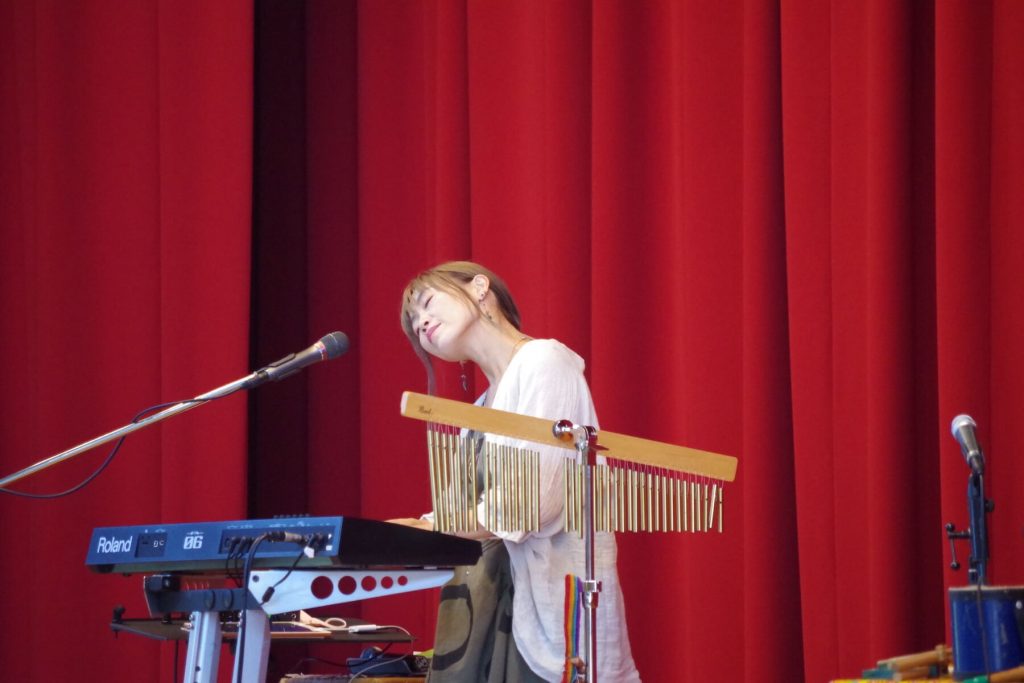