The Shenyang Acrobatic Troupe of China 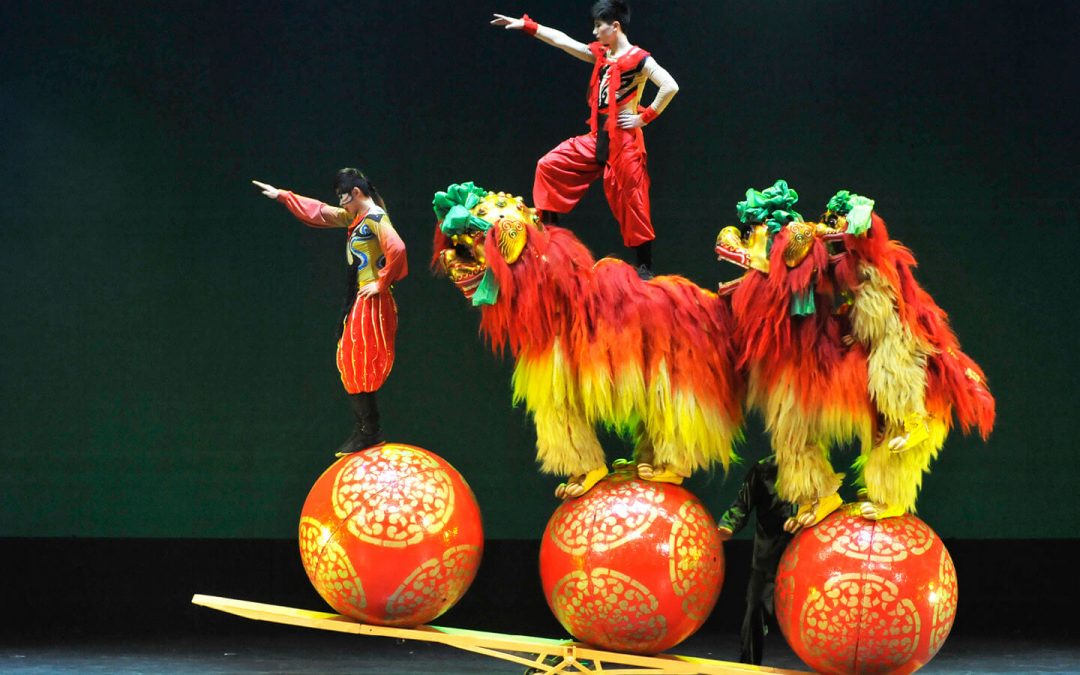 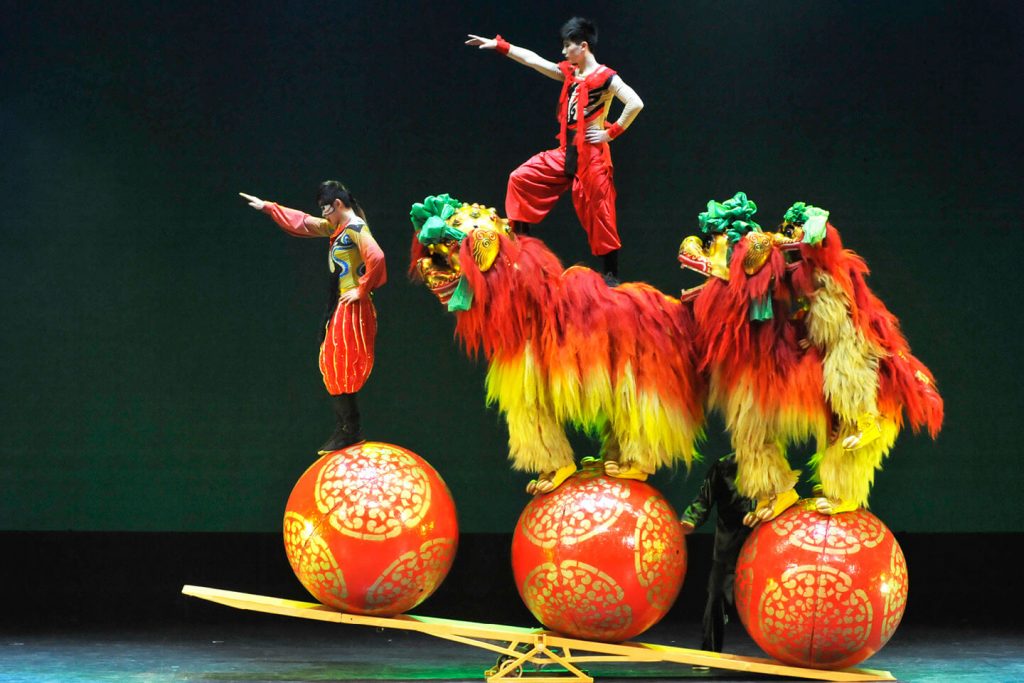 This year, in celebration of the 50th anniversary of the Min-On Concert Association (founded in 1963), and in commemoration of the 35th anniversary of the conclusion of the Peace and Friendship Treaty between Japan and the People’s Republic of China (1978), the Shenyang Acrobatic Troupe of China embarked on a nationwide 41-city tour of its production entitled Sky Mirage. The tour ran from March through May and was at the invitation of Min-On, but with the support of many other organizations, including the Chinese Embassy in Tokyo.

Based in the city of Shenyang in the Province of Liaoning, China, the Shenyang Acrobatic Troupe was founded on September 1, 1951. To date, the troupe has performed in over 70 countries and regions, and in more than 500 cities around the world, winning high acclaim with their breathtaking acrobatic performances. They have also been the recipient of a number of major awards in national and international acrobatic festivals, including three Gold Medals at the Festival Mondial du Cirque de Demain in Paris.

Sky Mirage—the program presented for this Japan tour—was choreographed by the troupe based on the theme of “shining illusions in a fantasy world high in the sky,” included award-winning performances of Lion Dance, Kicking Bowls (unicycle dancing), Jumping on the Pole, as well as the popular Drum Juggling, and many other comical acts and amazing acrobatic feats.

The three-month tour, which kicked off on March 1 in Kanagawa Prefecture, stopped at 44 locations around the country, attracting large audiences everywhere they went, from the northern island of Hokkaido to the southern island of Okinawa. On March 29, the Tokyo performance was held at Nakano Sun Plaza Hall in front of a capacity crowd of more than 2,000 people, including Ambassador Cheng Yonghua of the People’s Republic of China and 14 other ambassadors and many distinguished guests from 29 countries. During a commemorative reception held for the guests and 60 members of the troupe after the performance, Ambassador Yonghua and Min-On President Kobayashi chatted with each and every member of the troupe, including children as young as six, encouraging them for their continued health and success. 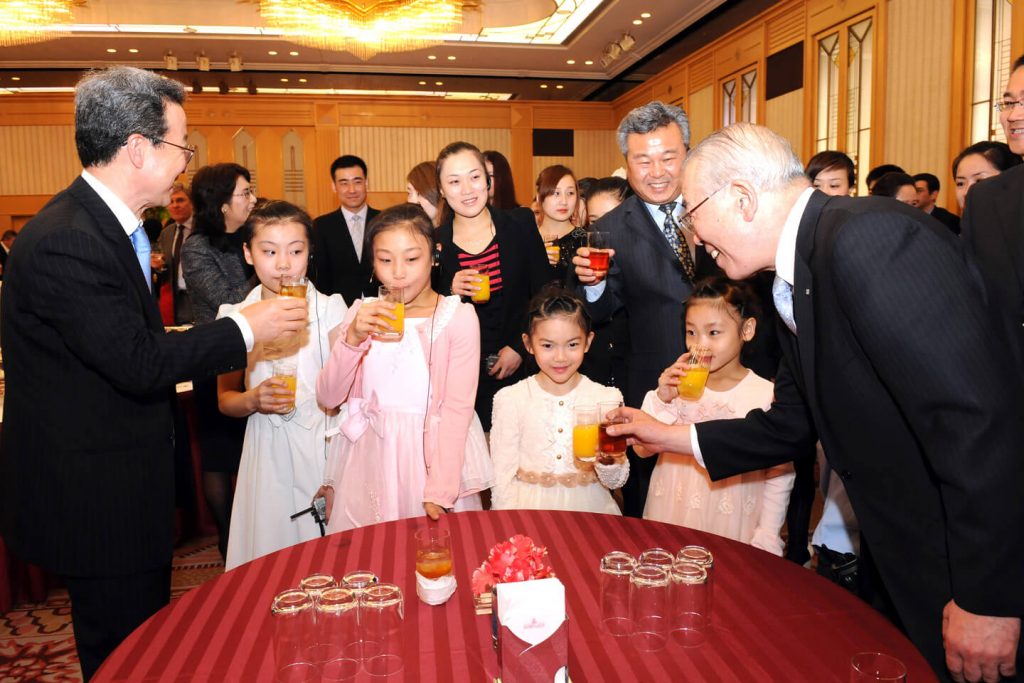 Although political relations between the two countries have been at a low ebb recently, these young cultural diplomats of the Shenyang Acrobatic Troupe successfully concluded their nationwide tour of Japan on May 29, a tremendous accomplishment of 84 engagements, strengthening the bonds of friendship that will surely bind the two nations closer together.