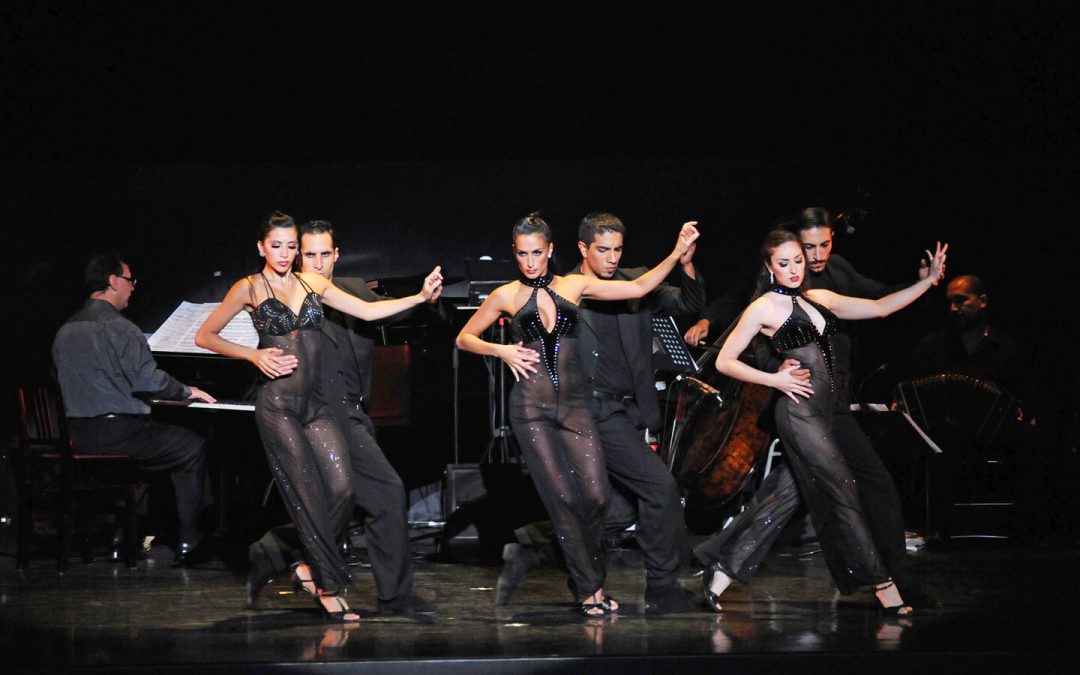 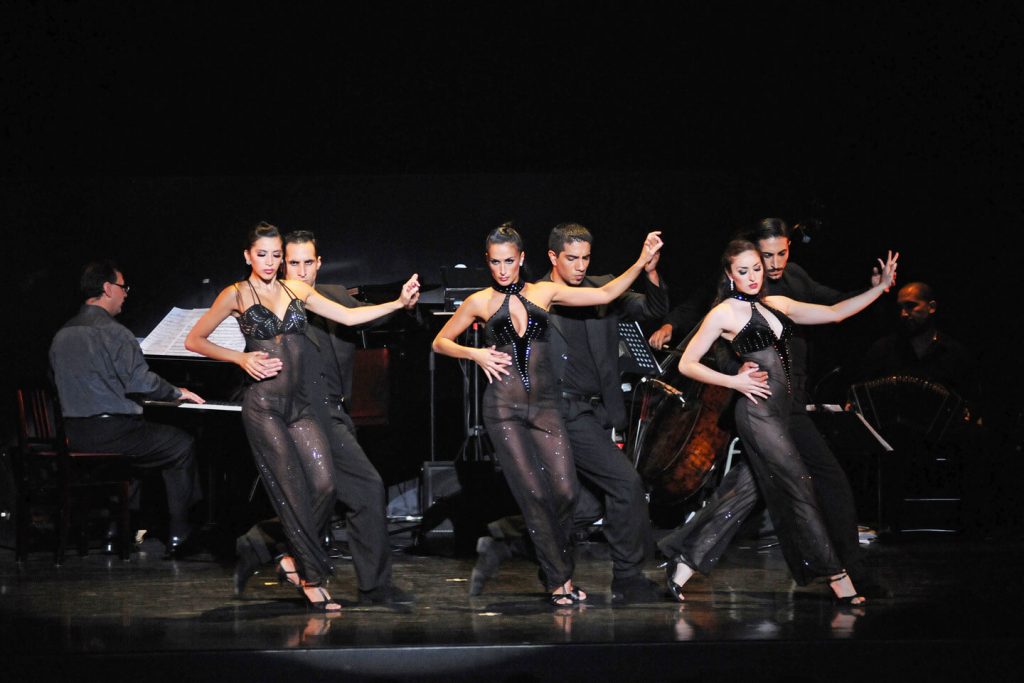 This year marks the 50th anniversary of Min- On’s founding as well as 115 years of amicable relations between Argentina and Japan. During the past 50 years of Min-On’s history of cultural exchanges, Min-On has created especially long-lasting cultural ties with Argentina—one of the most geographically distant countries from Japan—holding the annual Min-On Tango Series events since 1970. The series has featured many of the great Tango maestros, who together constitute the ‘Golden Age’ of Argentine Tango. At the same time, the series has given upcoming, next-generation artists the opportunity to demonstrate their talents and skills.

At the beginning of the 50th anniversary this year, Min-On hosted the 44th installment of the acclaimed series, featuring the Orchesta Nicolás Ledesma, singer Maria Vivian, as well as three pairs of dancers. The 42-concert nationwide tour, entitled Dramatic Tango— Virtuosos of a New Golden Era, began on January 16 with a celebration at the Kanagawa Prefectural Hall located on the water-front in Yokohama.

At every venue in 34 cities across Japan, enthusiastic tango fans gathered for magnificent performances, and the tour successfully concluded on March 14 playing to a capacity audience at Nagano Prefectural Culture Center in central Japan. Among the two-dozen tango pieces selected by maestro Nicolas Ledesma for the two-part performance was one of his original pieces, Niji no Hashi (A Rainbow Bridge), which was dedicated to Min-On founder Dr. Ikeda. During the tour, Mr. Ledesma visited the Min-On Culture Center in Tokyo to present the original music score. “Min-On’s tango series began,” said Mr. Ledesma, “when tango was on the decline in Argentina during the 1970s. A number of great maestros from Argentina were invited to Japan by Min-On, and since then, tango has come back to life in Argentina and has gained popularity around the world.” He went on to express his deep appreciation for Dr. Ikeda, who had consistently supported Argentine tango, building a bridge of friendship that arches across the world like a rainbow. The performance of Niji no Hashi brought resounding acclaim in celebration of the 50th anniversary of Min-On’s founding.