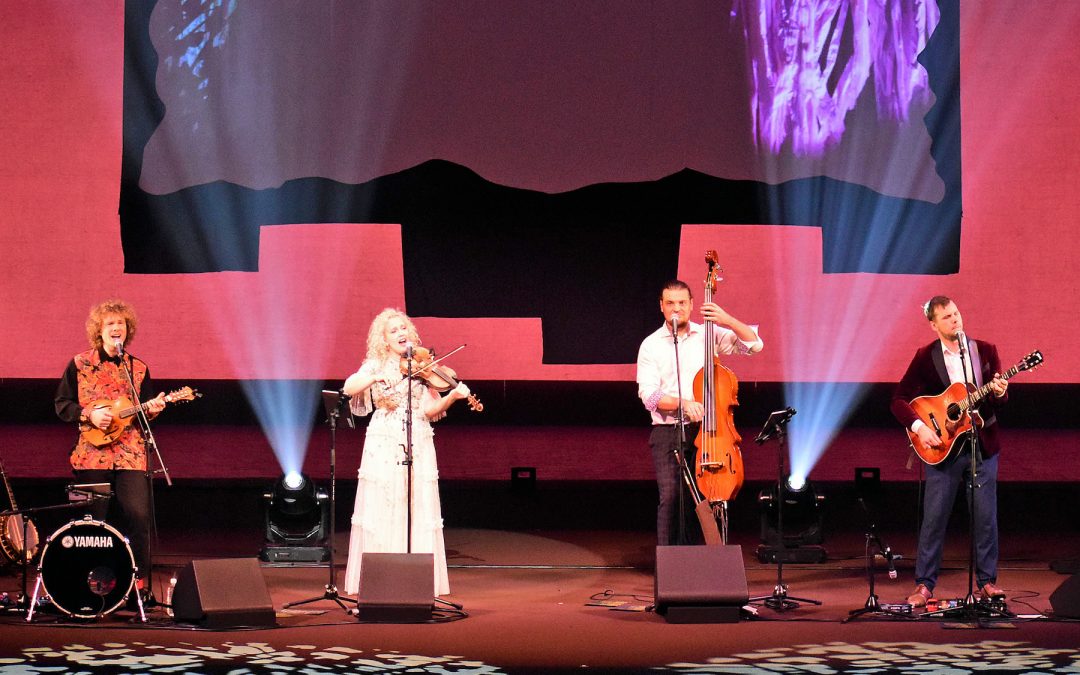 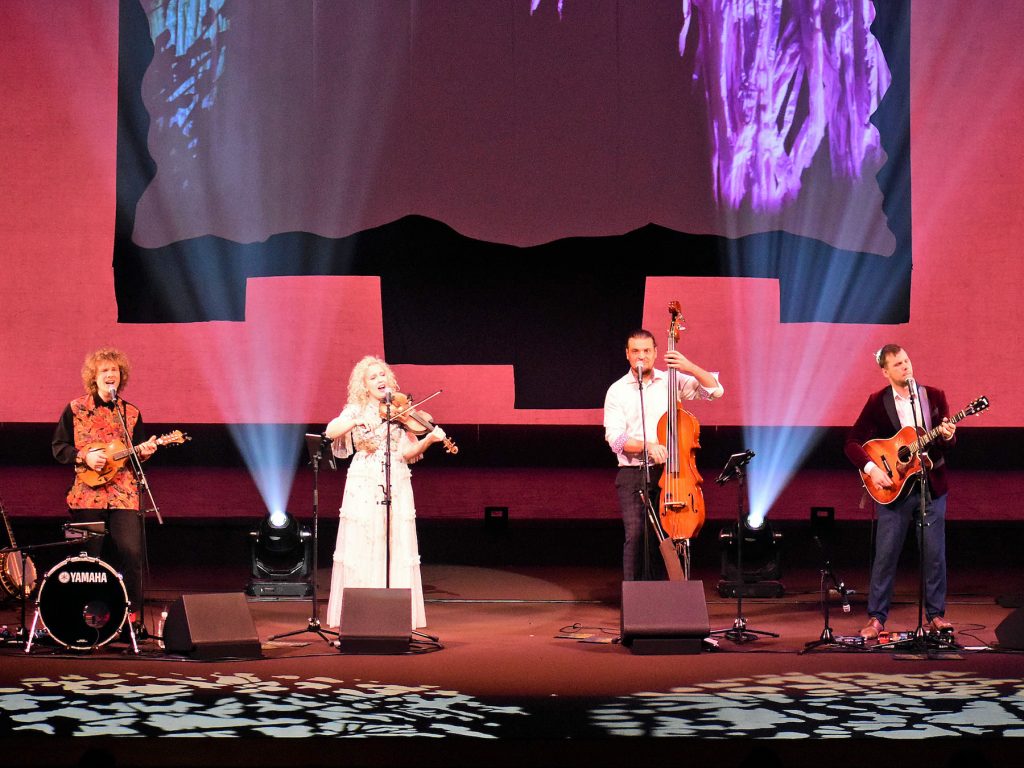 For nearly two weeks in November 2021, the Estonian band Curly Strings performed nine times at eight venues in the prefectures of Tokyo, Kanagawa, Saitama and Chiba, the first live, in-person performance the Min-On Concert Association has organized in some 20 months. Curly Strings was formed in 2013 and has quickly become one of most popular music groups in the three Baltic states of Estonia, Latvia and Lithuania. The group was originally invited by Min-On to go on a nationwide tour of Japan in February 2020, but the pandemic forced its cancellation. The latest concert tour was organized to commemorate the centennial of friendly relations between the Republic of Estonia and Japan. 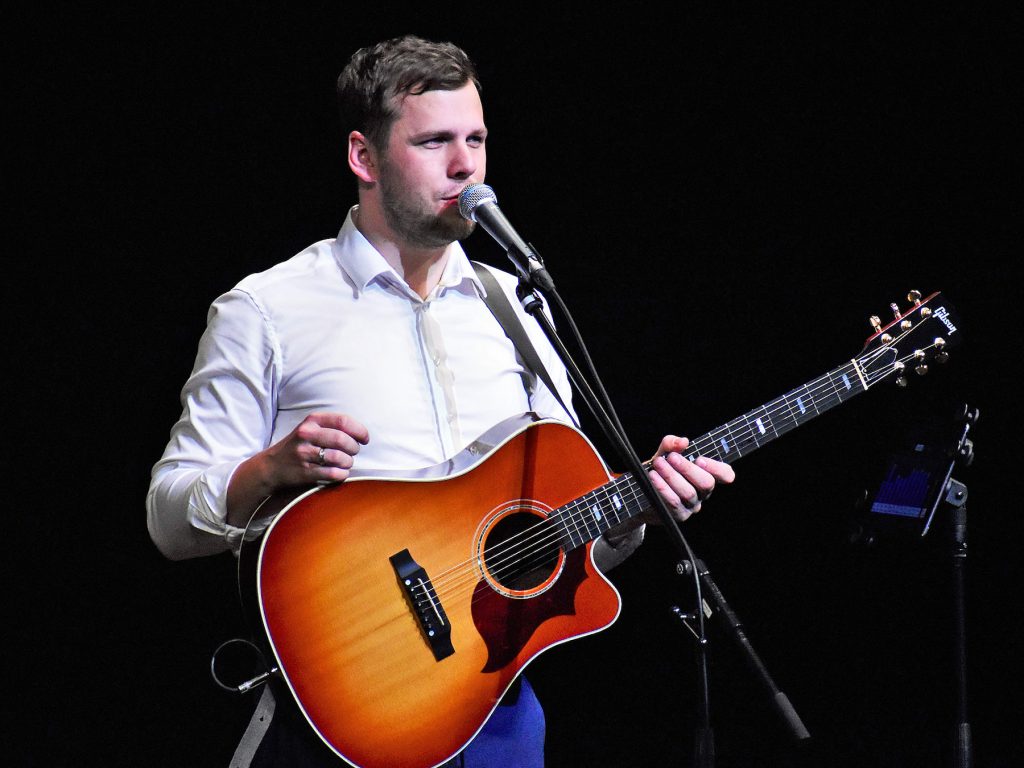 His Excellency Väino Reinart, Ambassador Extraordinary and Plenipotentiary of the Republic of Estonia to Japan, and his wife, Kaire Jürgenson, attended a Curly Strings concert held in Tokyo on November 4. Ambassador Reinart expressed his gratitude to all those who strove to make the Curly Strings tour possible at a time when the coronavirus remains a serious concern worldwide. He was delighted by the opportunity to share a slice of Estonia’s rich musical culture with so many Japanese people. 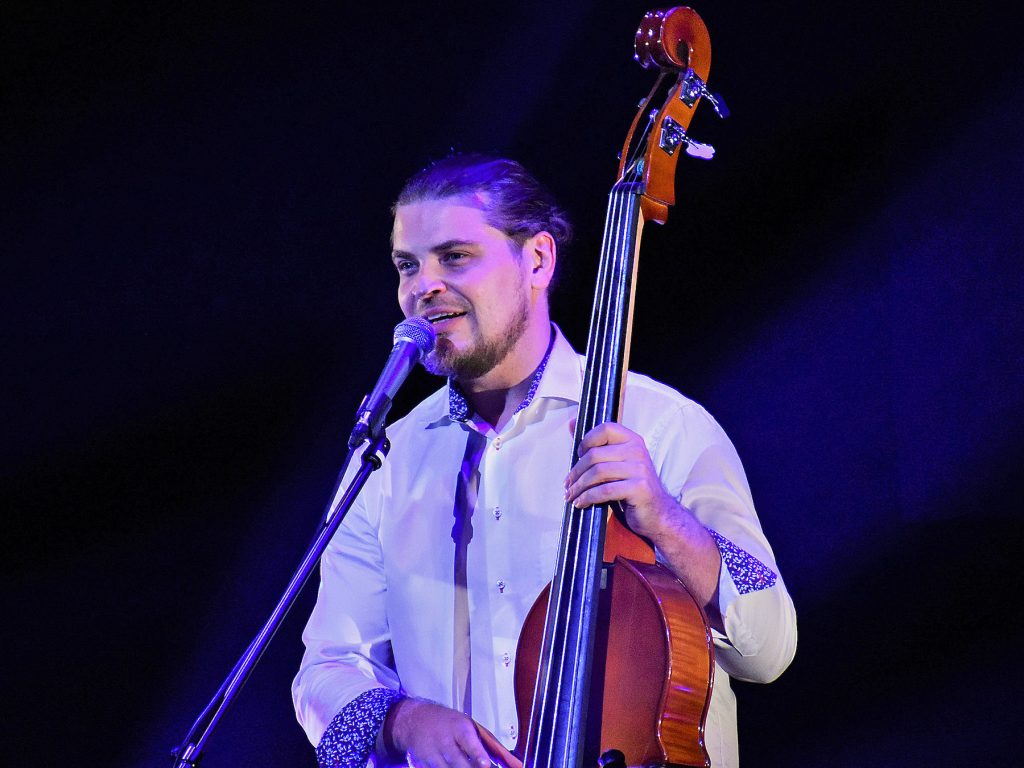 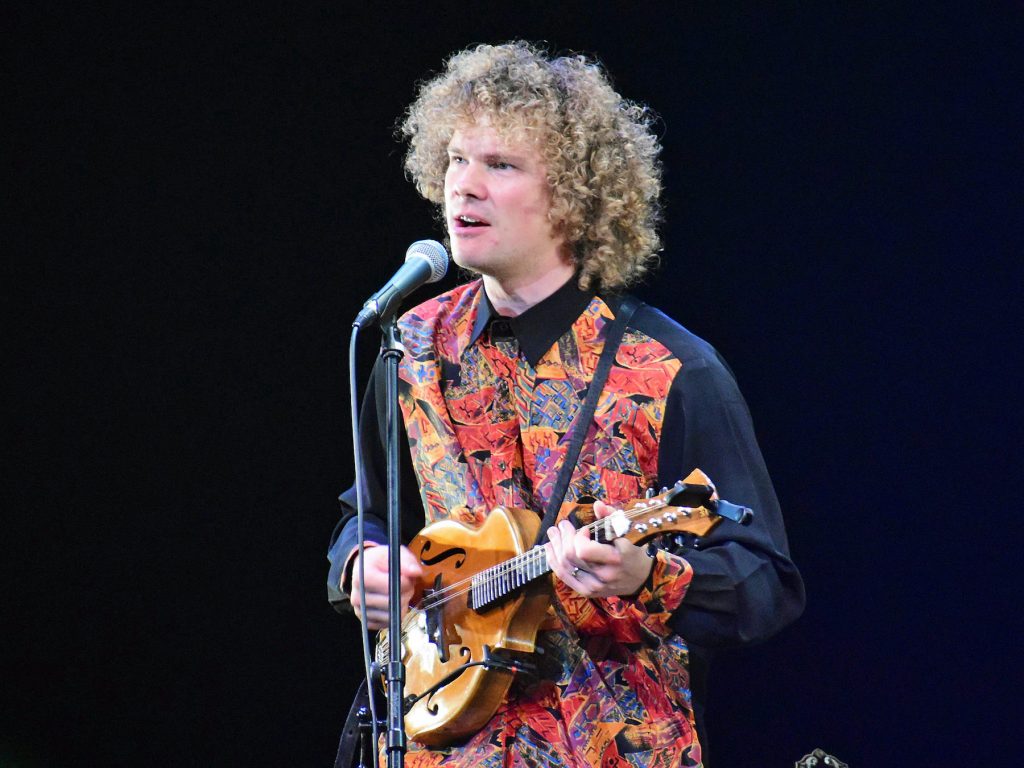 Led by fiddler and lead vocalist Eeva Talsi, Curly Strings features contrabassist Taavet Niller, mandolin player Villu Talsi and guitarist Jaan Jaago. For their Japan concerts, the foursome opened with a rousing rendition of “Maailm Heliseb,” a song from their first album “Üleilma” that has recorded 1.4 million hits on YouTube to date and marked their rise to global appreciation. After a series of original scores and traditional Estonian folk songs, the group performed “If Wrapped In Kindness,” the theme song from Kiki’s Delivery Service, the full-length animated film by Academy Award-winner Hayao Miyazaki and Studio Ghibli. Ms. Talsi sang the lyrics in Japanese.

The Curly Strings tour was conducted in strict accordance with various national and local Covid-19 safety protocols, including limiting the audience to 50% of maximum seating capacity and complete thermometric testing. 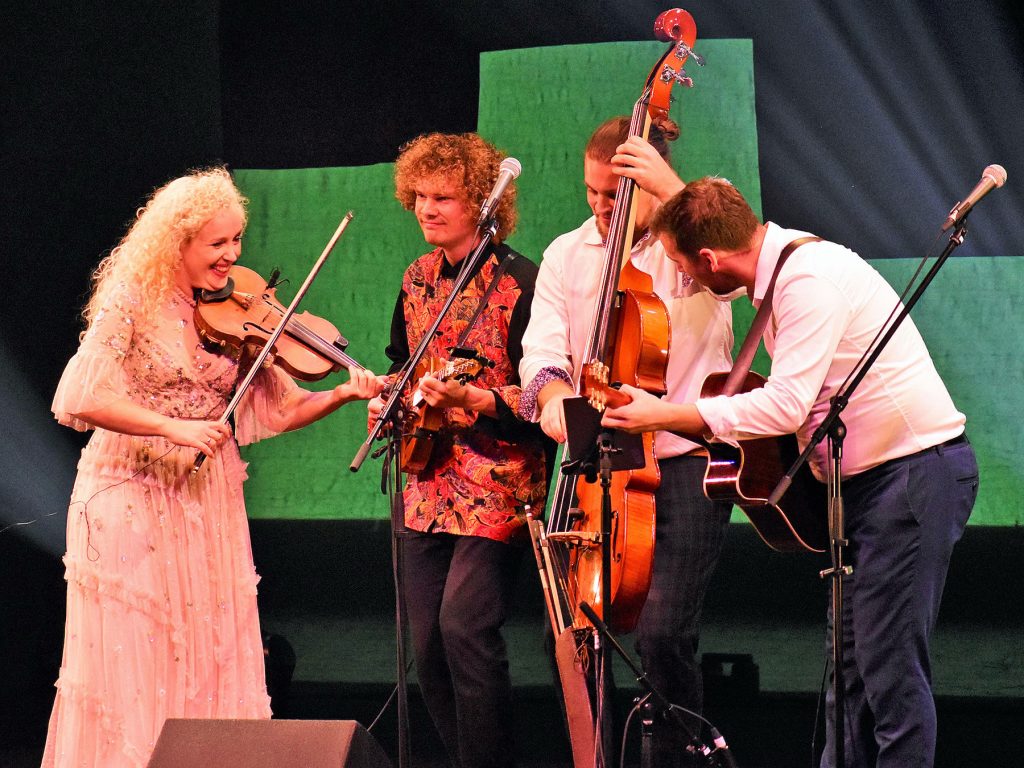