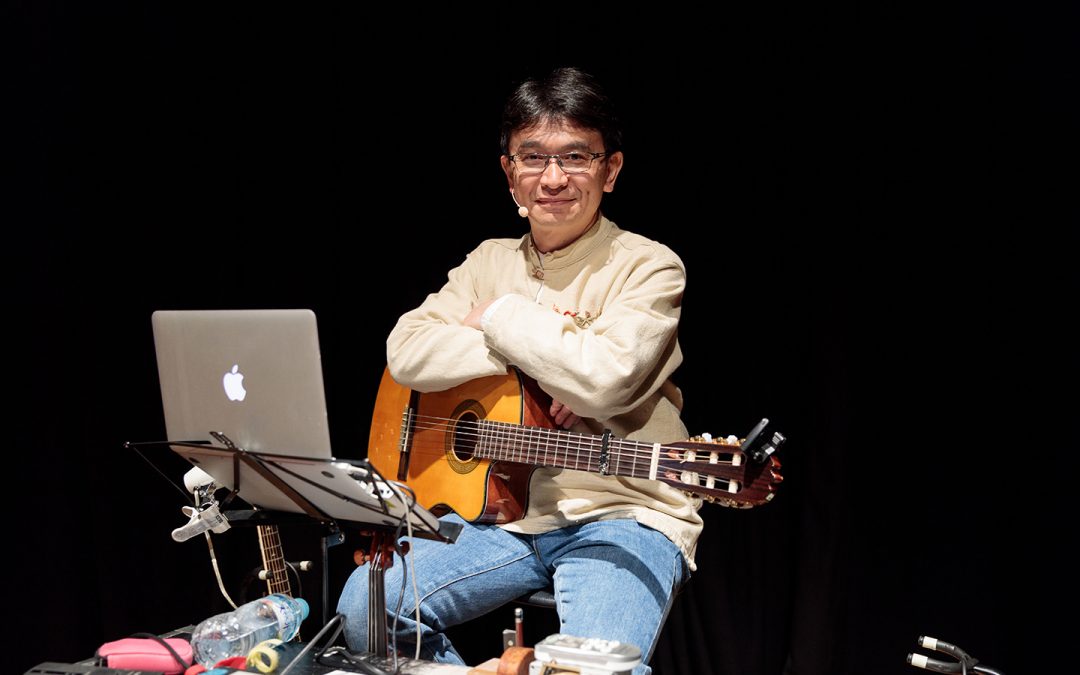 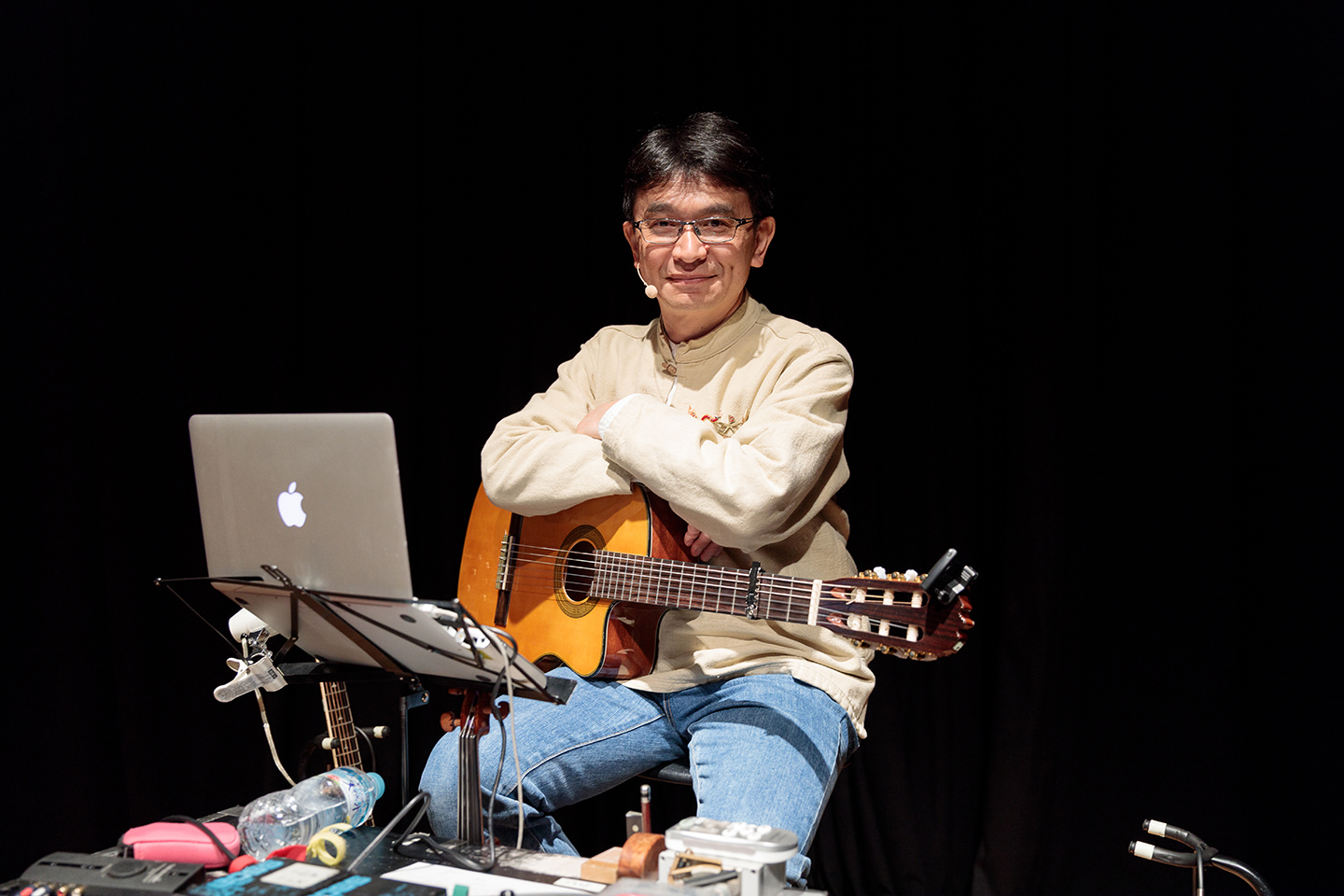 Emotional trauma affects our memories and emotions. When we suffer trauma due to conflict, disasters or traffic accidents, our recollection of the course of events usually becomes distorted, and the event becomes isolated from the things that came before and after. On top of that, although memories are always accompanied by emotions in normal circumstances, when a person is traumatized, the emotions become detached from the traumatizing memory.

The memory becomes distorted and isolated, without any accompanying emotions. If this condition continues, the distress gradually grows stronger and may result in PTSD (post-traumatic stress disorder).

When attempting to confront this kind of trauma, music is very effective. Specifically, lyrics and melody appeal to human emotions and memories, and lyrics have been shown to restore distorted memories and to help put isolated memories back into the context where they belong. In essence, the story-like nature of song lyrics guides memories back to their appropriate places.

At the same time, reconnecting emotions to memories is accomplished by the melody. As we all know, the melody of a song evokes emotions, and it can link emotions back to memories.

Whether caused by a conflict, disaster or a traffic accident, people become traumatized when they feel proximity to death. In that sense, one could say that the global coronavirus pandemic, to varying degrees, has traumatized all of humanity. We need acute knowledge about trauma, and most importantly, we need music to help us face it.

These past few months, the number of patients in my clinic suffering from insomnia has been increasing. I believe this could be because many people are leading monotonous lifestyles during this period of social distancing advised by the government. After all, one of the reasons people need sleep is to prepare for an eventful day. But during this monotonous lifestyle, one can’t go to a concert hall to be moved by live music. I believe that right now, people are longing for something to move them.

There is currently very little that doctors can do to combat the coronavirus. On top of that, we’ve recently had to deny ourselves music and other things we need in our lives. Bearing that in mind, could it be that the current pandemic has caused us to lose faith in ourselves as a species?

Moving forward, we of course need to devote our attention to combating infectious diseases. At the same time, though, Min-On aims to create a magnificent stage where, someday, humankind can regain faith in itself again.

I have used music to help people heal from psychological scars in war-torn and disaster-stricken areas both in Japan and overseas. Through my experience, I have come to feel that emotional trauma is not something we “overcome,” it is something we must learn to coexist with. Music can be our greatest support in this process.

In Japan, when a loved one experiences something painful, most people tend to either give them a lot of space or tell them to forget their pain. But in reality, when an individual avoids trauma, it just continues to torment them.

This is why we must confront trauma, rather than forget it. We must coexist with it, not overcome it. When I say, “coexist with it,” I don’t mean that we should just resign ourselves to the trauma. Instead, take the trauma that has been making you miserable and convert it into a starting point for happiness. Confront it, accept it and move forward with your life. During this process, music can be a great source of energy.

Of course, being able to confront trauma happens at different stages for different people. Some people may be able to confront their trauma in three months, while others may take 60 years. That said, one thing is certain: until we confront it, the trauma will continue tormenting us. This means that rather than telling people to forget or avoid traumatic memories, we should gently convey the message that someday, they need to confront it.

I earnestly believe that even the trauma we have experienced from the coronavirus pandemic can be transformed. We have been forced to live in a world of fear and social distancing. These two things have greatly depleted the energy in our hearts and souls. What do we need to replenish that energy? The answer is that we need to be deeply moved. Again, I believe that music is what will make this possible.

No matter how much we progress toward digitalization, we are still made of flesh and blood. That is to say, as humans we are “analog.” I believe that music, which acts like a subterranean river flowing beneath all human pursuits like language, culture and religion, is also analog. Music, in its most genuine sense, can’t be transmitted digitally.

People inevitably must confront trauma, accept it, and move forward with their lives. Min-On plays an important role in inspiring people to do this through music. During 2020—the year of the coronavirus pandemic—and beyond, that role has become more essential than ever. 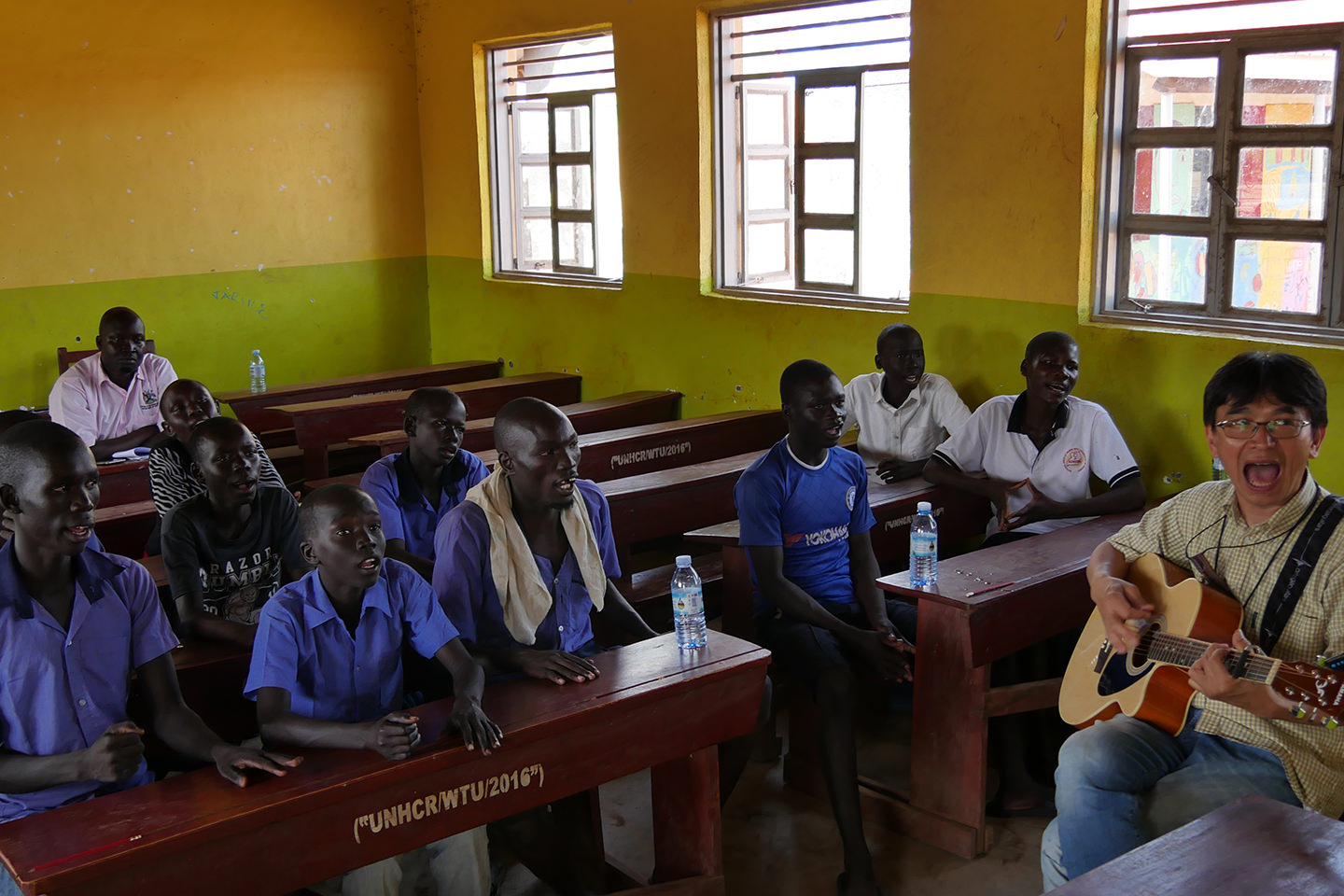