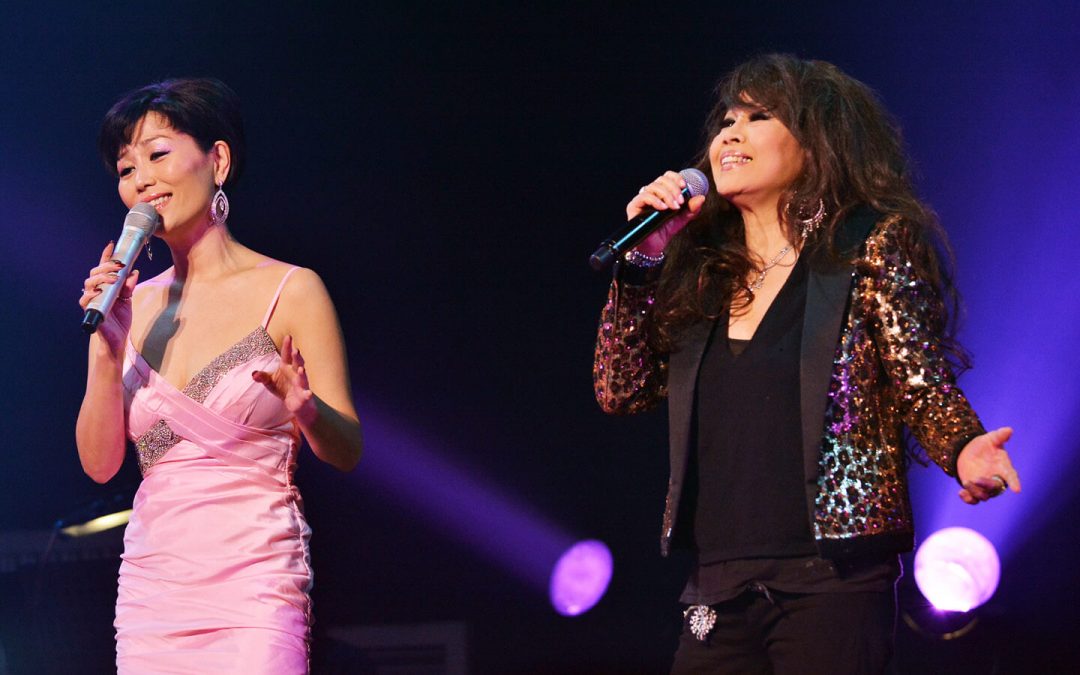 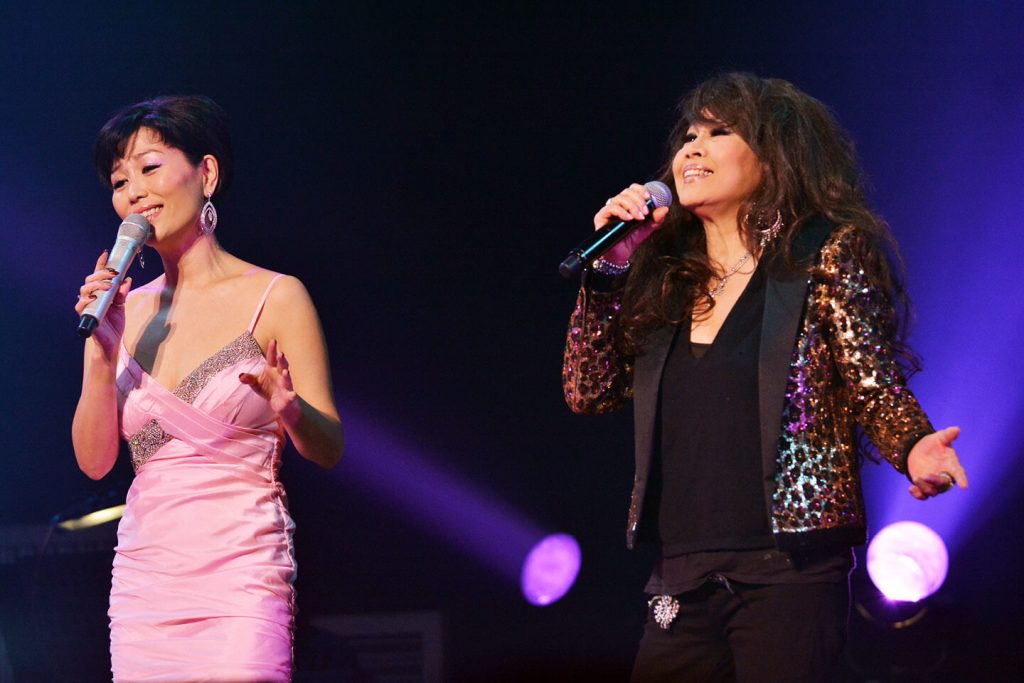 The legendary diva of Asia, Ouyand Feifei, began her career in Taipei in 1967; she came to Japan in 1971 and in the same year scored a number one hit with her debut single entitled Ame no Midousuji (Rainy Avenue of Midosuji), which sold more than a million copies. It was the first time a foreign artist from Asia had topped the Weekly Oricon chart and the record earned her the Newcomers Prize at the 1971 Japan Record Awards. Since then, she has been a mainstay not only of Japan’s music scene, but also that of Taiwan, Hong Kong and several other Asian countries, enjoying an international reputation as the Taiwanese- born “Disco Queen” of Japan.

Another well-known diva of Asia, Cheuni, came to Japan from Korea in 1998 having already won numerous industry awards there. Just a year after arriving in Japan, she had her first hit with the song Twilight Tokyo and received the Newcomers Prize at the 2000 Japan Record Awards.

On the Sunday afternoon of January 19 at Nakano Sun Plaza Hall in Tokyo, Min-On presented a special joint performance of Ouyand Feifei and Cheuni entitled A Dream Matchup of Asian Divas. The 2,000-strong audience, which included many baby-boomers who grew up listening to Feifei, were treated to a spectacular stage set and lighting, while the powerful presence of the concert goddesses on stage radiated infectious enthusiasm throughout the packed venue.