“Costa Rica” means “rich coast” in Spanish. True to this name, the coasts along the Pacific Ocean (west and south side) and Caribbean Sea (east side) here are lined with gorgeous beaches.

Let’s start our journey today with a tune that communicates the natural beauty of Costa Rica. It’s our pleasure to introduce a piece from the 2008 “Winds of Central America” concert hosted by Min-On. Please enjoy this performance of “Madera” by Editus, a group that has won three Grammy Awards, including the way they skillfully bring the sounds of Costa Rica’s rainforests to life with their instruments.

The Costa Rican national character and way of life

Costa Rica has a unique social system that doesn’t exist anywhere else in the world. There are two key phrases that follow help portray the Costa Rican national character and way of life:

Costa Rica was the first country in the world to abolish their standing army via constitution. This was enacted after the end of the Rican Civil War in 1948 (December 1st), and they haven’t had a military since.

Under the slogan, “more teachers than soldiers,” Costa Rica reduced its military budget to zero and has instead devoted more resources to education, medical care and welfare services. As a result, it is heralded as a success that helped bolster the stability of Costa Rican society. For education in particular, the constitution specifies, “National spending on education must not fall below 6% of GDP,” one of the highest standards in the world. (The average among OECD member nations is 4.9%.) 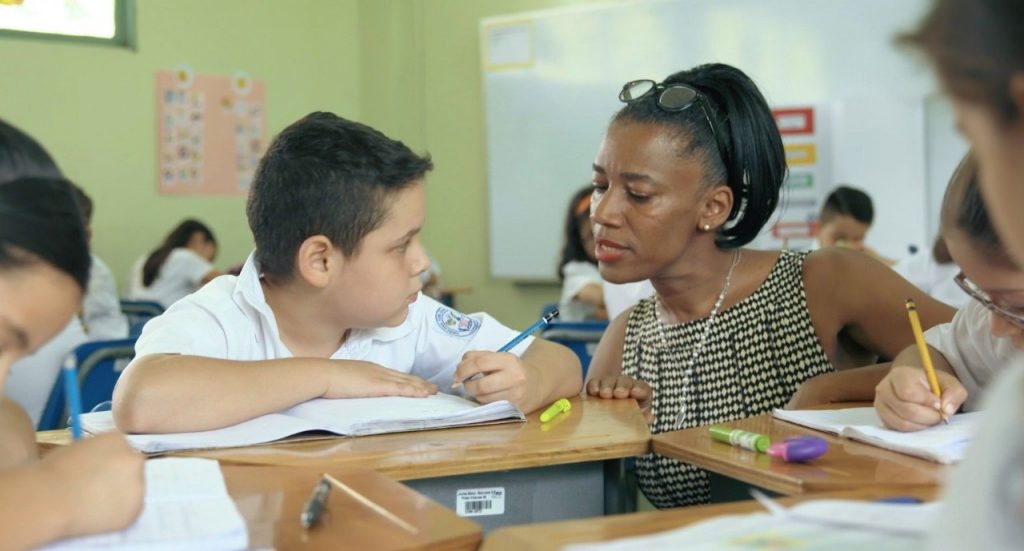 Costa Rica has a literacy rate over 97%, sophisticated social security and health insurance systems and highly specialized higher education. As a result, Costa Rica has become famous as a happy country and once placed first in the World Happiness Report (New Economics Foundation) three years in a row.

“Pura vida” is a phrase used on a daily basis in many situations, including as a greeting, by men and women of all ages. Translated literally it means “pure life” or “simple lifestyle,” but it actually can take on other meanings, including, “I’m doing well,” “Thank you” or “Okay!”

“Pura vida” is widely used to symbolize the positive, gentle spirit of the Costa Rican people, who are also known for sentiments like “just enjoy life” and “everything will be alright.”

The capital of San Jose, lying at an elevation of 1,200 meters, is the gateway to Costa Rica for visitors. Drawing on the values of this peace-loving nation, the UN established the University for Peace here in 1980. Students are drawn from across the globe to study abroad at this UN research and educational institution.

With San Jose as a base for travel, visitors can easily travel to major sightseeing locations in Costa Rica. Of course, San Jose has plenty of accommodations for tourists, but it also provides different places where visitors can experience daily local lives.

For example, at the biggest market in San Jose, local fresh vegetables, seafood and tropical fruits decorate the storefronts. Corn, rice and meat dishes are common in Costa Rica, and iconic dishes include gallo pinto, stir-fried rice mixed with beans, and olla de carne, beef and vegetables cooked in a light broth.

Due to an abundant supply of seafood, a multi-dish meal called casado that includes salad, rice, beans, vegetables and fish is also very popular at restaurants.

Almost 27% of Costa Rican land area comprises national parks and nature reserves, and the country is well known for its natural beauty. Also, in 2021 the country expanded the marine protection area by up to 30%.

In this way, ecotourism here includes initiatives for development through natural tourism without damaging the local natural environment or resources. In Tortuguero National Park, which can only be reached by boat, and even in Corcovado National Park, called “the last great frontier,” there are clean, well-maintained accommodations allowing visitors to enjoy the natural environment.

A paradise home to 5% animal species on earth

Costa Rica is like a treasure trove of natural wonder, with 5% of all known animal species living in an area that makes up a mere 0.03% of the land on earth. For birds in particular, it’s believed that up to 10% of the world’s bird species can be found in Costa Rica. You can find many unique, rare species here in the tropics, including the quetzal, which provided inspiration for Phoenix to manga author Osamu Tezuka, and toucans with stunning multicolored beaks.

While staying in the capital of San Jose, visitors should visit the National Theater of Costa Rica in the city center at least once. It was completed in 1897, and Costa Rica funded the theater with coffee taxes, a mainstream industry at the time.

Costa Rican law declares that the theater “Shall host the finest works of art and promote the performing arts.” It serves as the host for the pinnacle of Costa Rican art and culture, and was modeled after the Paris Opera House. The sight of the beautifully illuminated theater at night is a powerful symbol of San Jose.

The entire city of San Jose is decorated in the colors of the Costa Rican flag (white, blue, and red) on September 15, Costa Rica Independence Day. Parades are held across the country and many children wearing traditional clothing march through the streets, playing instruments and dancing.

Costa Rican music has a lot in common with its Central and South American neighbors. This includes Costa Rican folk music, which has elements of ethnic music. In Costa Rica, the word “folk music” was originally used to mean ethnic music, but today, it has come to refer to popular music with adopted ethnic music elements that differ by country and region.

We’d now like to feature another song performed by Editus from the “Winds of Central America” concert at Min-On. This song, “Preságio,” represents urban Costa Rican folk music.

A souvenir for your trip: Arabica coffee beans

Many countries produce coffee, but Costa Rica is the only coffee-producing country that forbids the production of coffee beans other than Arabica. Arabica beans are known for strict growing conditions and difficult quality control.

In closing, we would like to introduce the National System of Music Education (SiNEM) recommended by the Embassy of the Republic of Costa Rica in Japan.

The National System of Music Education (SiNEM) is a human development program developed through instrumental practice in orchestras. It was created on May 31, 2007, and was part of the national efforts to decentralize cultural management and provide access to musical training to children and young people living in poverty from vulnerable areas. It aims to help prevent violence and promotes peace and social integration in a peaceful and collaborative atmosphere.

Below, please enjoy performances in the three regions.

What did you think of your music journey to Costa Rica? There are still many more places to go! Please look forward to our next destination.