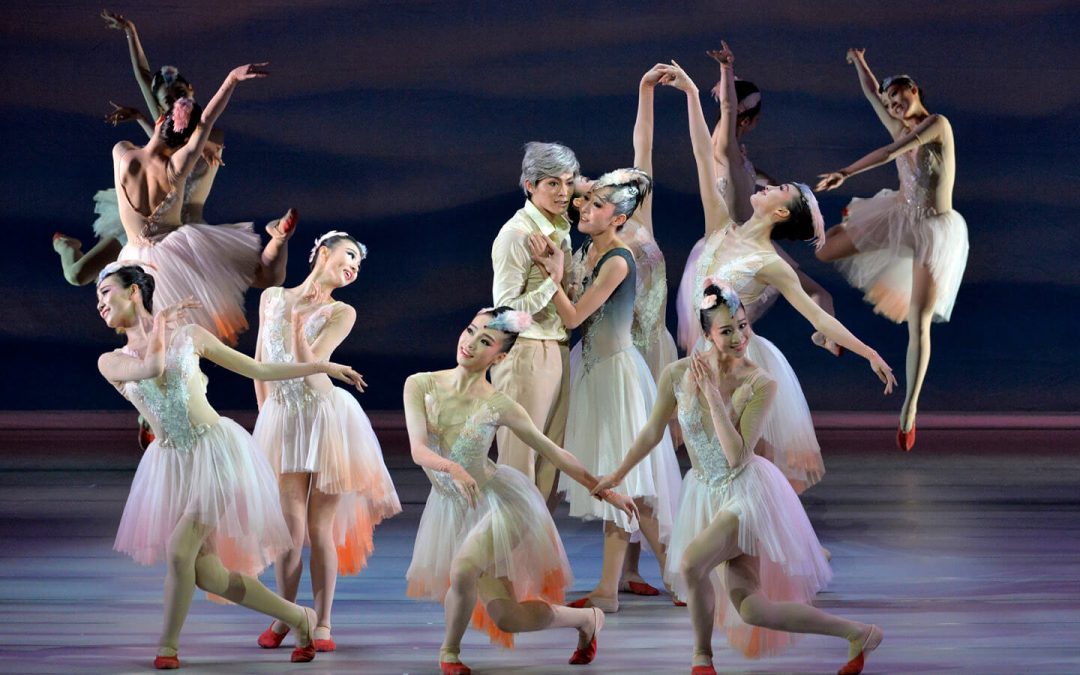 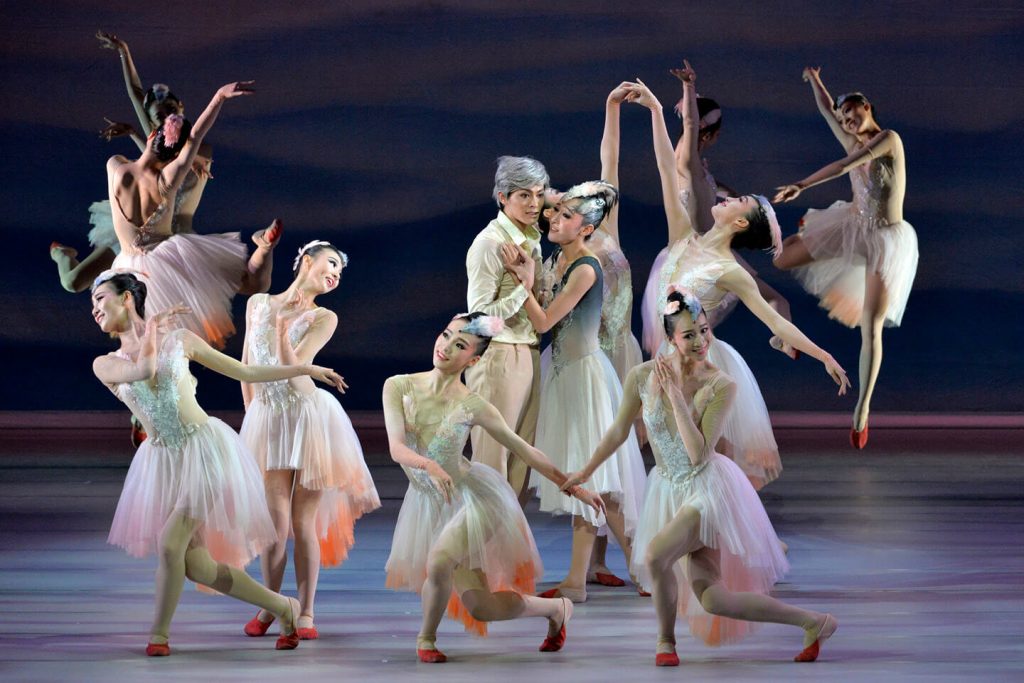 On behalf of the Min-On Concert Association, it is my great honor and pleasure to welcome to Japan the innovative contemporary dance troupe Shanghai Dance Theatre for the premiere of the dance drama “Crested Ibis.”

The Shanghai Dance Theatre has toured the world with its groundbreaking, exquisitely crafted performances, which fuse the timeless legacy of traditional Chinese dance with classical ballet and modern dance.

I wish to take this opportunity to express my profound gratitude to the Chinese People’s Association for Friendship with Foreign Countries for the immense support it has provided to the Min-On Concert Association in realizing these performances.

Forty years ago, in May and December of 1974, I made my first two visits to China in the capacity of a private citizen wishing to promote enduring peace between our two countries. I engaged in heart-to-heart dialogues with Premier Zhou Enlai, whom I hold in the highest esteem, and other distinguished national leaders, including Vice Premier Li Xiannian and Vice Premier Deng Xiaoping. I was also able to interact with some of China’s sincere citizens and gallant students of all ages. These talks were conducted for the purpose of creating a golden bridge of peace and friendship to last for generations to come.

Starting in the following year of 1975, Min-On has to date welcomed an impressive 45 cultural and artistic groups from China as a means of promoting bilateral goodwill exchanges. Over that same period, Min-On has also presented 1,900 performances throughout Japan to connect the hearts of the people of both countries. We are truly happy to have been able to build this unshakable golden bridge of friendship with our Chinese friends, a bridge that will prevail over any and every surge of adversity that may come our way.

The grand drama to be performed this time in Japan by the Shanghai Dance Theatre would not have been possible without the invaluable efforts of President Li Xiaolin of the Chinese People’s Association for Friendship with Foreign Countries. The top artists of the Theatre have spent four years planning this magnificent and unprecedented performance to symbolize the abiding friendship that exists between China and Japan.

The crested ibis is one of the most treasured species on Earth; it can only flourish in a rich and beautiful natural environment nurtured by a desire to cherish the planet’s precious and irreplaceable living things. As such, this bird is a symbol of an eternal heritage passed on from generation to generation.

The path of peace and friendship must follow the same course. The efforts made by our revered pioneers must never come to a halt; they must be handed on resolutely, and we have the mission and responsibility to entrust their crystallization and perpetuation to posterity.

It is my heartfelt prayer that the youth of China and Japan, together with the youth of the rest of the world, will join hands to support and inspire each other so as to soar ceaselessly toward the happiness and prosperity of humanity, as well as toward the peaceful coexistence of people throughout the world. And it is my firm resolve to continue doing my utmost to help unfold the path toward this goal, along with our like-minded friends.

Finally, it is my sincerest hope that this performance, which sheds light on the unceasing flow of time and space, will proclaim the brilliant opening of a new century, a new millennium of friendship between China and Japan.

In closing, I would like to express once again my deepest appreciation to the Chinese People’s Association for Friendship with Foreign Countries, the Shanghai Dance Theatre, and all those who have made this historic performance a reality.